FEATURE In Sweden, we have had a tendency to purposely take a distance from the Arctic region, but things are changing. Nowadays, both the Norrbotten and Västerbotten counties count as the Swedish Arctic. This also helps Umeå University to uphold status as the Arctic University in Sweden.

What is the Arctic? The question is trickier than it seems, as the answer becomes more political than scientific. This according to Dieter Müller, professor in human geography and Deputy Vice-Chancellor of Umeå University.

The academic community can have ideas on how to define the Arctic, but so can a lot of people. And they are likely to use their own ideas irrespective of what we say.

To several of the northern countries around the World, the question of the Arctic borders is associated with a geopolitical fight over natural resources, transport routes and climate. The two super powers in all of this are Russia and Canada.

"Canada has a strong impulse to uphold that it is an Arctic nation," says Dieter Müller.

Our neighbouring country in the East is a geographically closer example. Finland regards the whole nation as a part of the Arctic. Whereas Sweden has not recognised the Arctic in the same way, suggests Dieter Müller: 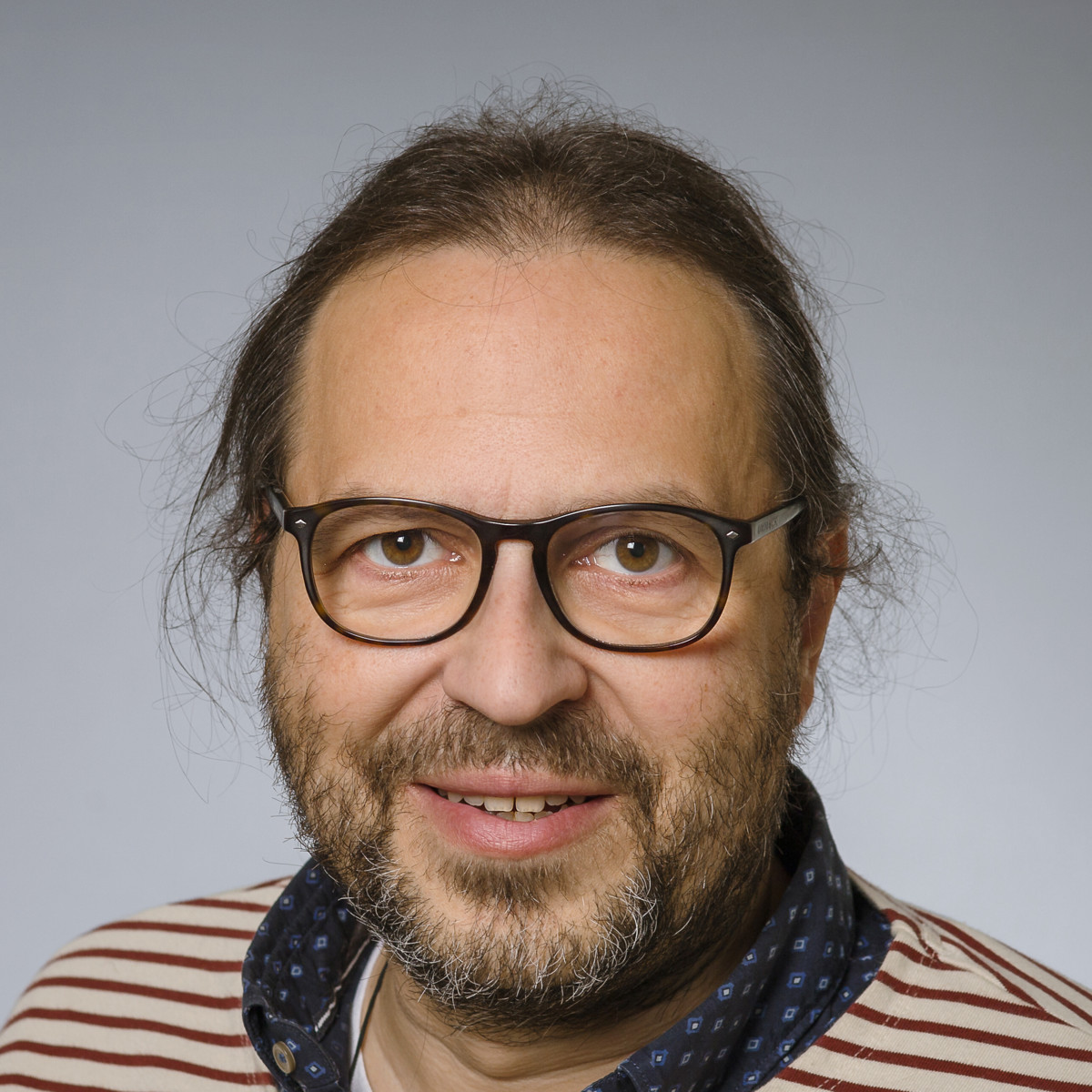 "Here, there has been a rather large disinterest to get involved in Arctic collaborations. One reason might be a legacy of an old social initiative aimed at making Sweden and Swedes equal, regardless of geographical position. That didn't leave room for an Arctic perspective."

The Swedish population has long regarded the Arctic Circle as the Arctic border. But according to Peter Sköld, professor in history and director of the Arctic Research Centre at Umeå University (Arcum), Sweden has also started accepting a wider boundary.

"At present, the Swedish Ministry of Foreign Affairs is working on a definition of the Swedish Arctic including Norrbotten County, Västerbotten County and the mountainous region," says Peter Sköld.

"Widening the image of the Arctic is an issue that has long been at the top of the agenda for Arcum. That will help reinforce the Arctic identity in Sweden."

The policy change means that Umeå University nowadays with ease can uphold status as the Arctic University in Sweden. Even if it, like Dieter Müller suggests, long has been obvious from an international perspective:

"Umeå University is a very important Arctic university in the way that we are recognised as a significant centre for research in this area. Hence, in one way we don't need to energetically set up a profile as an Arctic university at all – because we are already a part of it thanks to all the great research conducted here," says Dieter Müller.

Hassan Baqer was one of the first to pass the proficiency test for medical doctors at Umeå University.