NEWS Anders Fänge, one of Sweden's foremost experts on Afghanistan, and the internationally renowned gender studies researcher Naomi Scheman have been selected as honorary doctorates by the Faculty of Social Sciences, Umeå University. 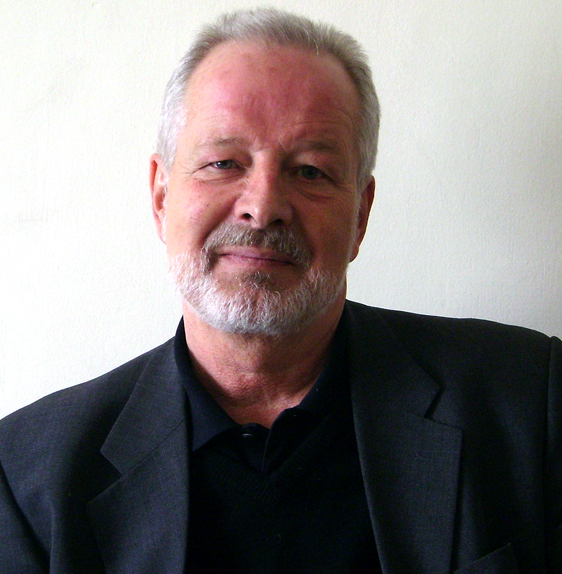 Anders Fänge, trained journalist and former country director of the Swedish Committee for Afghanistan (SCA), has since the early 1980s made significant humanitarian efforts in several developing countries, mostly in Afghanistan. Through various stories he increased attention to the Afghan people’s difficult living conditions during the Soviet occupation, and he has continued to make a very informed way to analyse and report on the situation in the country until today.

As long standing country director for the Swedish Committee for Afghanistan, Anders Fänge has been a pioneer in building and developing its projects in agriculture, health care and schools. One of SCAs most significant efforts is persistently investing in education for girls and women, despite strong opposition and difficult circumstances. Anders Fänge has been a strong driving force behind the countries present fairly well-functioning and national school system.

Anders Fänge analyses of the situation in Afghanistan and in other developing countries are in great demand, especially on radio news programme. He is also a frequent lecturer. As a young man, his focus was on an academic career, and between 1968 and 1971 he studied sociology and economic history at Umeå University. 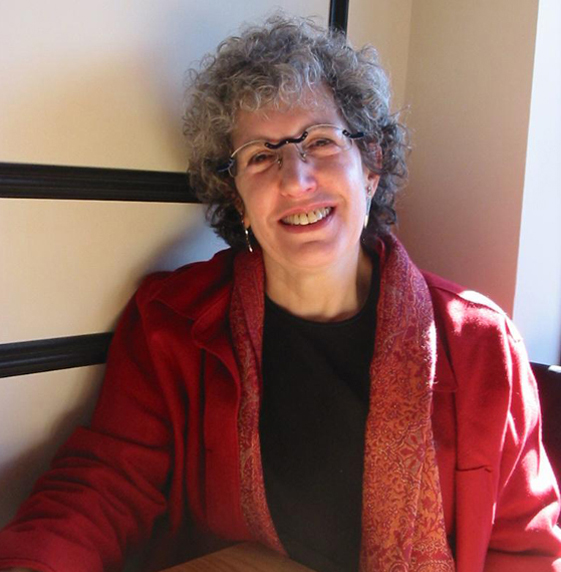 Naomi Scheman is a Professor at the Departments of Philosophy and Gender, Women' and Sexuality Studies at the University of Minnesota, and is an internationally acclaimed philosopher and gender researcher with a special focus on epistemological issues raised in and about the social sciences.

Common themes in her research are gender, scientific methodology and ethics, and she has problematized the basic concepts as a person, identity and epistemic justification. Professor Scheman is particularly interested in the ontological and epistemological, and social and political issues raised by transgressive identities in terms of gender, sexuality and ethnicity.

Naomi Scheman has long been a familiar and popular name in Umea’s gender research environment, and has made outstanding contributions to the development of gender studies in Umeå. She has had a very positive impact and has made a large impact for Umeå Centre for Gender Studies, and during her time as a visiting professor, she has been an invaluable support to all young researchers through her mentoring and generosity in sharing her broad network and intellectual skills.

The two honorary doctors will be formally conferred at Umeå University on Saturday 20 October 2012.