NEWS Jon Abrahamsson Ring - graduate of Umeå School of Business, Economics and Statistics - will take over as new CEO of Inter IKEA, the company that owns the IKEA furniture brand. He has previously been assistant to the legendary founder Ingvar Kamprad, but also CEO of Filippa K and Plantagen. In 1998, he earned a master’s degree in business administration with a focus on service management. 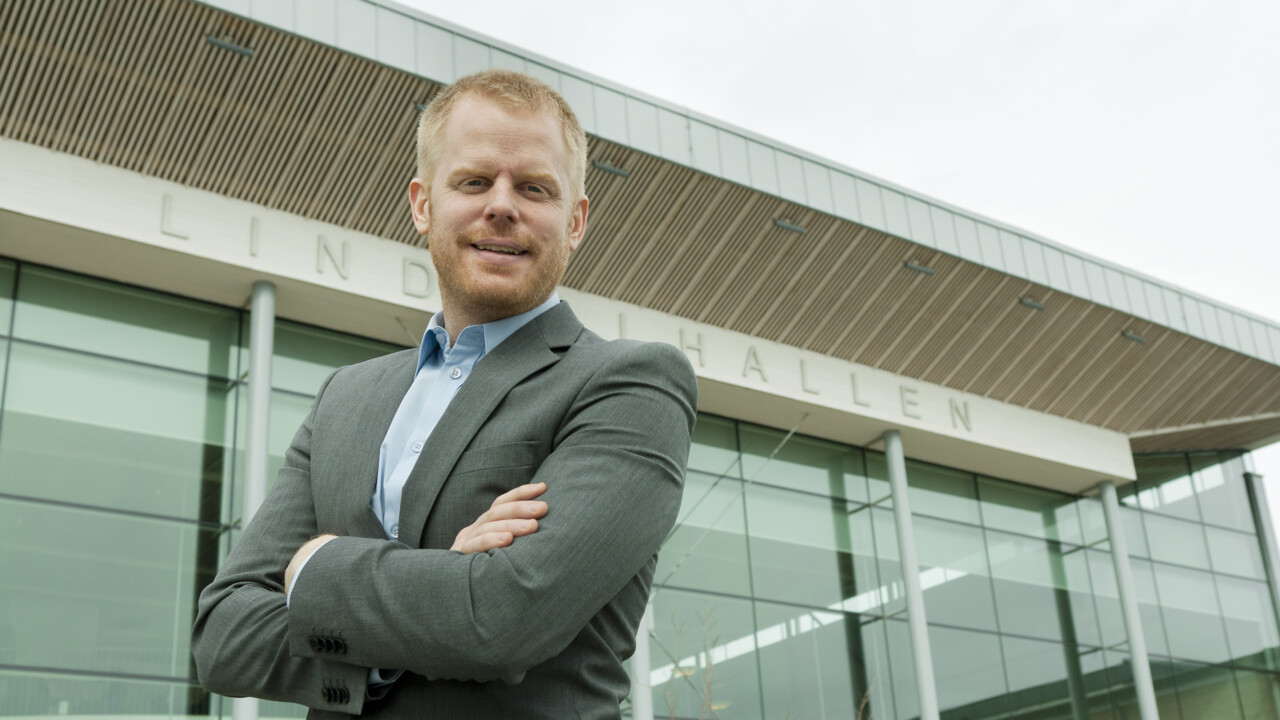 "The degree programme was above expectations and it was fun to be in the startup phase," said Jon Abrahamsson Ring at previous visit to Umeå University. "There was a responsiveness and an interest in developing the programme in dialogue with us students. The education also included design, IT and other things that were missing from other similar programmes. In addition, there was an openness and an ambition that we would think for ourselves and question."

Similar to many other business school students, he was drawn to companies which had a lot of contact with people. Even before he graduated, Jon Abrahamsson Ring was given the opportunity to join the international trainee programme that Ikea organises at several years intervals. For four years in Canada, he got to work with logistics, sales and department store building.  During those years abroad, he had great use of the knowledge from the business administration programme.

"There were different theories and models, perhaps especially the SWOT analysis about corporate earnings and potential barriers that I often used then - and I still do today. But above all, I think I have acquired the ability to sort and organise information," according to Jon Abrahamsson Ring.

After four years in Toronto, he became an IKEA store manager, which he describes as "the world's most fun job". But there turned out to be other career opportunities at the same company. He has worked as an assistant to IKEA founder Ingvar Kamprad and CEO Anders Dahlvig, and thus also gained a true close-up of the company's philosophy. He then became deputy retail manager of IKEA in China, and for a few years left the furniture giant and led the fashion brand Filippa K and later became CEO of the gardening chain Plantagen. He re-joined IKEA when he started working for Inter IKEA Systems in 2017.

Jon is more than happy to reflect back on his time as a student in Umeå.

"I like the winter and I like to exercise. One thing that was really good about the university was that we were taken care of. It was felt from day one that there was I was more than just one of many."

"Umeå University is an educational institution that aims to be on the forefront," says Jon Abrahamsson Ring. "That was also the reason why I went there. When I started, we even got our own email address, which was pretty amazing at the time." 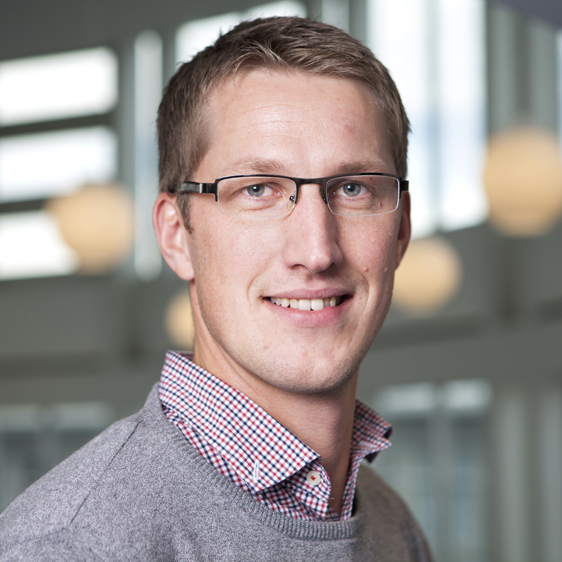 Education, research and collaboration in business administration, economics and statistics.