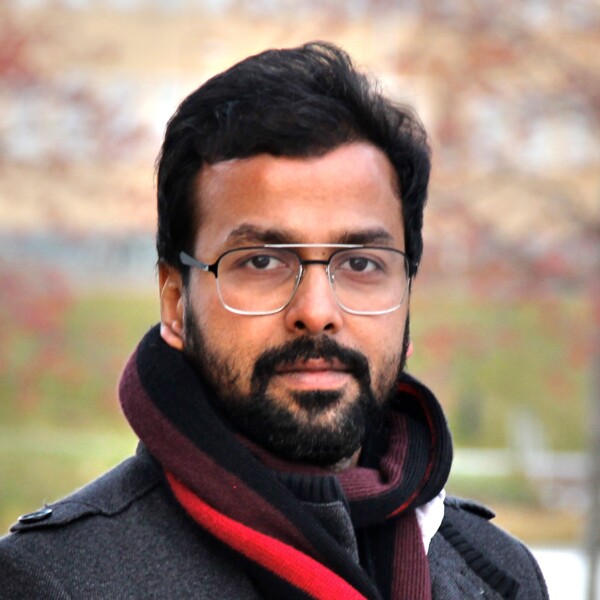 Prostate cancer is the second most common cancer and one of the foremost leading cancer-related deaths in men in the world. As long as cancer does not metastases beyond the prostate gland, can be treated successfully with radiation, medicine or surgery. It is essential to understand the mechanisms by which cancer occurs and how it becomes invasive and metastasise.

In his thesis, in one of the study, Karthik Aripaka and the research group have elucidated intriguing functions for TRAF6 as a coregulatory factor for the expression of Wnt target genes. They have confirmed in vivo by using CRISPR/Cas9 genomic editing, in zebrafish. TRAF6 is already known to be a driver of inflammatory processes and an adapter protein which drives the proteins to perform several functions. They have shown that Wnt3a promotes TRAF6 interaction with Wnt components and promotes the progression of prostate cancer through its positive effects on Wnt3a signalling.

Renal cell carcinoma, malignant cancer arising in renal parenchyma and renal pelvis and, hypoxia plays a vital role in its progression. RCC is the 11th most common type of cancer in Sweden, and in 2018, approximately 629 disease-related deaths were reported.

In another study, the critical aspects is explained of cross-talk between TGF-β signalling and hypoxia pathway, and also the novel finding of an interaction between ALK5 and HIF-α might provide a more in-depth understanding of mechanisms behind Renal cell carcinoma progression. The research group will also continue working on to understand the role of HIF-3α in the progression of renal cell carcinoma.

About the public defence of the doctoral thesis