NEWS The European CBRNE Center at Umeå University, Sweden, will conduct a training course for border staff and customs in Sarajevo, Bosnia-Herzegovina, on 28-30 October within the framework of the project on “Building Capacity to Identify and Respond to Threats from Chemical, Biological, Radiological and Nuclear Substances”. The course will involve 20 participants from Serbia, Croatia, Macedonia and Bosnia-Herzegovina. The training will give the participants the basic knowledge on how to quickly respond to a possible incident involving dangerous substances. 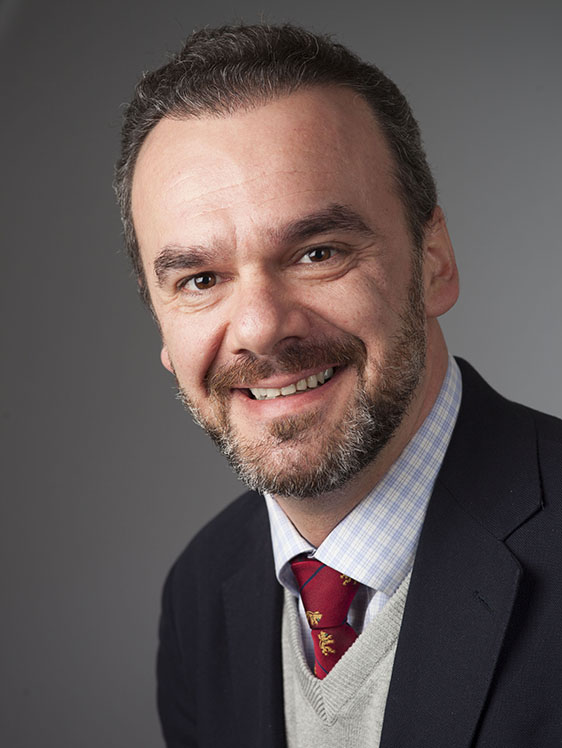 The first part of the course will focus on Chemical, Biological, Radiological and Nuclear (CBRN) theory and will include the basics of the CBRN field. The second part is planned to take place in late autumn and will cover more practical components. During the second part, participants will work on emergency plans and road maps related to CBRN incidents. The plans will then be incorporated in the participating countries’ border and customs practices.

The current security context, characterised by the Ebola epidemic in West Africa, a complex situation in the Middle East, and a growing concern of terrorist threats highlight the importance of having well-trained customs and border staff. The training course which is conducted by the European CBRNE Center will have lectures held by staff from the European CBRNE Center and the Swedish Defence Research Agency (FOI). The course will raise the participating countries’ CBRN preparedness.

– Following the course, participants will be able to safely and correctly handle, for example, suspected goods or vehicles that might contain chemical or biological weapons, and if an accident occurs they will be able to handle the acute phase of a CBRN incident, says Dzenan Sahovic, Director of the European CBRNE Center and Coordinator of the project.

The Training Project is an event part of the EU CBRN Risk Mitigation Centres of Excellence Initiative. The Initiative is funded by the European Commission and implemented in cooperation with the United Nations Interregional Crime and Justice Research Institute (UNICRI). The European External Action Service is also involved in the follow-up of the initiative. The initiative is developed with the technical support of relevant international and regional organisations, the EU Member States and other stakeholders, through coherent and effective cooperation at the national, regional and international level. The initiative involves 48 countries in 8 regions of the world.

The European CBRNE Center performs research, training and education within the areas of security and vulnerability, in particular incidents with chemical (C), biological (B), radiological/nuclear (RN) and explosive (E) substances. The Center also coordinates, leads and participates in several regional and international EU projects.