NEWS Felipe Cava has been awarded the 2018 Fernström Prize at Umeå University. His research group studies how bacteria can adapt the construction of the cell wall to different host environments, knowledge that may be important for the development of new antibiotics.

Since the discovery of penicillin, the cell wall has been one of the primary targets for antibiotics. However, developing resistant bacteria is a growing problem and is already a serious threat to our ability to treat infections.

The research on the molecular mechanisms of the cell wall aims both at achieving new basic knowledge in bacteriology and at improving our ability to fight infectious diseases by identifying new potential target molecules. The availability of a larger arsenal of molecules with specific effects on the cell wall of a given bacterial species may open new possibilities to affect microbial diversity so that its composition and function can be modulated.

This is so far unexplored land for the development of a species-specific class of antimicrobial agents for clinical therapies, improvements in biotechnological processes and for studies of bacterial populations in natural habitats. 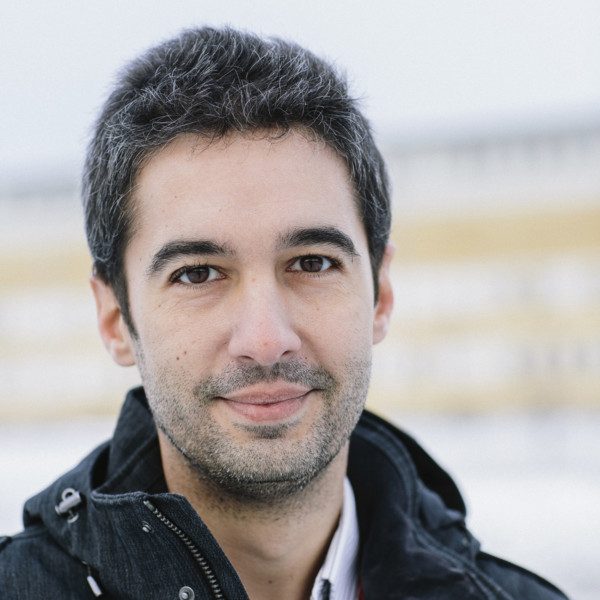 Felipe Cava has established a comprehensive research program for detecting structural and chemical variations in the development of the bacterial cell wall and how this can be influenced by various external growth conditions. Cava and co-workers have shown that some bacteria release components in the cell wall that may affect the cell wall of other bacteria, which is highly interesting, for example, with regard to possible interactions between different bacterial species, our gastrointestinal tract, the intestinal microbiota that has become increasingly noticeable in recent years for its great importance in both health and disease.

Felipe Cava has been working at the Department of Molecular Biology as a group leader at MIMS (The Laboratory for Molecular Infection Medicine Sweden) since 2013 and was selected as Wallenberg Academy Fellow in the same year. Cava was appointed as Docent in molecular biology in 2014 and he is employed as a university lecturer at Umeå University since September 2018. He is internationally established as a leading researcher in cell wall structure and regulation of bacterial cell wall and was awarded in 2017 with the Jaime Ferran Award, a prize awarded by the Spanish microbiology society Sociedad Española de Microbiología to pay attention to outstanding research accomplishments by young microbiologists in Spain.

Felipe Cava will be honoured for the Fernström Prize at Umeå University's annual academic celebration on Saturday 16 October. The actual award ceremony takes place during Research Day at Lund University in November.

The Eric K. Fernström Prize is awarded to younger researchers who are successful and show particular promis. The prize is given to young researchers annually at each of the six medical faculties in Sweden. In Umeå the prize winner is appointed by a special committee at the Faculty of Medicine.