NEWS Eat fish, but avoid fish with the most pollutants. This is the conclusion drawn by a group of researchers at Umeå University in Sweden after having weighed the risks of mercury content against the advantages of healthful fatty acids. The work was done as part of an international collaborative effort. 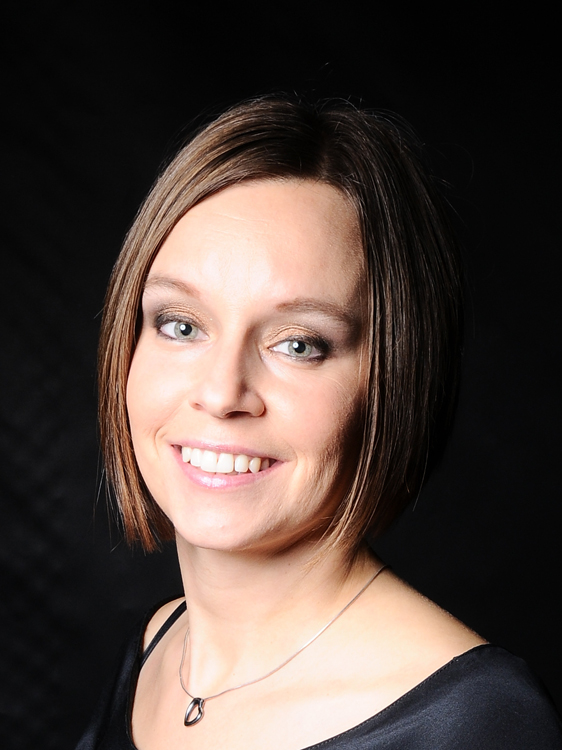 Fish is healthful food, and several studies have shown that people who eat fish have a lower risk of cardiovascular diseases than those who eat very little or no fish. At the same time, some fish contain environmental pollutants that can be hazardous to our health. One such pollutant that is suspected of increasing the risk of cardiovascular disease is methyl mercury, which is found in varying degree in different kinds of fish. If people eat fish with much pollutants, this would lead to increased risk of disease, but at the same time if people are overly cautious and eat too little fish, the risk of disease also increases.

In order to attain a better understanding of what the golden mean might be, researchers at Umeå University, in collaboration with researchers from Finland and elsewhere, examined how the risk of heart attack (acute myocardial infarction) is contingent on the amount of omega-3 fats and mercury from fish that people have in their body. The content was measured in blood and hair samples from people that had previously participated in health studies in northern Sweden and eastern Finland. The Swedish blood samples were from the Medical Biobank in Umeå. Those who experienced a heart attack after the health check-up were compared with those who did not.

The findings are now being published in American Journal of Clinical Nutrition (AJCN). It turned out that mercury was linked to increased risk, and omega-3 fatty acids to decreased risk, of having a heart attack. The increased risk from mercury was noticeable only at high levels of this environmental pollutant in the body and if the level of the protective omega-3 fatty acids was concomitantly low. In other words, what is important is the balance between healthful and hazardous substances in fish. The environmental pollutant in this study was mercury. For organic pollutants like PCB and dioxin, the problem complex is similar, but no study of this kind has yet been undertaken.

The conclusion is simple: Eat fish, but avoid fish with the most pollutants. The Swedish National Food Agency recommends that people should eat fish 2–3 times a week, but their intake of predatory fish (e.g. pike, perch, pike-perch), which contain a great deal of mercury, should be limited (see link below). This study supports that recommendation. According to a recent study from the National Food Agency, 7 of 10 Swedes eat too little fish.