NEWS Umeå University is ranked #46 in the world among universities established between 1945 and 1967, in what Times Higher Education describes as the "Golden Age in global higher education." 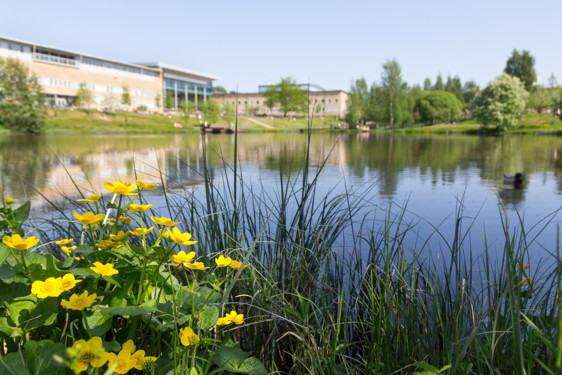 Since 2012, Umeå University has held a position among the top 50 on the Times Higher Education list of the world’s best young universities, but from 2016 the University has fallen outside of the parameters as it has surpassed 50 years since its founding in 1965.

The rankings are based on the same data and using the same method as the comprehensive ranking performed by THE in autumn 2017.

According to Anders Steinwall, analyst at Umeå University, the University’s ranking has improved in certain areas and declined in others. In total, however, the result is nearly the same as that of last year.

“Reaching a top 50 position in the world in our age category is definitely something to be pleased with. Umeå University did drop five places in the ranking, but such small deviations from one year to another is nothing that renders any defintive conclusions. Times Higher Education is a prestigious publication but all the while, its rankings fluctuate dramatically from year to year,” says Anders Steinwall.

Read more about the ranking