Graduate school a future of groundbreaking research in AI 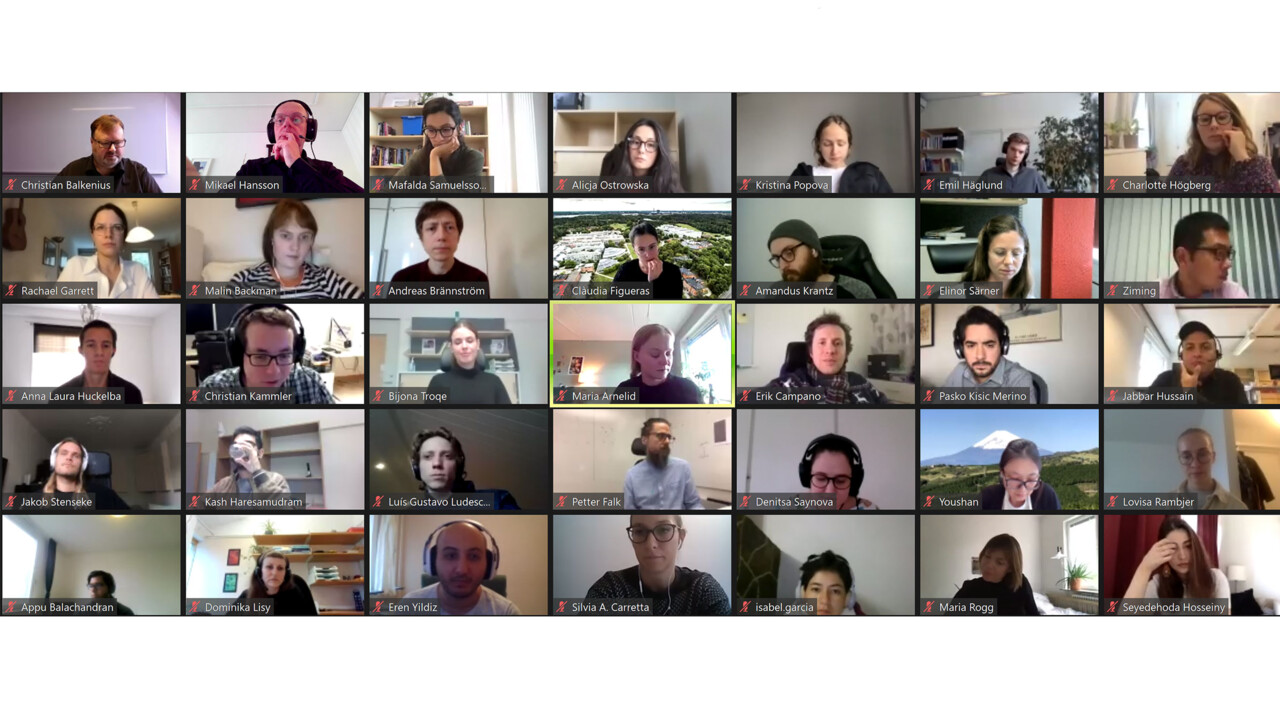 The meeting was a two-day virtual event due to the corona pandemic.

The meeting was a two-day virtual event with the purpose to introduce the topics and visions of WASP-HS and to get to know each other.

“I think the welcome meeting was a great success. The student group is very excited and positive about WASP-HS and the goal of letting them get to know each other worked really well. This is a very good start,” Christian Balkenius says.

Each of the doctoral students holds a position at a Swedish university. The graduate school will build a community where the research students can learn from each other and support each other throughout their PhD studies as well as during their continued careers by means of alumni activities.

The WASP-HS graduate school will contribute to the diversity and inclusion of AI related expertise and as such strengthen Sweden’s and Europe’s much needed soft-skills on AI and autonomous systems.

“The next step of the graduate school is the two courses that will be given during this semester that give an introduction to intelligence from a human and an engineering perspective respectively. The goal is to give the PhD students a common ground for their research and future thesis work,” Christian Balkenius says.