Honorary doctors at the Faculty of Social Sciences

NEWS Professor Rick Sarre, renowned researcher in the field of criminology with a great involvement in civic engagement and Professor Philomena Essed, gender researcher fighting for social justice and raising awareness of racial discrimination, have been appointed honorary doctors at the Faculty of Social Sciences in 2015. 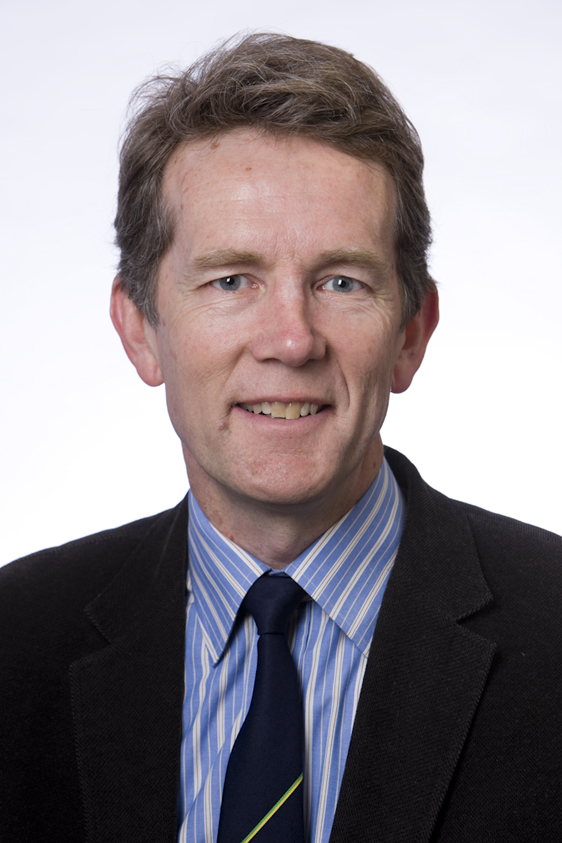 Professor Rick Sarre has extensive scientific qualifications. He is an internationally recognised researcher within legal theory focusing on criminal law and criminology with specialisation in police research. More specifically, the research covers law and criminal aspects of police operations where he combines sound scientific knowledge with an active commitment in its implementation on a practical level by, for instance, training police commissioners.

Sarre is a committed collaborator with parties also outside the academic sector and often participate in discussions involving matters of how police work on crime preventive measures should work. Professor Sarre has also practised in the fields of his research, both as a barrister and solicitor as well as active with pro bono appointments in boards, with crime victim support and within organisations working in relation to rehabilitation and support for perpetrators.

Over the years, Rick Sarre has shown a genuine interest in the research conducted at Umeå University and has in differing ways contributed to it by, for instance, taking part in an evaluation of the police education programme and by hosting visiting researchers at the Faculty of Social Sciences at his home university in Adelaide.

Rick Sarre is also involved in local politics in Adelaide and has run as representative for the Australian Labor Party in the South Australian Federal Parliament. 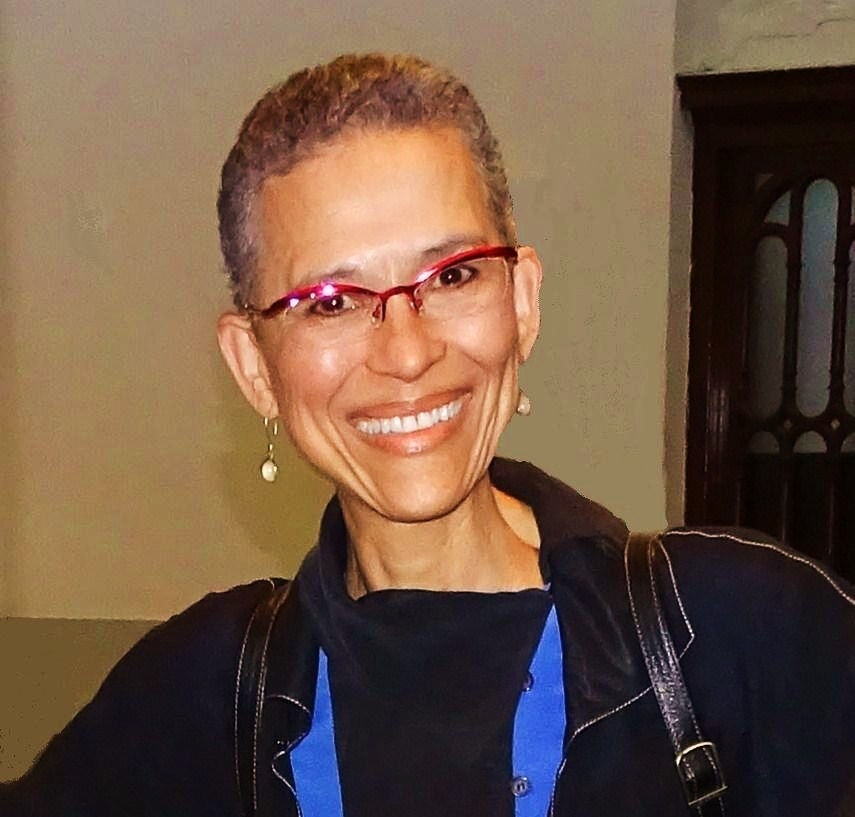 Professor Philomena Essed was born in 1955 in the Netherlands where she built the foundation of her academic work and where her inspiring commitment to critical, women’s studies about identity, race, ethnicity and gender came to light. Ever since the start of the 21st century, Philomena Essed has lived and work in the United States and the Netherlands. Since 2005 she holds a professorship in Critical Race, Gender and Leadership Studies at the Antioch University in the United States.

Setting out from ordinary women’s everyday experiences, she has studied and made visible the processes that create racism and discrimination at present. Essed has contributed with the notions of “everyday racism” and “gendered racism” and her research is deeply characterised by a life-long commitment to social justice.

Her research can be described as border-crossing as she, both theoretically and empirically as well as methodologically and geographically, has covered a wide area, not least in work about social justice, critical race theory, women’s theory and postcolonial studies. In the most recent years, Philomena Essed has focused her research interest on the notion of “dignity”, which she uses to explore the possibility of, by acknowledging other people’s dignity, better counteract racism, sexism and xenophobia.

In addition to her academic work, the career of Philomena Essed is marked by a vivid engagement policy and justice oriented actions of national and international governmental and non-governmental organisations on issues of ethnic and gender equality. She works as an adviser for the Netherlands Institute for Human Rights, the EU and the UN, where she has become the expert on race, gender and racism in Europe.

Philomena Essed has collaborated with Umeå University since 2007. As of 2013, she is a Visiting Professor at the Department of Education where she has focused on supporting the further development of educational research and education with gender in focus. Essed was also a keynote speaker at the g14, the National Gender Research Conference organised in Umeå in November 2014 in collaboration between the Umeå Centre for Gender Studies (UCGS), the Swedish Secretariat for Gender Research, Umeå municipality and the Court Administrative Board of Västerbotten.