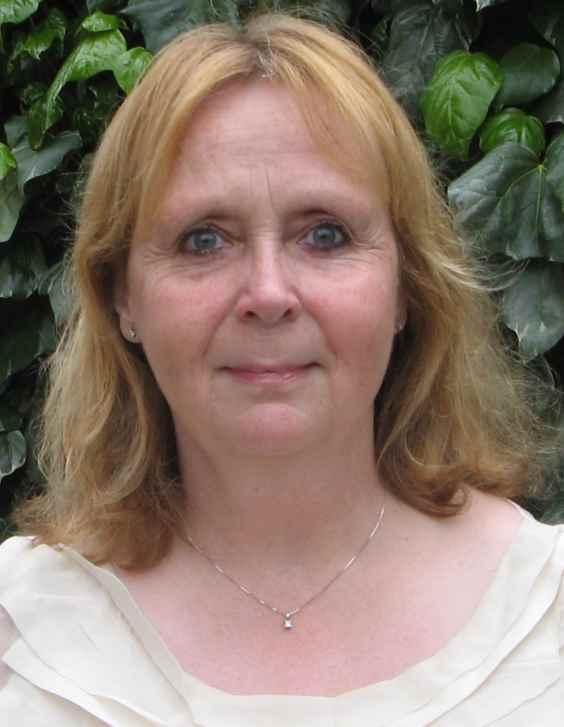 Professor Ellen Annandale was born in 1957, and since 1998 has been a medical sociologist at the University of Leicester, UK. She is a leading researcher on gender and health. She has particularly focused on how health and disease are related to women's and men's conditions in society. Annandale has developed theories that explain health differences between women and men, including the award-nominated book "Women's Health and Social Change" (2009). Since 2004, she has been the managing editor of the renowned journal Social Science & Medicine, and has since 2000 collaborated with faculty and regularly given lectures and seminars at the Umeå Centre for Gender Research in Medicine (UCGM), including a formal lecture at the inauguration of the centre in 2006. The cooperation has gradually expanded to all the strong research gender studies at Umeå University and Ellen Annandale has been included in the reference group for the University Centre of Gender Excellence since 2007. She has collaborated with researchers at Umeå University on several publications and successful project funding applications. 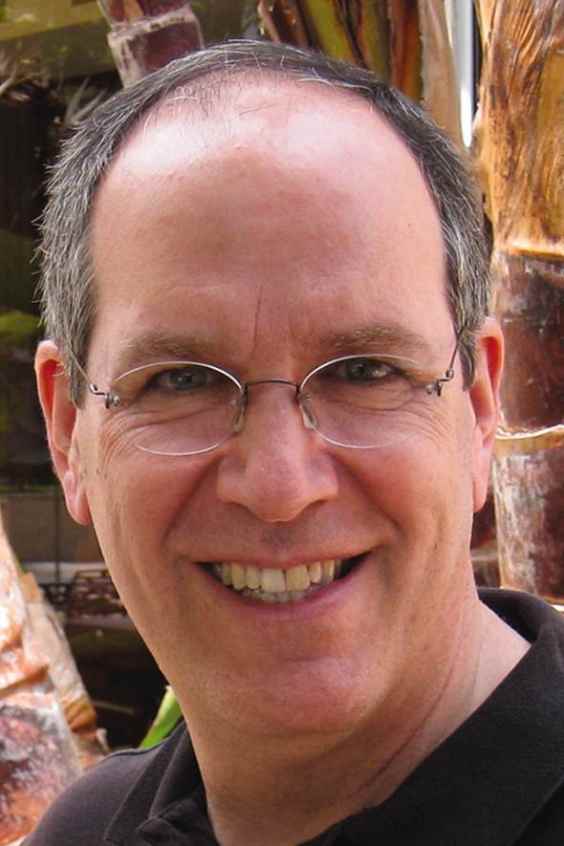 Professor Rodney Rothstein was born in 1947 and has been at Columbia University in New York since 1984. He is an internationally recognised pioneer behind the technology to knock out genes in the genome and induce specific mutations. His method of "gene targeting" in yeast cells revolutionised the field of research when published in 1983 (with over 2700 citations) and has made it easy for today's researchers to obtain high precision, delete, or replace specific genes in baker's yeast. The idea developed subsequent to the so-called knock-out technology in mammalian cells, Nobel Prize awarded in 2007. Since 1998, Rodney Rothstein worked with successful yeast researchers at Umeå University, especially Lars Thelander, and Andrei Chabes, and he has visited Umeå several times. Collaboration is ongoing and has resulted in several important publications on DNA damage and DNA repair. 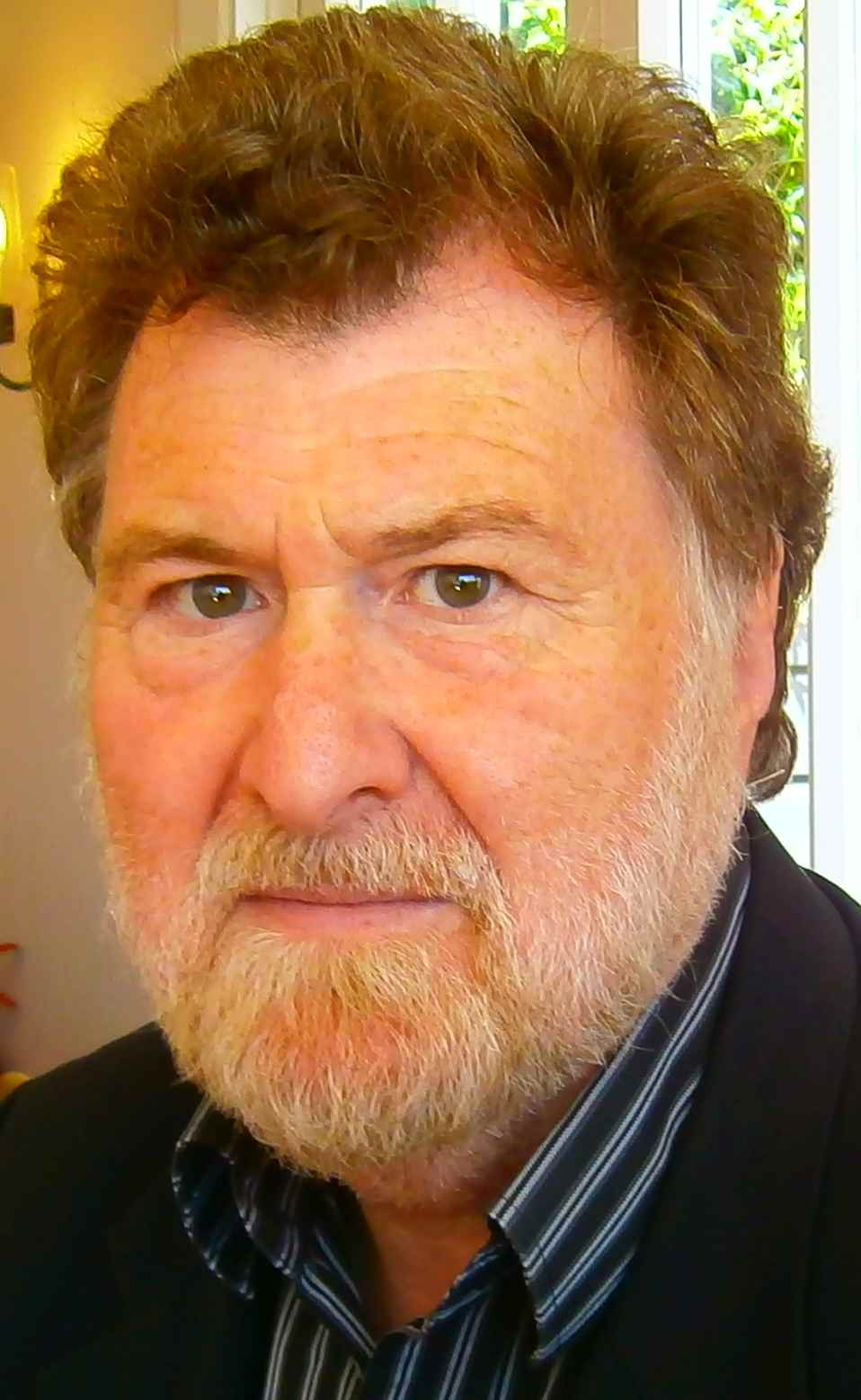 Dr. Stuart Spencer, born in 1949, has a Ph.D. from the University of London and is the Executive Editor at the prestigious British medical journal The Lancet. He leads an editorial team that executes quick publishing (within one month after the sent in manuscript) of about 50 selected scientific articles per year. Subject-wise, he is responsible for cardiology and blood pressure issues. He also has the editorial responsibility for investigating complaints about a lack of ethics in research and publication. As of 2006, Stuart Spencer has taught at the Faculty of Medicine, Umeå University, partly for the introductory course in research methodology, and partly at the National Research School in General Practice, funded by the Swedsh Research Council. He belongs to the steering committee for the National Research School in General Practice and has made great efforts to give it an international flavor, not least by teaching the art of writing scientific papers are good enough for publication.

The three honorary doctors will be formally conferred at Umeå University on Saturday 20 October and will also give public lectures during the ceremonial weekend.