Leptin may explain the link between abdominal obesity and cardiovascular disease

NEWS High levels of adipose tissue hormone leptin in the blood reduces blood vessels’ ability to dilate, and also affects blood clotting, all of which increase the risk of heart attack and stroke. These are some of the results that Manuel Gonzalez shows in his doctoral thesis that he defended at Umeå University on 27 September. 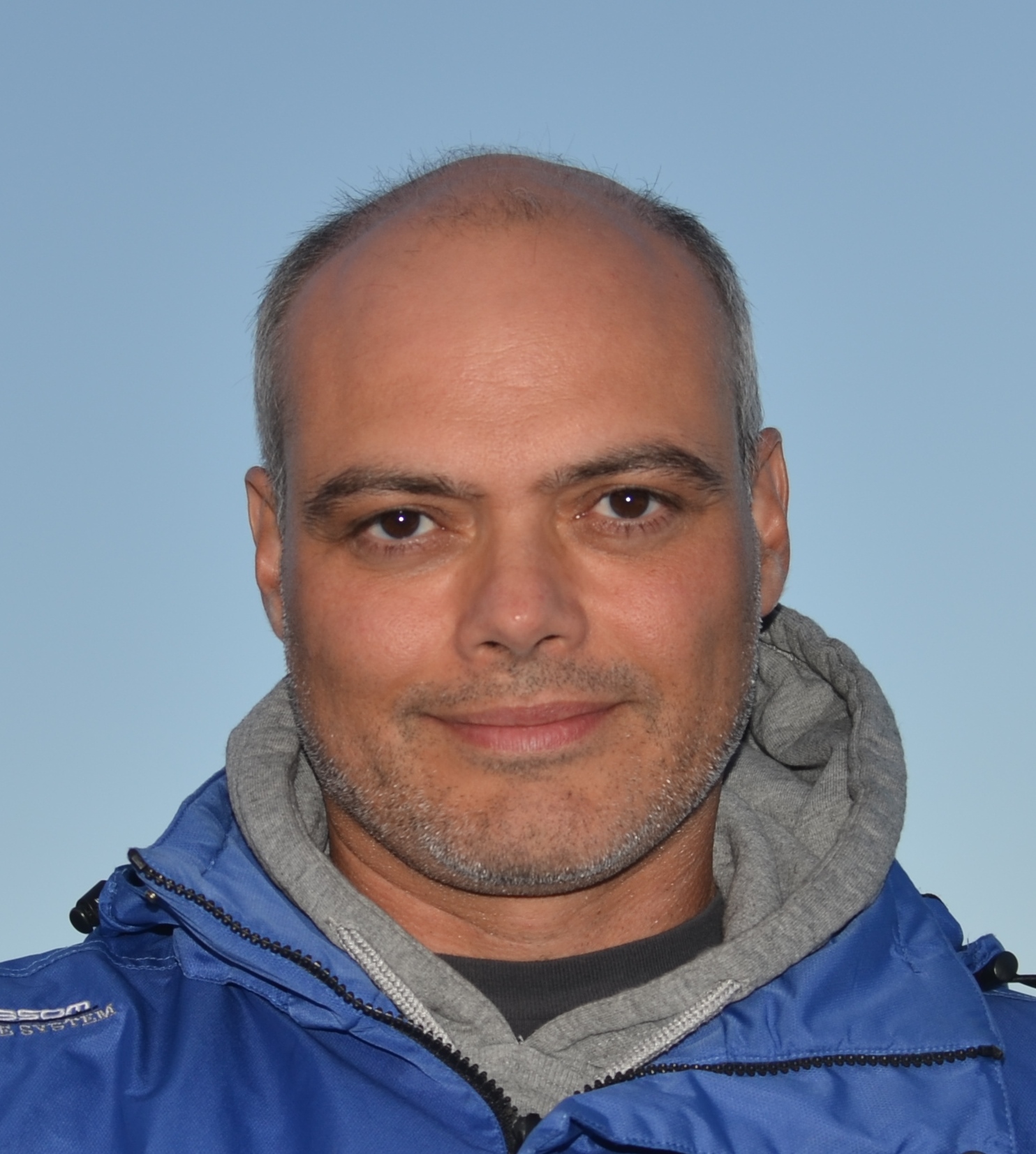 Numerous population studies have shown that overweight people, especially those with abdominal obesity, have a higher risk of coronary artery disease and myocardial infarction. The underlying mechanisms are not fully understood and the role of adipose tissue hormone leptin, which increases proportionally with increasing body mass index, BMI, has shown contradictory results.

Manuel Gonzalez demonstrates in his thesis that high levels of leptin in the blood is related to a reduced ability of blood vessels to dilate, which is an early sign of atherosclerosis. High leptin levels also affect blood clotting. These factors are characteristic of so-called endothelial dysfunction and carry an increased risk of heart attack and stroke.

To investigate the linkage closer, Manuel Gonzalez also conducted an experimental study where he gave leptin by injection into the bloodstream of healthy young men. The function of blood vessel endothelium was examined by one of the world's most precise techniques called "strain-gauge forearm pletysmography." The study results confirmed that leptin administration affects the blood vessels ability to dilate.

"These findings are of great importance for the understanding of the factors linking cardiovascular disease to obesity and will hopefully stimulate further studies in this exciting area of research, " says Manuel Gonzalez.

Manuel Gonzalez is a physician and specialist in cardiology at Norrlands University Hospital, as well as a PhD student at the Department of Public Health and Clinical Medicine. He grew up in Madrid, Spain, where he also received his medical degree.