NEWS Commuting to work can be advantageous in terms of income and career opportunities, and it presents a good alternative to moving. But long commuting times also entail less time for family and friends and can lead to stress and health problems. Pair relationships are also jeopardized, and according to a new dissertation from Umeå University, the risk of separation is 40 percent higher among long-distance commuters than among other people. 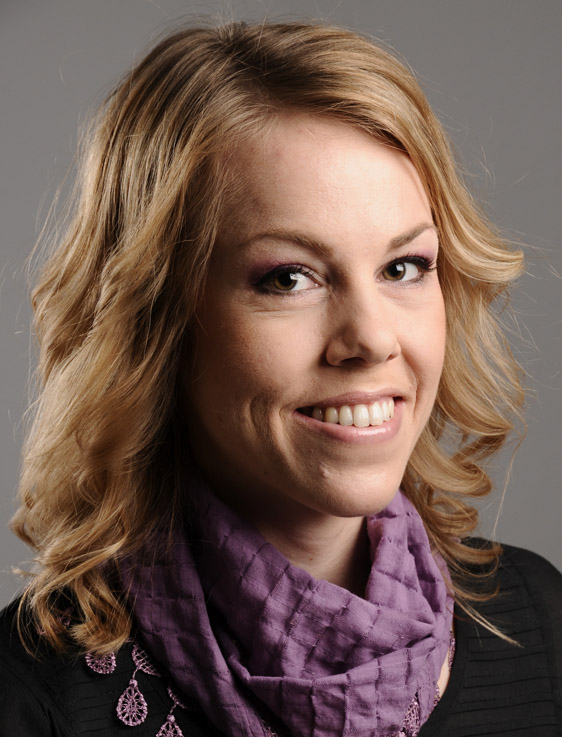 Expanding job market regions are prompting more and more people to commute long distances to work, and for 11 percent of Swedes it takes at least 45 minutes to get to work. Many of them are parents of small children and live with their partner, and most of them are men.

In her dissertation, social geographer Erika Sandow at Umeå University has mapped long-distance commuting in Sweden and examined its impacts on income and relationships. The findings show that even though income and careers often benefit from commuting, social costs are incurred, and, according to Erika Sandow, they should be included in the discussion.

The study covers more than two million Swedes who were married or cohabiting in 2000, and the results are based on Statistics Sweden's registry data for these individuals from 1995 and 2005. Erika Sandow shows that those who commute long distances gain access to a broader job market and often to greater career opportunities and better income development. But women and men benefit in different degrees, with income increasing more for long-distance commuting men. However, these commuters' partners lose income, and since most long-distance commuters are men, this means that many women both take home less money and take on the responsibility for the family and children.
– It's also common for women to take a less qualified job close to home, or to start working part time, in order to drop off and pick up the kids at day care, says Erika Sandow.

Her findings show that expanding work regions primarily benefit the careers of men, and continued increases in long-distance commuting may preserve and reinforce gender differences in the home and on the job market. At the same time, those (few) women who do commute long distances gain new career opportunities and higher pay.

But, as Erika Sandow points out, previous studies have shown that women who commute long distances experience more stress and time pressure, and feel less successful in their work, than men who commute.

Either adapt or get divorced

A major proportion of long-distance commuters have small children and are well established in certain place. Most of those who start commuting continue to do so, and more than half have been commuting for at least five years. With time, these commuters learn to adapt, according to Erika Sandow, and experience makes it easier to create strategies for making things work out. But the situation is not one that everyone can stand in the long run. The findings indicate that long-distance commuters run a 40 percent higher risk of separating than other people do, and it's the first years of long-distance commuting that are the most trying for a relationship.

Even though expanding job market regions are good for growth, there are social costs tied to long travel times that should be factored into the debate about broader regions, Erika Sandow emphasizes.
– We don't know what long-distance commuting will lead to in the long run and what price we'll have to pay for economic growth. It's important to highlight the social consequences that commuting entails. For instance, how are children affected by growing up with one or both parents commuting long distances to work?

Facts about the dissertation

On Friday, May 27, Erika Sandow, Department of Social and Economic Geography, Umeå University, will publicly defend her dissertation titled: On the road. Social aspects of commuting long distances to work. The external examiner will be Professor Susan Hanson, School of Geography, Clark University, MA, USA.