NEWS DIGSUM affiliate, and member of our research cluster on Digital Law, Markus Naarttijärvi has won the Best Paper Award at the conference TILTing Perspectives 2019: 'Regulating a world in transition' in Tilburg, Germany. The winning paper is entitled "Legality and Democratic Deliberation in Black Box Policing" and deals with how legality can be translated into a context of emerging technology, AI, and algorithmic decision-making, especially in relation to the area of policing. 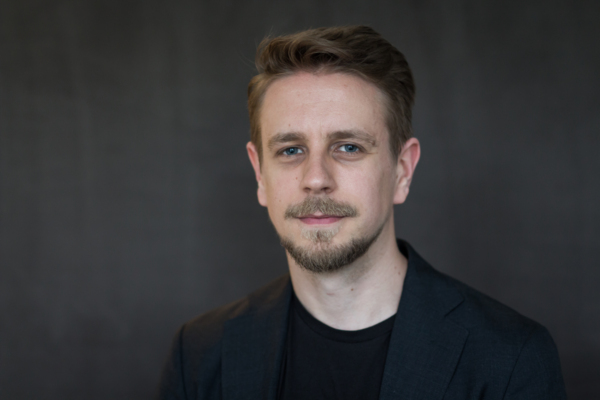 The case-law surrounding the European Convention on Human Rights establishes certain qualitative requirements of legality for legitimate restrictions of convention rights. Legal rules should, for instance, be accessible, clear, foreseeable, and limit the discretionary power of the government when they imply a rights limitation. These values are all challenged by the increased reliance on digital technologies in the sphere of governing, whereby the practical effect of law can become mediated and applied through machine learning algorithms, artificial intelligence, or opaque surveillance tools, resulting in a lack of foreseeability and the extension of discretionary legal spaces. These concerns become particularly poignant in the field of policing, which is characterised by a contradictory combination of on the one hand areas of extensive discretion and on the other strict rules relating to certain investigatory measures. Injecting emerging technologies into this area of law create a risk of ‘black box policing’ with far-reaching implications for both the qualitative legality of policing methods and the possibility for democratic deliberation regarding policing mandates. This contribution aims to outline the issues black box policing may imply from a constitutional and rule of law point of view, as well as constructively analyse how legality as a component of rule of law can be translated into a context of emerging technology, algorithmic decision making and artificial intelligence in order to re-establish implicit connections between rule of law, democracy, and individual autonomy.