NEWS Schools were given a task of counteracting prejudice and its negative consequences such as bullying. Although schools foster tolerance, adolescents can still be influenced by potentially negative parental attitudes at home. New research from Umeå University shows that multicultural school context can offset the negative effects of parental bias. 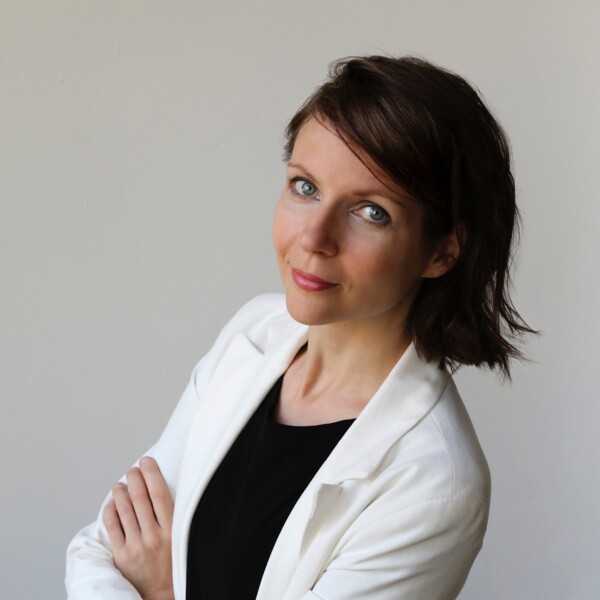 In a new study published in Developmental Psychology, Marta Miklikowska examined the role of parents’ and peers’ prejudice for youth attitudes towards immigrants as well as whether schools can offset some of these potentially negative effects. Co-authors are Andrea Bohman, Umeå University and Peter F. Titzmann, Leibniz University Hannover.

"Our results show that parental attitudes are one of the most important predictors of adolescents’ attitudes towards immigrants, says Marta Miklikowska. In this sense, the results are partly in line with the common saying 'The apple does not fall far from the tree'. Adolescents observe and imitate parents (and peers) to gain their acceptance and a sense of group belonging".

"Our results show, however, that a multicultural school context serves as a buffer against the influence of potentially negative parental attitudes. Adolescents who have friends with immigrants background might rely less on the information about immigrants they hear at home and more on their own, first-hand experiences. Positive relations with immigrant peers foster more positive attitudes towards people with other cultural backgrounds. This is an important finding as it shows that schools can reduce the risk of adolescent prejudice development by creating opportunities for positive contact and friendships between youth from different backgrounds", says Marta Miklikowska.

The study followed 659 Swedish adolescents, their parents, and peers for 5 years, since adolescents were 13 years old till they were 17 years old. Participants filled out questionnaires and reported on their attitudes towards immigrants.

Marta Miklikowska is a psychology researcher at Umeå University and Utrecht University. 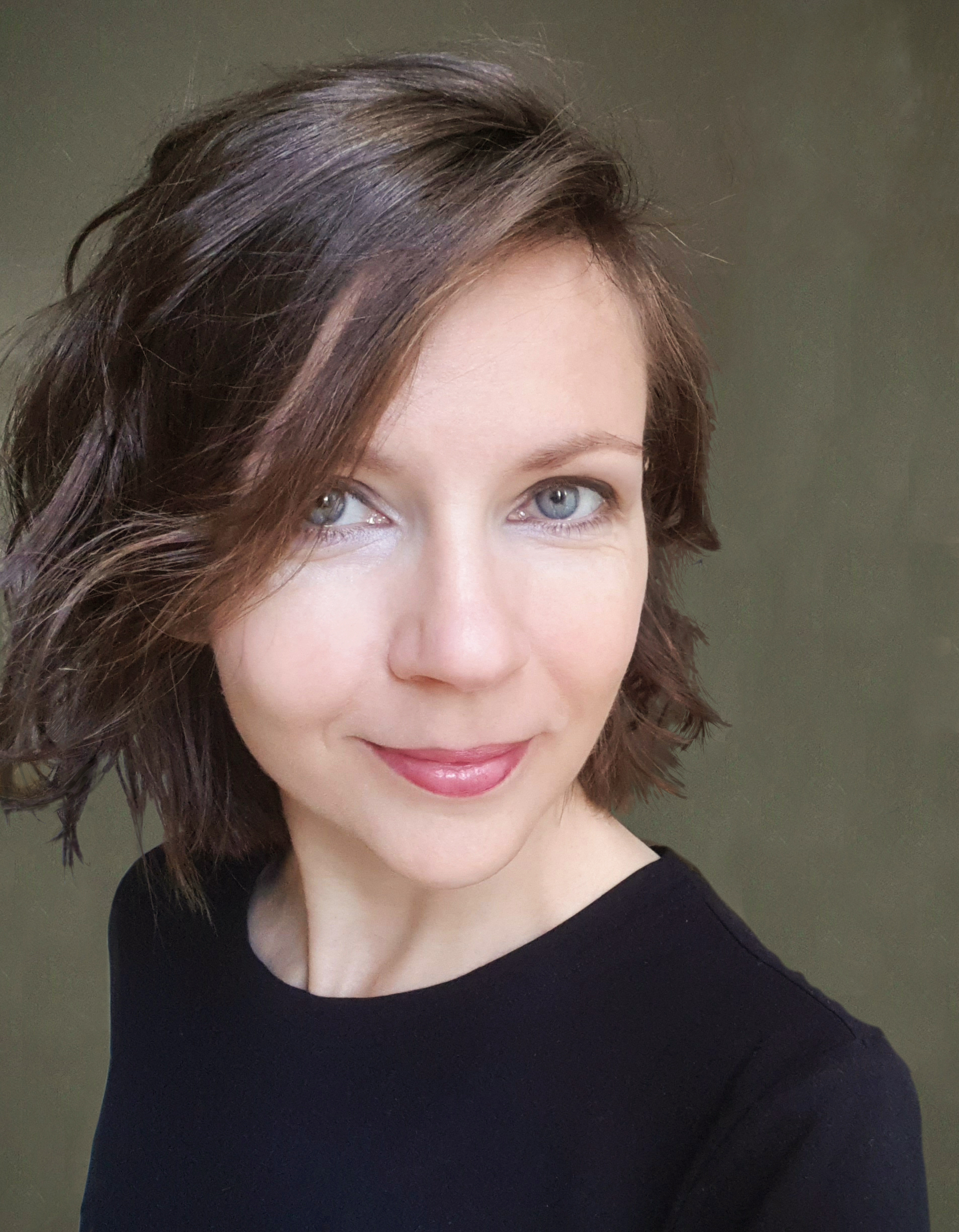