NEWS In the future, the content of videos, pictures and audio will be searched similarly to text content on the internet. This is the objective of the new European research project Media in Context, in which researchers from the Department of Computer Science at Umeå University are included. 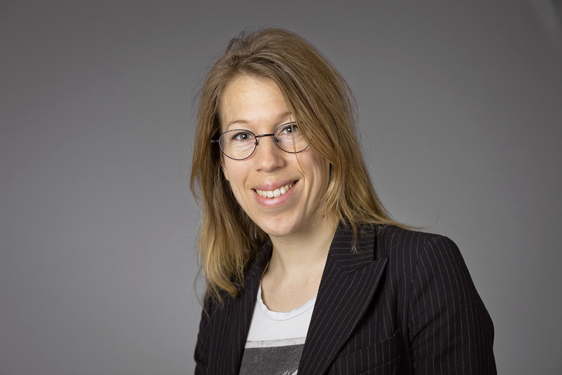 The need for new features in internet search engines is increasing as streaming media, movies, and various forms of multimedia becomes more prevalent on the web.

Media in Context (MICO), is a new European research project aimed at developing new search engines that will make it possible to not only analyse the contents of the text on the Internet , but in all forms of media. The project will develop methods to search “media in cross-media context”, allowing to analyse media resources as well as connected content, including video, images, audio, text, link structure and metadata.

“It's an exciting project, and it will be fun to work with researchers from Salzburg Research, Fraunhofer, and the University of Oxford,” says Johanna Björklund. “The collective expertise of the project is stunning, and it is a bit of an honour to be included.” 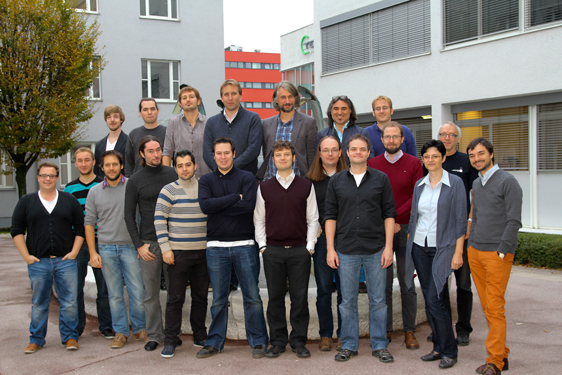 Caption: The International Research Group for MICO project .To the right in the second row is Henrik Björklund and Lennart Edblom from the Department of Computer Science at Umeå University.

The results will be published as open source to enable smaller businesses will be able to make use of the cross-media analysis technology.

About the research project MICO:

MICO (Media in Context) is a research project partially funded by the European Commission 7th Framework Programme of the EU, and will run for 36 months starting in November 2013.

In addition to Umeå University, other participants in the consortium include research institutes and companies from Germany, Austria, England and Italy. The project is coordinated by the research Salzburg Research in Austria.