Information for students, faculty and staff regarding COVID-19. (Updated: 2 June 2020)

NEWS When young, dark-grown seedlings of thale cress are given light, they start to form roots from the stem-like part of the plant, called hypocotyl. Abdellah Lakehal used this system to study how the initiation of these adventitious roots is regulated at the molecular level. Abdellah Lakehal successfully defended his PhD thesis on Thursday, 28th of November 2019 at Umeå University. 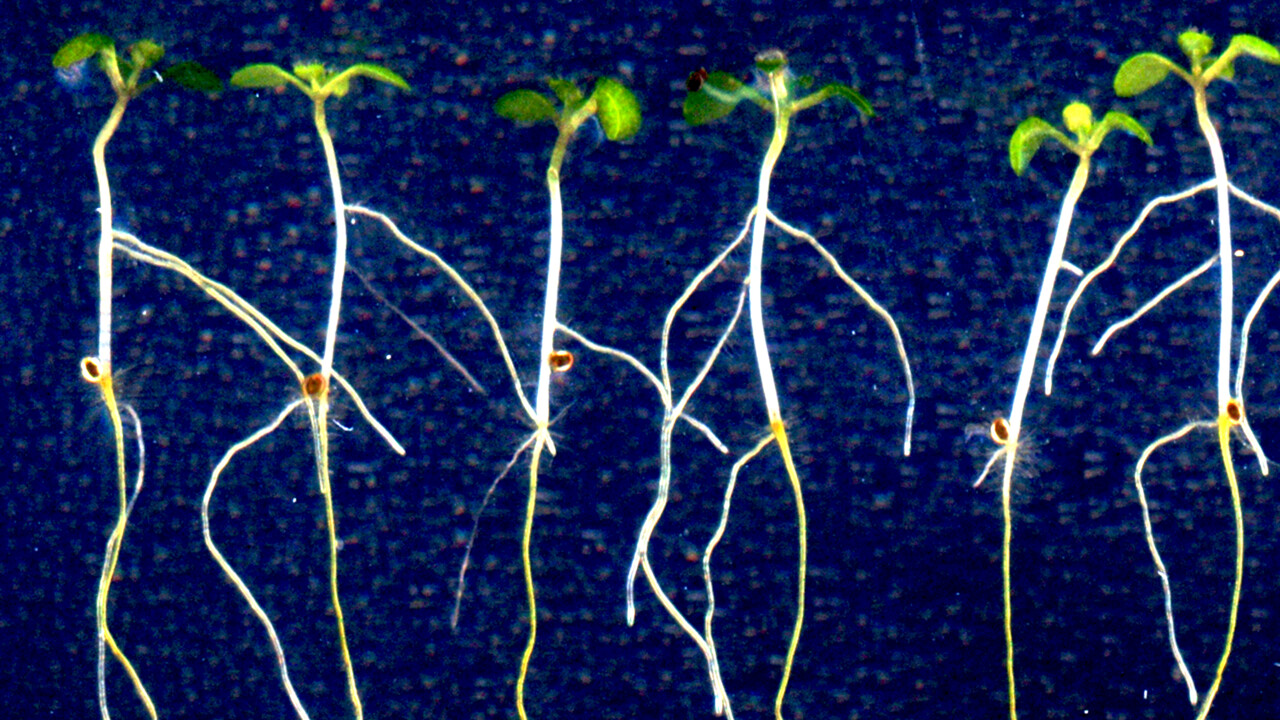 He identified two so-called auxin co-receptors, proteins that fine tune the auxin response during adventitious root initiation. He also showed how jasmonate controls the degradation of auxin in a feedback manner by regulating the expression of another protein. Abdellah Lakehal concluded that this protein mediates a molecular circuit that allows to stabilize the interaction between auxin and jasmonate. In addition, he identified additional components from the jasmonate pathway that prevents the formation of adventitious roots by regulating cytokinin signalling.

The public defence took place on Thursday, 28th of September Umeå. It was chaired by Prof. Leszek Kleczkowski. Title of the thesis: A molecular network mediating adventitious root initiation in Arabidopsis thaliana