New report on the urban aspects of Arctic tourism

Tourism has grown in many Arctic peripheries of northern Europe and North America in recent years, particularly among international markets interested in northern winter experiences and unique Arctic nature and culture-based assets. This recent growth has been facilitated by a combination of factors tied to globalization, climate change, and an increasing “Arctification” of northern tourism that has generated particular imaginations and representations of the North among consumers as well as industry and political stakeholders. In this context urban places have remained relatively neglected in both academic and policy discourses connected to Arctic tourism, with much of the research and public attention focusing on remote destinations and exotic attractions that typically dominate the popular promotional tourism imagery of the Arctic.

This report is the second one developed as part of the project Partnership for Sustainability: Arctic Tourism in Times of Change (funded by the Nordic Council of Ministers Arctic Co-operation Programme 2018–2020). It is based on a workshop of the UArctic Thematic Network on Northern Tourism and the Arctic Five initiative held in Umeå, Sweden, in October 2019. The report brings together expertise and case studies from several Arctic and northern peripheries in Finland, Sweden, Norway, Iceland, and Canada to illustrate the diversity of urban Arctic tourism dimensions and to identify important implications for sustainable local and/or regional tourism development across the North. 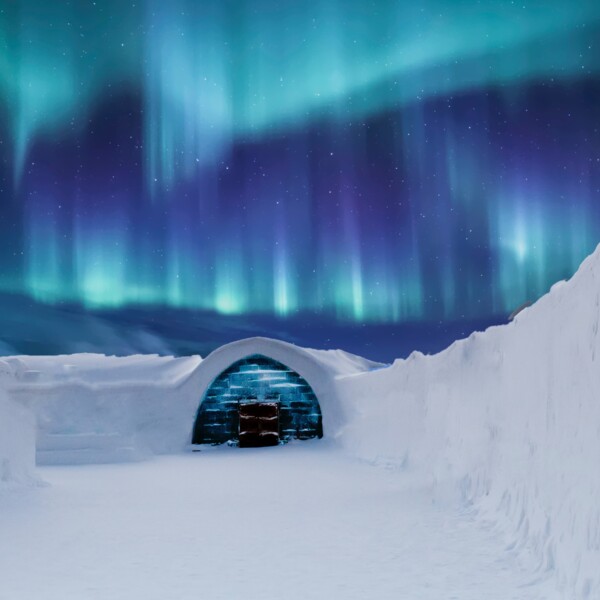 The case studies indicate that the dimensions of urban tourism in the Arctic are plentiful. As urban places in the Arctic are not primarily tourism resort towns, tourism happens in the context of other economic and societal activities. Hence, urban places in the Arctic serve a regional demand for urbanity and urban services within leisure and entertainment and they serve as destinations for domestic and international markets looking for more typical northern products such as winter experiences or northern lights. In this context, the Arctic dimensions of urban tourism in northern cities are not always self-evident and tourism has not always developed in relation to the northern culture of these places.

Considering these insights, there is certainly not only one way forward for urban tourism in the Arctic – particularly bearing in mind that destinations in the Arctic world are facing a new dawn, forced forward by the Covid-19 pandemic. However, in a global competition for capital, companies, and people, urban places seem to be increasingly using tourism as a way to boost local economies and reimage their places in order to achieve individual, local, regional, and national development goals. In this context, the “Arctic” becomes a context to play with and an ingredient that on a global market is currently loaded with positive value. 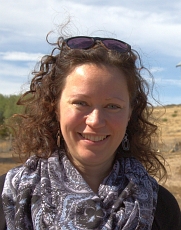