New research challenges the most common model for diabetes research

NEWS Experimental models are key for understanding mechanistic aspects of diabetes and for developing better medicines. The probably most common diabetes disease model to date involves the destruction of insulin-producing cells in the pancreas by the use of the toxic compound streptozotocin, STZ. Now researchers at Umeå University and the Karolinska Institute present new data that challenge important aspects of this model. 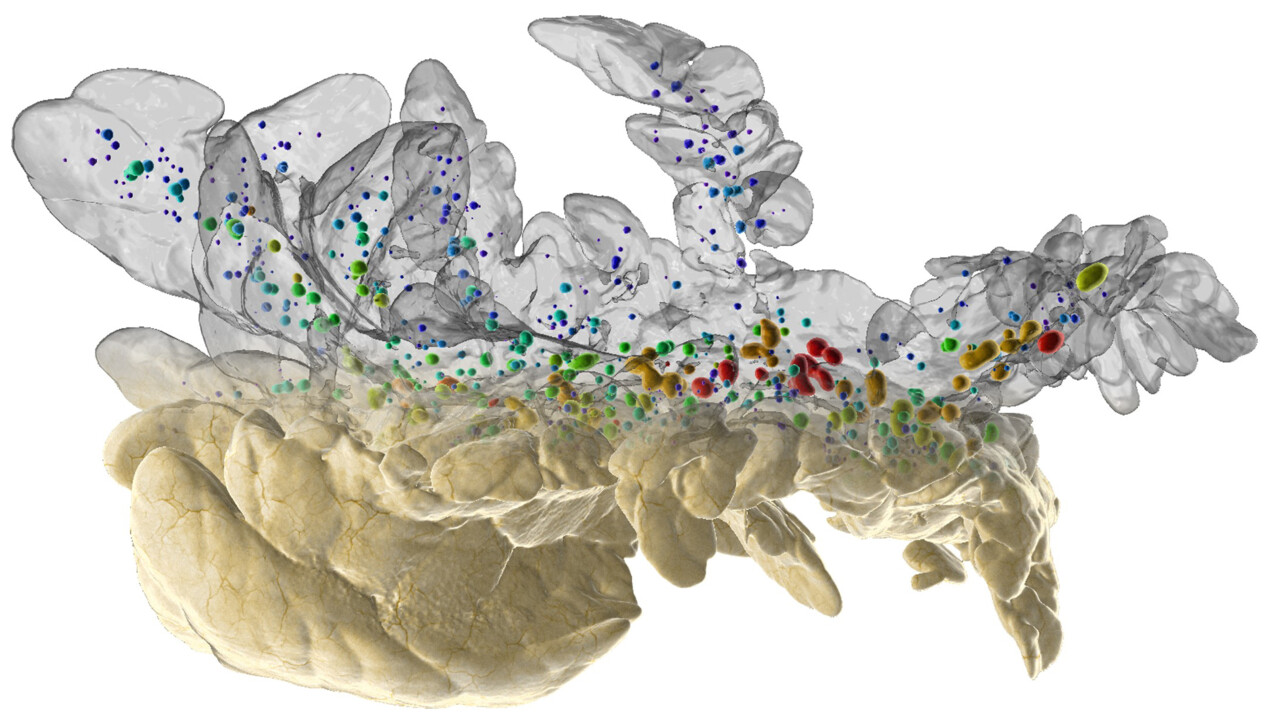 Hahn et al., use advanced imaging tools to reveal new aspects on the most common model for diabetes research. The image depicts a mouse pancreas imaged by Optical Projection Tomography. The insulin producing islets of Langerhans are pseudo coloured based on the relative expression intensity of insulin antibody labelling.

The new data may significantly influence how this widely used model is applied and interpreted, be it for basic research or as a mean to evaluate anti-diabetic drugs.

STZ is a drug that is toxic to the insulin producing Beta-cells of the mouse pancreas. When these Beta-cells are destroyed, insufficient amounts of insulin is produced, leading to insufficient energy uptake by the body’s cells in the form of glucose, or sugar. 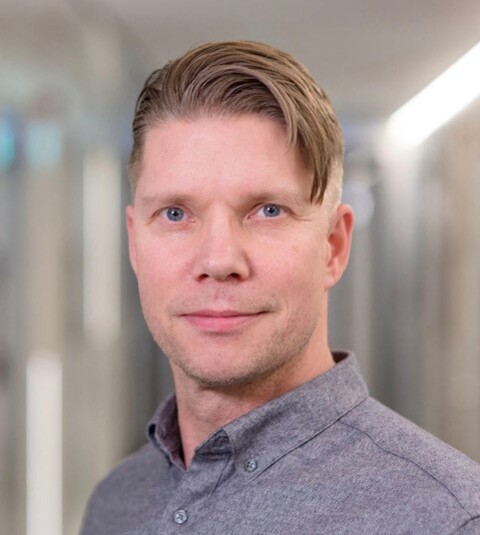 STZ treatment has been used in numerous studies to induce diabetes in rodents (more than 60.000 articles are found on the scientific data base Medline when using “streptozotocin” and “diabetes” as a search string) and it is widely used by pharmaceutical companies for testing the efficacy of anti-diabetic drugs.

The insulin producing Beta-cells are organized into so called islets of Langerhans, which are scattered throughout the pancreas. Whereas it has been generally accepted that the drug induces diabetes primarily by destroying the Beta-cells, the researcher´s results suggest that although Beta-cells are indeed destroyed to an extent, this is not the primary cause for development of diabetes. Using advanced imaging and molecular biology techniques, they instead show that the absolute majority of the Beta-cells remain but that islets of Langerhans of different sizes are unequally affected.

Importantly, the researchers show that the remaining affected insulin-producing cells lose their identity and adapt a more immature state. This in turn results in a rise in blood glucose levels and a negative spiral of self-sustained insulin-cell impairment.

- This means that the loss of insulin producing-cells in this model may easily be overestimated, unless all regions of the pancreas are equally represented, or when the entire gland is examined, which is the case in the current study, says Ulf Ahlgren, professor at Umeå Centre for Molecular Medicine (UCMM). 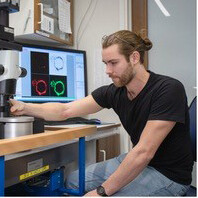 In all, this study may significantly influence how previous and new studies, using this common diabetes research model are used and interpreted.

- Interestingly, when normalizing blood glucose levels by transplantation of healthy insulin producing cells to a non-pancreatic site, the affected Beta-cells can, at least partly, recover their functional properties. This emphasizes the importance of glucose level normalization in the light of a potential functional recovery of surviving insulin-producing Beta-cells in the framework of diabetes treatment. 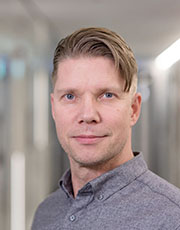