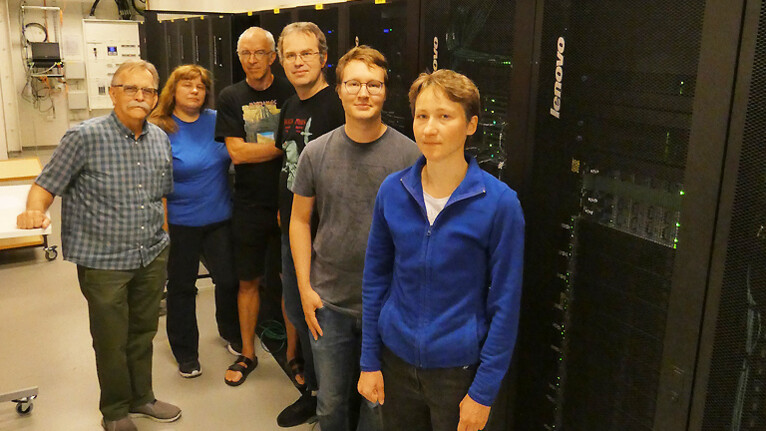 What does the design of a building or bridge have in common with an electric circuit or a loudspeaker? Well, if you want it done properly, then you the need ability to solve eigenvalue problems.

For example, a strong wind can make a bridge move a bit.  Normally, this is not a problem, but if the frequency of the wind gusts are just right, then the bridge can sway violently and suffer structural collapse.

This is an example of the physical phenomenon known as resonance. The critical frequencies can be computed from a model of the bridge by solving a large scale eigenvalue problem.

However, if the bridge is well designed, then the resonances frequencies will lie far outside the range which the local weather can produce.

Resonance is not necessarily a bad thing! When we are tuning a radio, we are actually adjusting the resonance frequency of an electrical circuit to match the frequency used by the radio station.

StarNEig is a modern task-based library which applies to both small workstations and large super-computers. It uses a specialized runtime system to coordinate all available CPUs and GPU-accelerators. This leads to better resource utilization and a shorter time-to-solution compared with older techniques. In fact, StarNEig can be substantially faster than other libraries.

StarNEig has been developed at the Department of Computing Science at Umeå University as part of the NLAFET project. The project has received funding from the European Union’s Horizon 2020 research and innovation programme under grant agreement No. 671633. Support has also been received from eSSENCE, a collaborative e-Science programme funded by the Swedish Government via the Swedish Research Council (VR).

Myllykoski and Mikkelsen are currently applying for funding from the Swedish Research Council in order to further the development of the algorithms and the software which went into StarNEig.
They are also happy to hear from potential users and collaborators. 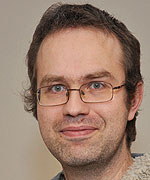 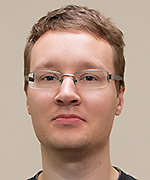