Not only temperature controls the nutrient cycle in the Arctic

NEWS Researchers from Umeå University, Germany and Finland discover novel mechanism clarifying the slow nutrient cycling in Arctic soils. Absence of earthworms can explain why Arctic plants are starving for nitrogen. The study is published today in the prestigious Nature Communications. 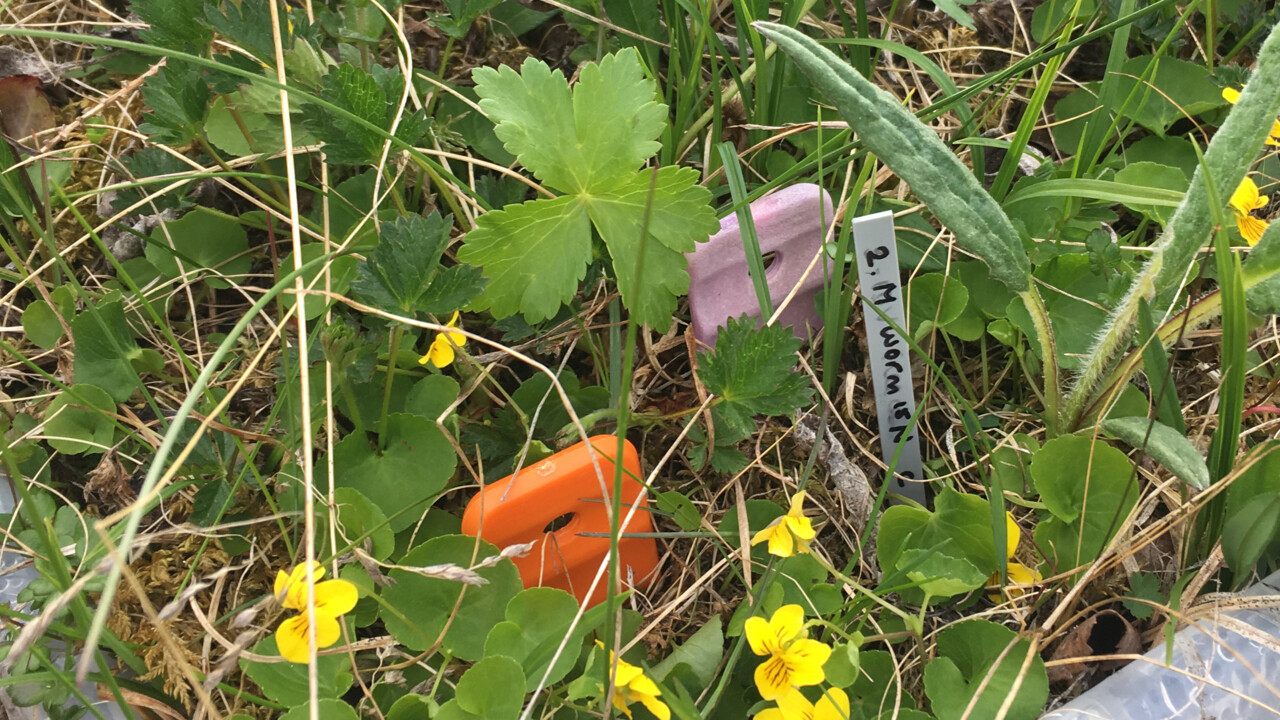 Nutrients release from plant litter and nutrient turnover in Arctic soils proceeds very slowly and largely constrains tundra plant growth. The fact that nitrogen limitation is so widespread in the Arctic has for a long time been interpreted to result from the cold climate that slows down the activities of decomposers.

A new study from the Climate Impacts Research Centre at Umeå University in Sweden has identified a previously underestimated mechanism behind the current nitrogen limitation: the release of nitrogen from the Arctic soil to plants is largely limited by the lack of larger soil animals, such as earthworms. These animals can cut plant litter into smaller fragments and translocate them deeper into the soil where they are more easily processed by other decomposers. This greatly accelerates the decomposition rate and enhances the release of nitrogen from the soil.

“That you can increase the release of nitrogen from decomposing soil without increasing the temperature is conceptually important as it change the way we predict future environmental change on the tundra, says Jonatan Klaminder, Associate Professor (Docent) at Umeå University, main author of the study.

The study shows that if new earthworm species are added to the Arctic soil, the breakdown of organic matter is enhanced and the plant nitrogen uptake increase dramatically with consequences on their growth.

“Introducing earthworms into soils where they were absent before, can be compared with the effect you get when someone for the first time brings in a wrecking ball to house demolishing sites, you greatly boost the rate in which things breaks apart,” says Johan Olofsson, Associate Professor (Docent) at Umeå University, co- author of the study.

The authors observed that some plants doubled their shoot and roots length. The observed effects on the entire plant community in terms of nitrogen uptake and plant production were greater than previously observed effects to climate warming, fertilization and grazing.

”The fact that we see larger effects when introducing earthworms to soils than we can generated by increasing temperatures and fertilization, highlights the importance of soil fauna for the future fate of Arctic ecosystems”, says Eveline Krab, Associate Senior Lecturer at Swedish University of Agriculture.

The study indicates human activities known for introducing invasive soil fauna, such as farming, gardening and live bait fishing, needs to be considered in addition to climate change when predicting how tundra ecosystems will change during the coming century.

The Climate Impacts Research Centre, CIRC, conducts both research and education with focus on climate impacts on terrestrial and aquatic ecosystems in arctic and alpine ecosystems. The aim is to integrate new knowledge in ecology and biogeochemistry to get a more thorough understanding of current conditions and making projections for the future.  The operations are based in the Abisko Scientific Research Station, 200 km northwest of Kiruna, in the Arctic Circle in northern Sweden (68.35° N, 18.82° E). 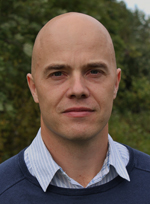 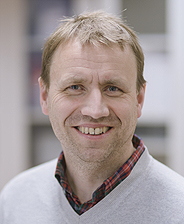 Department of Ecology and Environmental Sciences

We gather researchers, teachers and students in the area of environment and nature.