Obesity and diabetes in focus at Umeå symposium 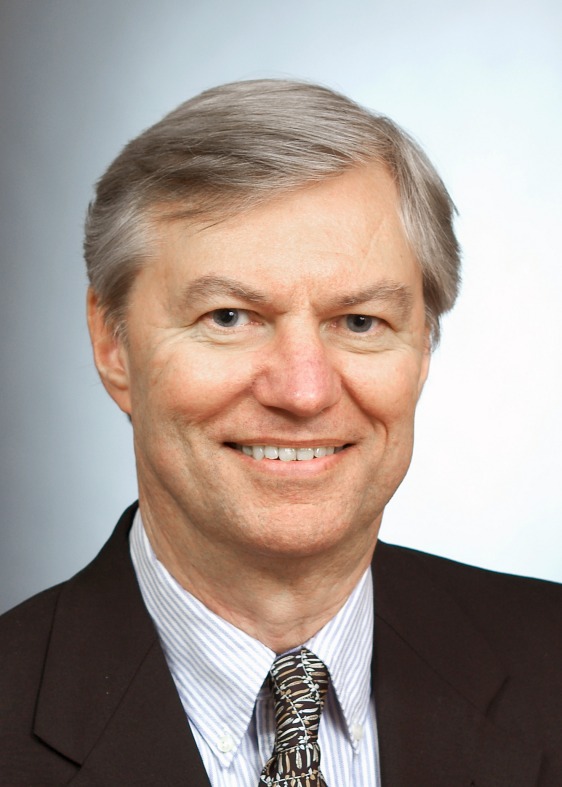 The H.C. Jacobaeus Prize has been distributed since 1939 by the Novo Nordisk Foundation for outstanding research that is linked to diabetes. The awards ceremony is being held place for the first time in Umeå. Michael Czech (in photo) is a pioneer in research on the causes of type 2 diabetes or adult-onset diabetes, and he recently published the startling data that shows that it is possible that certain drugs cam reduce inflammation, specifically in different tissues. Since inflammation may be an important link between obesity and diabetes, this allows opportunities for completely new types of drugs that could reduce the risk of diabetes in obese people.

In conjunction with the awards ceremony, a symposium on obesity is taking place in Umeå on 28 October. In addition to Professor Czech, several leading Swedish researchers with new findings in the discipline will be in attendance. Professor Peter Arner, Karolinska Institute, will speak about the function of fat cells. It was previously believed that the fatty tissue in adults consisted of a defined amount of cells that can vary in size, but not in number. Arner has shown that fat cells are formed during childhood but also during adult life and that this is a much more dynamic process than previously thought.

Professor Jan Nedergaard, Stockholm University, is the world's leading expert on brown adipose tissue, a type found in newborns and having a high metabolism. Researchers have now found brown adipose tissue even in adults, and it is possible that variations in metabolism and body weight among individuals may be due to differences in the brown fat tissue function.

The final speaker is Professor Lena Carlsson from the University of Gothenburg. She will present long-term results from follow-up of the operation gastric bypass operation for severe obesity. The procedure has proven to reduce the risk of both diabetes and cardiovascular diseases such as cancer, which raises the question whether it should be offered more to more overweight patients.