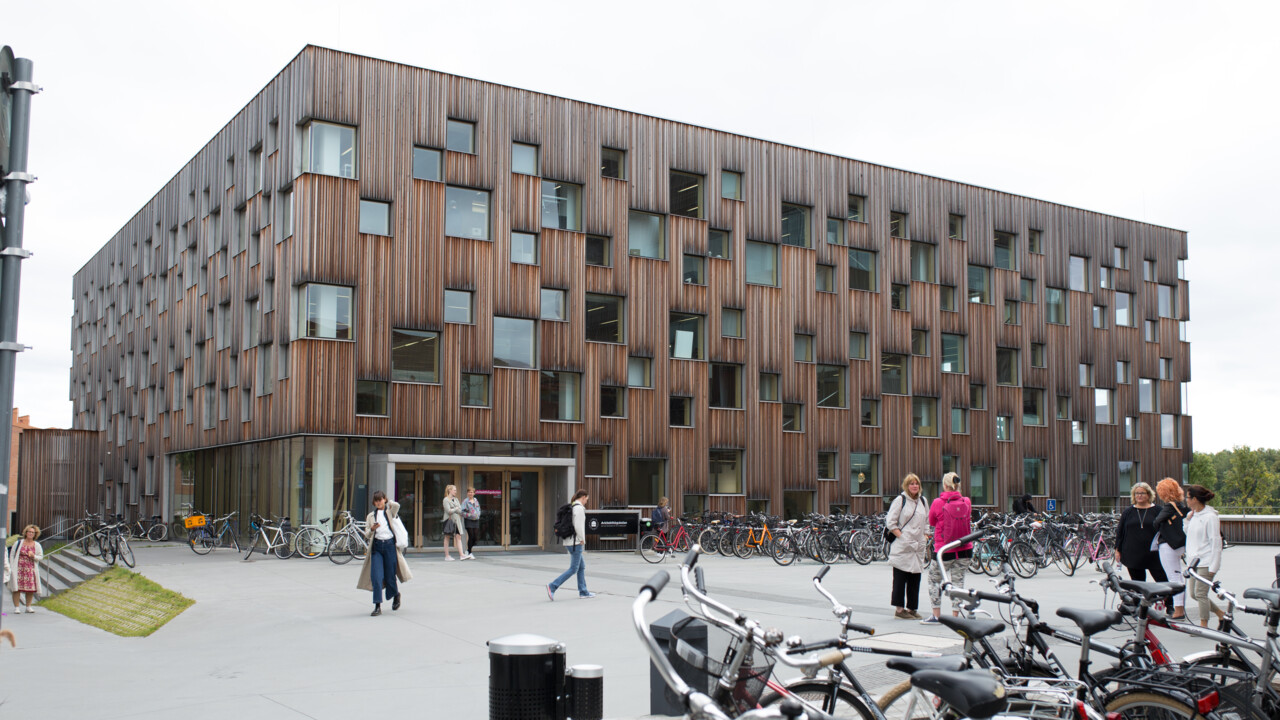 Betancour and Croon state as a reason for the termination of their prefect contracts that they feel that they lack the support from the faculty and university management that they need to be able to lead and develop Umeå School of Architecture.

In addition to Ana Betancour and Anna Croon, Carl-Johan Vesterlund, programme director for the architectural programme, and Tobias Westerlund, director of studies, have announced that they are leaving their assignments.

The faculty has initiated the process of identifying people who can fill the vacancies and will act to solve the situation that has arisen in the best possible way. The faculty management has initiated dialogues with university management, the science and technology student union, NTK, and employees at Umeå School of Architecture.

About Umeå School of Architecture

Umeå School of Architecture is part of Umeå University and is beautifully situated next to Umeälven, a stone's throw from the city centre. The architectural education started in 2009 and currently has about 250 students at the bachelor's and master's level. The school is part of the university's arts campus. The school's goal is to educate future architects who can work for social change, towards a sustainable society, based on an ethical approach to the profession. 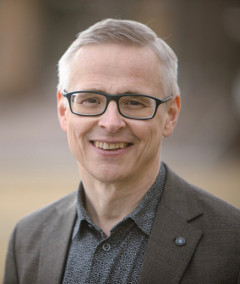