NEWS Researchers at the Department of Chemistry, Umeå University, have been awarded SEK 4 million from the Swedish Geotechnical Institute to test a new method for decontamination of contaminated sediments in lakes and streams. The method has been developed, patented and tested by scientists at NASA's Kennedy Space Center in the United States. 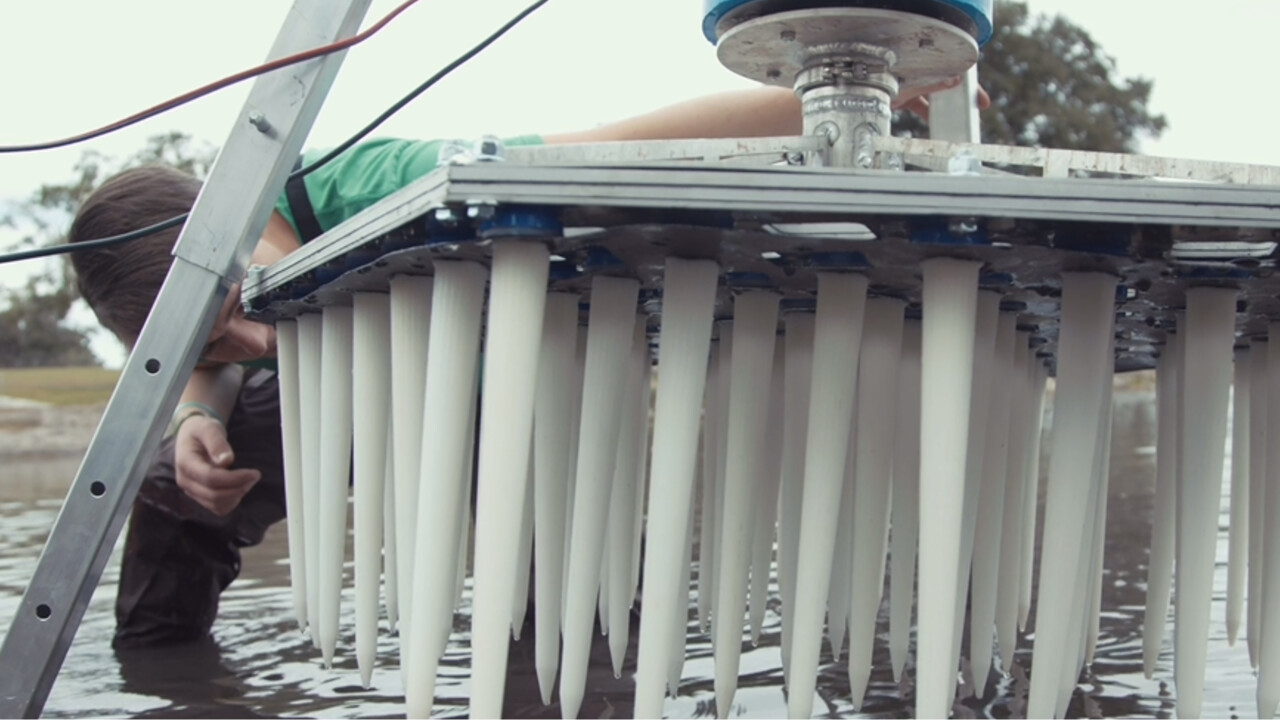 The method is to place modules with long hollow spikes made of polyethylene plastic, fixed in a flexible mat, in the sediment.

“The method has been used successfully in the US and Canada in areas with similar climates as in Sweden” says Stina Jansson, senior lecturer and principal responsible for the project, who in 2017 guest researched at the Kennedy Space Center and then came in contact with the method and those who developed it. “But in order to successfully introduce a new technology here in the Nordic countries, we also need to do studies to better understand how it works in Swedish conditions.”

Contaminated sediments pose major risks to the environment and the methods used today to manage toxins in sediments have disadvantages. For example, dredging involves digging away and moving  polluted material, which must then be taken care of elsewhere. Covering the sediment with a barrier material risks disrupting the ecosystem - and you don't really get rid of the pollutants. Natural over-sedimentation can also be an alternative that in the long run reduces the levels in superficial sediments, but it takes a long time.

The method that the Umeå researchers will now try is called the Sorbent Polymer Extraction and Remediation System, SPEARS. The method is to place modules with long hollow spikes made of polyethylene plastic, fixed in a flexible mat, in the sediment. The plastic spikes are filled with plastic granules and ethanol, and since environmental pollutants go into the plastic and ethanol rather than remain in the water and sediment, they will accumulate in the SPEARS module. After treatment, the carpets and plastic spikes are taken away, and the ethanol is catalytically treated so that the environmental pollutants break down and the ethanol can be reused.

To date, the technology has been used for the purification of notorious organic environmental toxins such as polychlorinated biphenyls (PCBs) and polycyclic aromatic hydrocarbons (PAHs), but in this project it will also be tested on polychlorinated dibenzodioxins and dibenzofurans (PCDD / F), as well as metals and metals substances such as arsenic, methylmercury and tributyltin.

“In our project, we will evaluate the applicability of the SPEARS method to Swedish sediments and temperature conditions by performing experiments in both lab scale and in the field” says Stina Jansson. “Among other things, we want to see how the method works on a wider selection of environmental pollutants and how the levels of organic matter in the sediment affect the purification.”

Watch a movie about the SPEARS technique

The purpose of the project is to lay the groundwork for implementing the SPEARS method on a larger scale in Sweden. Therefore, the researchers will also calculate the cost of using the technology, investigate the risk of spreading plastic fragments from the spikes and carpets in the environment, as well as how the total environmental impact of the implementation can be reduced, for example by manufacturing SPEARS carpets in Sweden instead of purchasing those from the United States.

The project will run from 2020 to 2023 and has been awarded four million from the Swedish Geotechnical Institute's TUFFO programme, Technology Development and Research for Polluted Areas. In addition to the teacher Stina Jansson, the project group consists of Professor Mats Tysklind, Dr. Lisa Lundin, Professor Erik Björn and Dr. Christine Gallampois, all at the Department of Chemistry, and representatives from the Geological Survey of Sweden (SGU), environmental consultancy Sweco, Mora municipality, as well as technology suppliers ecoSPEARS and ENRES. The project is related to and partly made possible by the innovation and demonstration platform GREEN NORTH (www.greennorth.se). 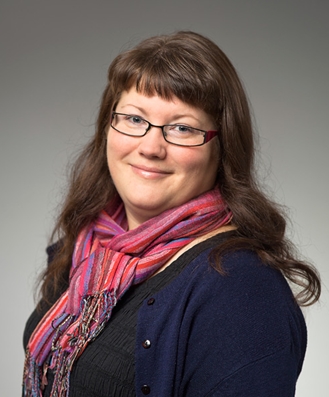 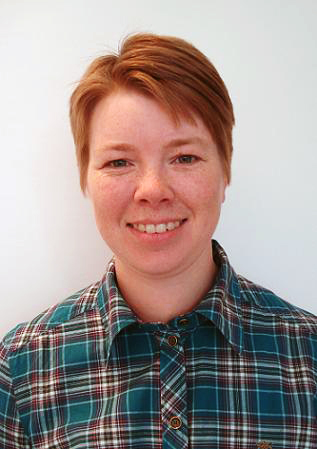