Run Faster! Be Stronger! Can technology make you better?

NEWS Technological growth is moving at a rate never seen before — and as it advances, it simultaneously shrinks, moving closer to our bodies, intertwining with the many facets of our lives and positions itself between our experiences of the physical environments around us. When utilizing these technological systems in the context of intense sporting activities, this competition for our focus can lead to problematic scenarios. This is shown in a thesis by Rouien Zarin, Umeå Institute of Design at Umeå University, Sweden. 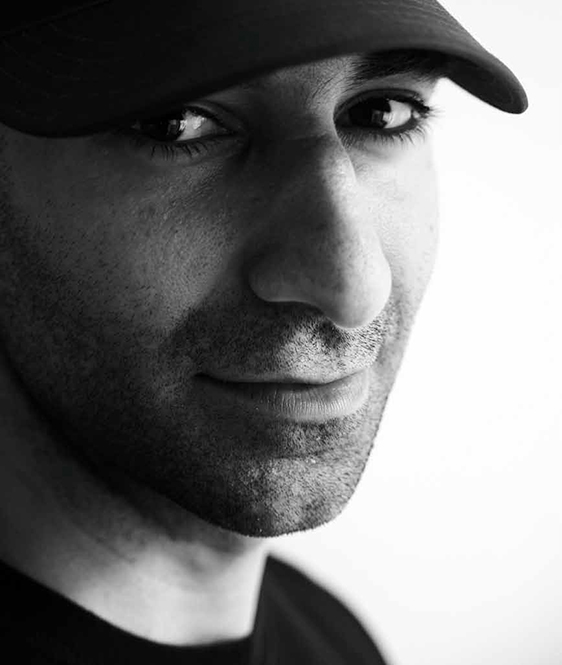 “In the best case these devices can kill the aesthetic qualities of physical activity and in the worst case leave us vulnerable to perilous situations” says Rouien Zarin.

Many of us have heard of (or been involved in) incidents of negative experiences with technology while performing interactions on the go. Activities such as cycling, skiing or even driving a car do not lend themselves particularly well to the interaction paradigms that are predominantly in use today.

“My research suggests that technology can likely be better positioned to safely extend human senses and in the process, serve to heighten awareness of the world around us. In regards to designing for sporting experiences, this approach must go beyond design and engineering to include active immersion and engagement in the activities of study, in order to promote deeper contextual understanding.”

The intention behind Rouien Zarin’s research is by focusing on designing prototypes for extreme environments, knowledge learned may be abstracted and applicable to addressing the way technology is interacted with on a daily basis.

“Wearables have broadly failed to gain much traction because people haven’t seen much benefit to having them. Also, many companies are so interested in becoming first to market that they often overlook the experiential qualities that their devices offer. Mainly, device manufacturers appear to be interested in technological pushes, but when we use computers in and around our bodies, they become more intimate. In this case, the technology needs to adapt to the needs, physiological makeup and movements of the person and not demand focus but rather provide support. Otherwise, the devices become abandoned and just another device for the lost device drawer” Rouien Zarin says.

In addition to his research of investigating sport experience as it relates to technology, Rouien Zarin also developed a series of design interventions aimed at improving situation awareness during athletic as well as a series of frameworks and models for researchers and designers interested in exploring this domain.

In his research, Zarin explores various configurations of materials, sensors and feedback mechanisms to find ways of informing awareness while performing sporting activities.

In one project, the design of a shapeshifting interface was explored to relay wayfinding information during the act of mountain biking, by offsetting the necessity of the cyclist taking their eyes of the route.

Another exploration involved the embodiment of a rock climber's body mechanics to get them to think about their movements and promote better climbing control.

“There are a great many wearable devices right now that are connected, but despite that there is still a great need for the creation of these designed artifacts to provide a meaningful experience. In order to tease out our relationships with technology, we need to pay better attention to the various situations that these interactions may occur. To that end perhaps we can stop thinking about wearable/mobile technologies as devices—but rather as wearable ecosystems. A constellation of devices that are congruent with other devices or services, which can be individually interesting but ultimately more compelling when various combinations are harvested.”

This research has been funded by the Interactive Institute Umeå (IIU) and the Stiftelsen för Strategisk Forskning (SSF) which is a Foundation for Strategic Research that funds research from Science, Engineering and Medicine. Additionally, this project was also funded in part by the sketching techniques for Interaction Designers in Industrial Environments project by Baltic Design AB and supported by Research Institutes of Sweden (RISE).

Read a digital publication of the thesis

Rouien Zarin is a Canadian living in Sweden since ten years and a climbing, skiing, cycling enthusiast. He has obtained his Bachelor's Degree in Design at the Royal Melbourne Institute of Technology in Australia and his Masters in Interaction Design at the Umeå Institute of Design where he developed his MA with a focus on Designing for Cognitively Disabled Children.  After his studies he had the opportunity to work at RISE Interactive in Umeå as a researcher and Interaction Designer while conducting his PhD at the Umeå Institute of Design.