NEWS How many species of insects exist? Umeå University researcher, Genoveva Rodríguez-Castañeda, found that in tropical mountains there are six times more insects than shown in global calculations. The insects in these areas are also highly specialized in their choice of food. 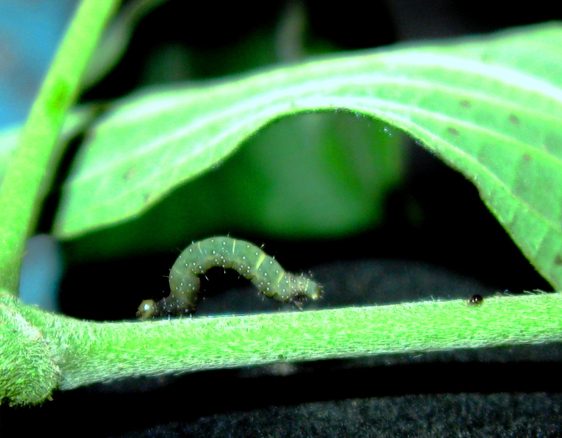 “Our results urge ecologists to account for biogeographical variation when extrapolating in order to obtain global estimates,” she says.

Up until now researchers have calculated insect global diversity to be highest at tropical latitudes and the estimates for total number of insect species in the world ranges from five to ten million species. However, these calculations are based from indices derived from plant insect interactions measured in tropical lowlands of Papua New Guinea. Genoveva Rodríguez-Castañeda examined if there was geographical variation in the nature of plant-insect interactions across elevation and if these differences were relevant for global estimates of insect diversity.

Her study shows that plant herbivore associations change across elevation. Herbivore insects have a higher specialization on which host plants they use in tropical montane forests than in tropical lowland forests. These differences occurred not only locally across the Ecuadorean Andes but also across the Barva volcano in Costa Rica.

Furthermore, estimates of herbivore diversity increased drastically when geographical variations on herbivore-plant interactions were accounted for the Neotropical zone.

“This shows that what we know of insect diversity still lacks knowledge on tropical mountain diversity. I have worked with one type of herbivore insects, moths. Now we need to test if this pattern also occurs in other types of herbivore,” she explains.

The researchers incorporated various ecological factors into a model that would explain tropical herbivore diversity. It showed how food sources are not the only predictor of herbivore diversity. Other factors that increase in tropical montane ecosystems such as stability of climate, protection from predators and evolutionary history may play a more important role.

The study highlights a gap in tropical ecology knowledge since there is very little research done with herbivore plant interactions in montane ecosystems. At the same time it demonstrates how tropical montane systems host high diversity of specialized insects.

The results are published in the journal Ecology Letters with the title “Tropical forests are not flat: how mountains affect herbivore diversity”. 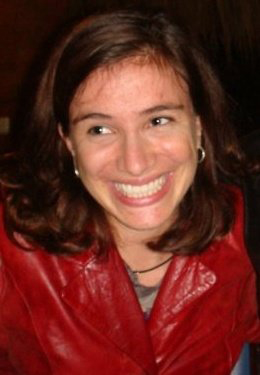