Snoring causes injuries and prevention of healing in the upper airways

NEWS The recurrent vibrations caused by snoring can lead to injuries in the upper airways of people who snore heavily. This in turn, can cause swallowing dysfunction and render individuals more vulnerable for developing the severe condition obstructive sleep apnea. These findings are reported by researchers at Umeå University. Their on-going research focuses on the processes behind vibratory damage and healing of the upper airway tract. 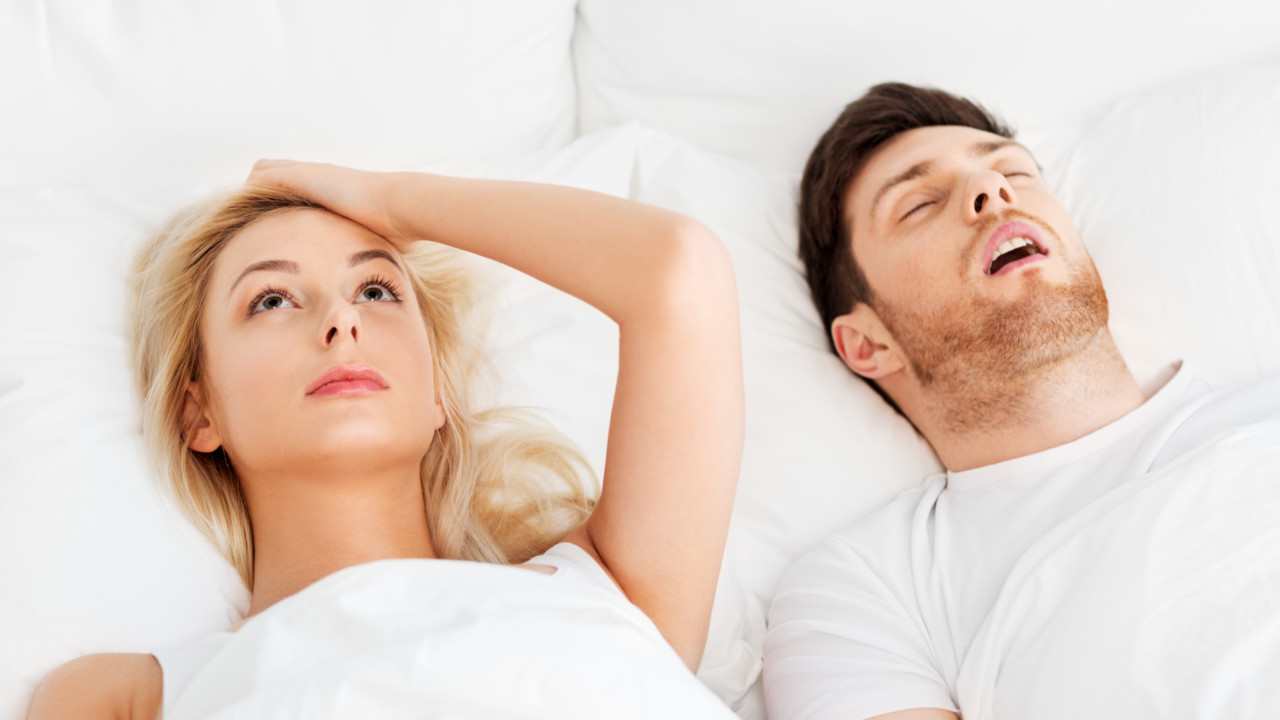 The data generated will help identify people at high risk of developing sleep apnea and to find novel treatment strategies. 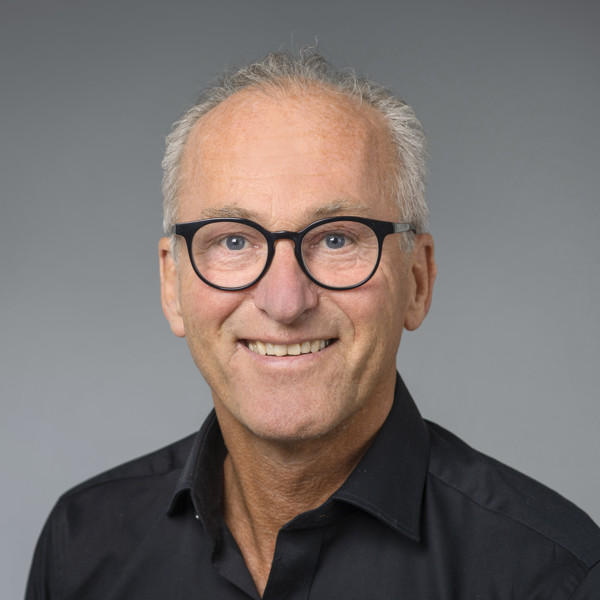 “Besides the disturbing effects, constant snoring can be a significant health risk. Nonetheless, there are indications that our research will guide towards early preventive measures and in the long term also enhance healing of damaged tissue caused by snoring,” says Associate Professor Per Stål, research leader at the Department of Integrative Medical Biology at Umeå University.

Researchers in Umeå have shown that snorers and sleep apnea patients have neuromuscular injuries in the upper respiratory tract. The injuries can be seen at both the structural and molecular level. Researchers could also observe a correlation between snoring and swallowing dysfunction as well as a relation between nerve damage and obstructive sleep apnea. Sleep apnea is characterized by repeated collapse of the upper respiratory tract leading to respiratory arrest during sleep, which increases the risk of cardiovascular disease.

The studies show that people who constantly snore heavily and have sleep apnea displayed a loss of nerves and muscle mass in the soft palate. Furthermore, the attempts by the body to heal damaged tissue were disturbed resulting in an abnormal muscle structure. Another interesting finding was that muscle fibres in the soft palate lacked or had a disturbed organization of certain structural proteins. These proteins stabilize the organelles of the muscle cell and support cellular structures related to energy production and muscle fibre contraction.

The researchers also found that a neurotransmitter that is normally associated with healing and regeneration of neurons was present in the muscle cells. This finding suggests that the body is trying to heal the injuries, but the recurrent snoring vibrations prevent proper healing. It becomes a vicious circle where snoring causes damage and at the same time disturb healing of injuries, which can lead to swallowing dysfunction and sleep apnea. 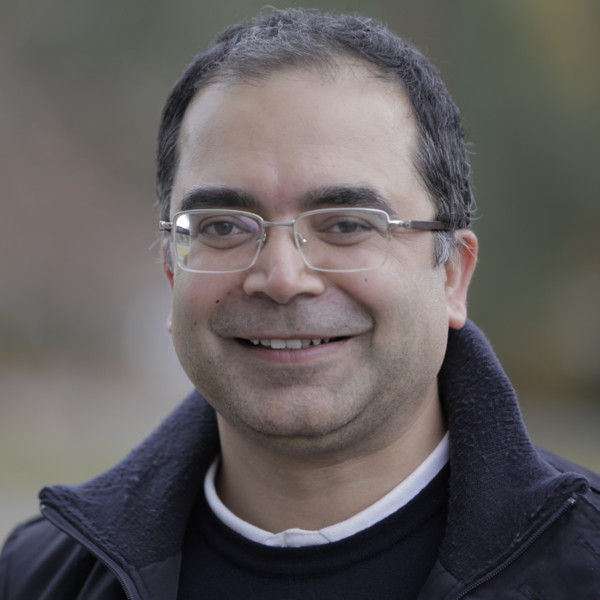 “Present findings have given us a clearer picture of the effects of snoring vibrations, which in turn increase the possibilities of finding ways to prevent damage and enhance the body’s healing processes,” says Farhan Shah, one of the researchers in the group.

The research group has now begun to experimentally grow muscles and nerve cells at the Laboratory of muscle biology. The cultured cells will be exposed to harmful vibrations and oxygen desaturation, and the process of damage will be assessed. Thereafter, the cells will be treated with substances previously known for their role in repair and regenerations. Researchers are hopeful that the experiments will generate extensive data that can contribute to new treatment strategies for vibration damage.

The research findings have been published in the scientific journals Chest and Respiratory Research.

Read the scientific article in Chest 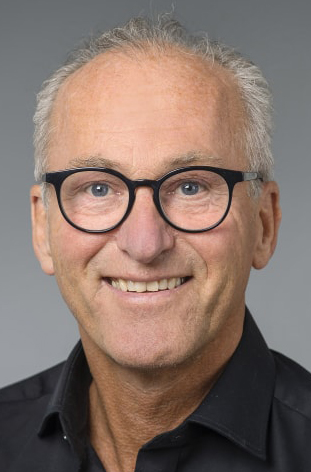