NEWS In their paper “Sustainability-oriented Future EU Funding: A European Nuclear Power Tax” Fanny Dellinger and Margit Schratzenstaller suggest that there is a case for a EU-wide introduction of a nuclear power tax based on a uniform design. 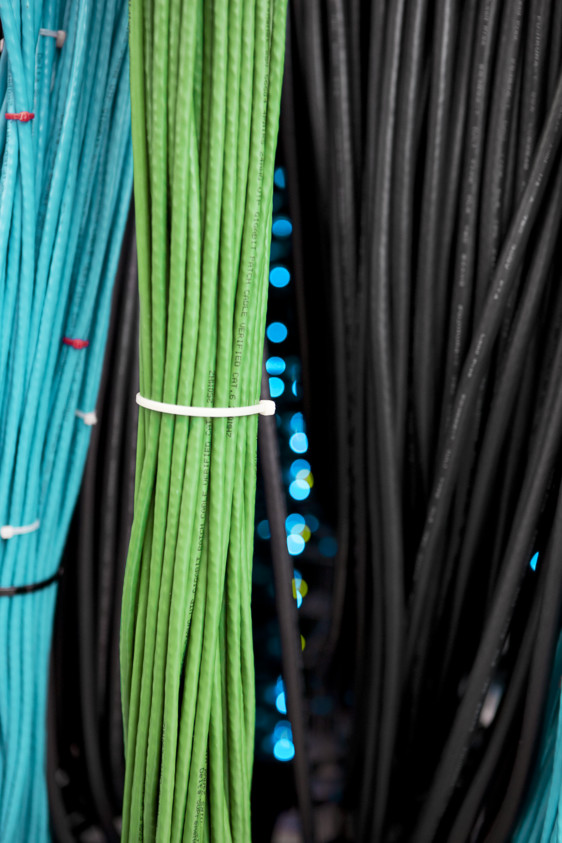 “Considering the social costs of nuclear power, which are partially of a cross-border nature, our study shows the potential of a European nuclear power tax. Such a EU-wide nuclear power tax may generate sustainability-oriented tax-based own resources to finance the EU budget.” Says Margit Schratzenstaller.

The researchers argue that the social costs of nuclear power may provide a strong justification for its taxation.
“The social costs of nuclear power comprise the generation costs borne by producers and the external costs caused by the risk of accidents, nuclear waste and decommissioning and other issues such as the health impact of radioactivity spills, greenhouse gases or resource depletion. Moreover, nuclear power taxes may skim off the considerable windfall profits accruing to nuclear power producers, resulting from current policies, in particular from the introduction of the EU Emission Trading System and the life-time extension granted to many EU nuclear reactors.”.

In their study, the researchers predict that a tax on nuclear power would affect the profitability assessment of new nuclear power plants and that it could eliminate existing distortions in favour of nuclear power. They estimate that the tax would generate incentives to direct future investment towards more sustainability-oriented renewable energy sources.
“One major objective of the tax is to level the playing field between nuclear energy and other industries. Another component of our nuclear power tax concept relates to windfall profits due to carbon pricing. We suggest a flexible tax rate which depends on the price of carbon. The third component of the nuclear power tax proposed in our paper consists in a tax on windfall profits due to long term operation of nuclear power plants, which is currently proposed by the European Commission as a way to bridge capacity gaps in its Energy Roadmap 2050. It should be kept in mind that in the medium-term nuclear power is being phased out and thus the tax base will disappear accordingly in several Member States, as Germany and Sweden, with possibly additional Member States to follow.”

Fanny Dellinger and Margit Schratzenstaller can see several advantages with introducing an EU nuclear power tax, instead of national taxes.
“Assigning a role to the EU in the taxation of nuclear power may be justified by the fact that the EU already is a major player in the field of nuclear policy. On the one hand, the EU is an important provider of subsidies especially for research. On the other hand, the EU established the regulatory framework regarding safety provisions for nuclear power plants and radioactive waste repositories in Europe. In addition, a nuclear power tax aiming at siphoning off windfall profits linked to carbon pricing is closely linked to an existing EU policy, namely the Emission Trading System.” Margit Schratzenstaller continues, “Unilateral introduction of nuclear power taxes at Member State level may lead to a distortion of competition in the internal market for energy (which the EU Energy Taxation Directive aims to avoid). The externalities associated with nuclear power generation, in particular safety risks, but also the challenges posed by decommissioning and nuclear waste management, do not stop at the borders of nuclear power producing Member States, but are cross-border in nature. Unilateral tax rate setting will therefore lead to under-taxation from a European perspective, as externalities affecting third countries won’t be considered by national governments when determining tax rates of unilaterally implemented nuclear power taxes. “

The study suggests that revenues of a nuclear power tax should be assigned to the EU as one sustainability-oriented tax-based own resource, partially replacing national contributions by Member States.