NEWS Waste streams from industry and agriculture could be used for the production of coal that can serve as a cheap adsorbent for water purification. In her thesis at the Industrial Doctoral School, Mirva Niinipuu demonstrates that the capacity of carbon materials to separate organic water pollution was generally low, but that they have potential for improvement. She defended her thesis at Umeå University on Friday, May 24. 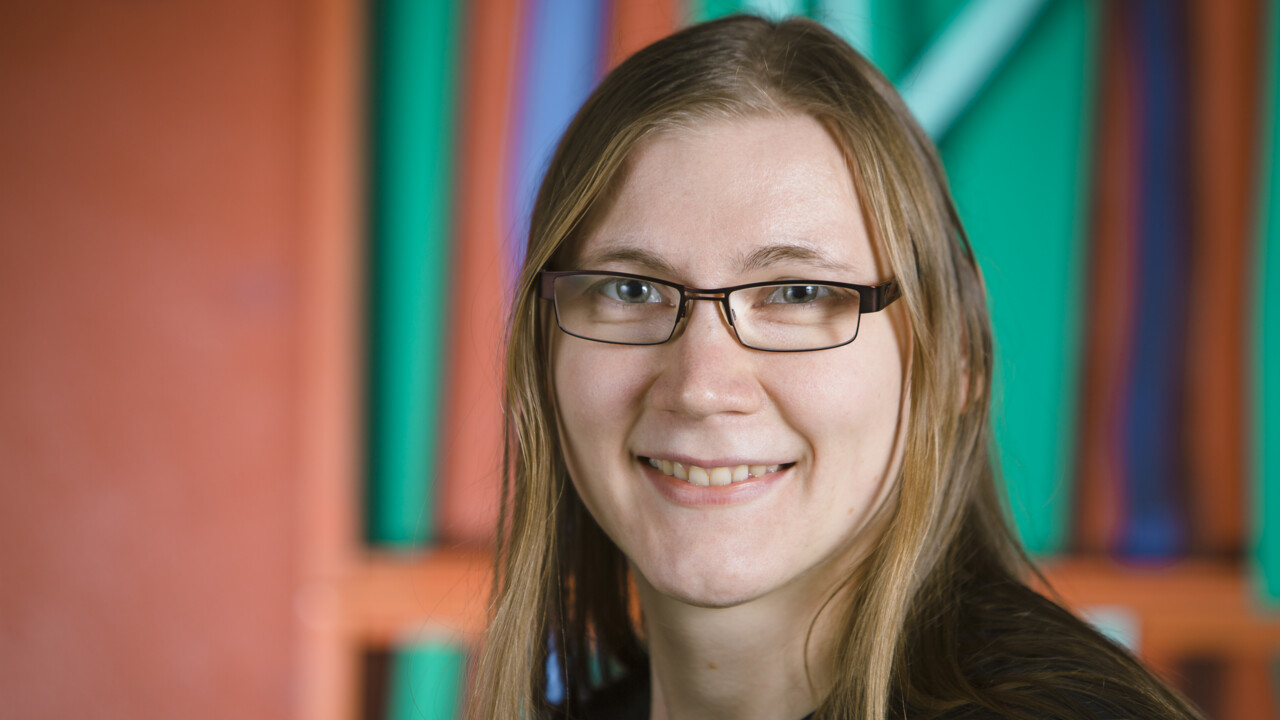 Mirva Niinipuu, PhD student at the Department of Chemistry and the Industrial Research School.

In order to conserve our water resources and prevent the spread of environmental pollution, we must have access to efficient water purification. Adsorption using activated carbon is a common water purification technique, but the high cost of conventional active carbon limits the use of this technology.

At the same time, a large number of waste streams are generated – for example by the food industry, agriculture, and industrial processes – that are currently not being used optimally. In addition to generating adsorbents for water purification, the production of coal from these residues would also help to reduce the cost of handling and disposing of waste. This would be both economically and environmentally advantageous.

The purpose of Mirva Niinipuu’s doctoral thesis, which was carried out at the Industrial Doctoral School at Umeå University, was to investigate the ability of charred residues to separate environmentally hazardous organic and inorganic pollutants from industrial water.

The materials she studied were coal from tomato and olive press waste, rice husks, horse manure, municipal wastewater sludge, and biosludge and fibre sludge from the pulp and paper industry. She evaluated the effects of charring temperature and the type of starting material on the surface properties of the generated coals and their capacity to separate water pollutants, thereby clarifying which surface properties are important for adsorption. In addition, she investigated various chemical activations of carbon materials in order to improve their function as water purification adsorbents.

“The results showed that the capacity of carbon materials to separate organic water pollutants was generally low, which may be due to the limited surface area of these materials. On the other hand, the separation of metals occurred at a similar level to that of commercial active carbon. Chemical activation of residual carbon showed a major improvement in the separation of both metals and organic pollutants,” says Mirva Niinipuu, a doctoral student at the Department of Chemistry and the Industrial Doctoral School at Umeå University.

The charring temperature affected the surface functionality of the carbon materials in such a way that the high temperature reduced the presence of oxygen-containing functional groups on the surface. These are the chemical groups that contribute to the separation of most of the pollutants studied.

Chemical activation improved the separation of all the studied pollutants, and the most pronounced effect was observed for organic pollutants. The activated coals managed to completely separate fluconazole and trimethoprim from landfill leachate, and the level of separation was also high (50-96 percent) for copper and zinc.

The results also showed that different pollutants can interact in different ways with adsorbent surfaces, and that this is controlled by properties such as porosity, oxygen-containing functionalities, hydrophobicity and minerals. The role of the water matrix was also evaluated, and the results unexpectedly showed a more efficient separation from a complex water matrix.

“Further studies should focus on a wide range of pollutants with environmental relevance in adsorption systems in which a number of components are taken into consideration and which include complex water matrices.”

The doctoral thesis has been carried out at the Industrial Doctoral School, in collaboration with the external party Miljötekniskt Center AB (MTC) in Umeå.

About the Industrial Doctoral School for Research and Innovation

The Industrial Doctoral School was founded in 2008 and is based on collaboration between universities, researchers and companies or organisations. It aims to combine scientific excellence with benefits for both society and the collaborating organisation. Together, a long-term collaboration is established, based around a problem that requires exploration. The doctoral student also receives a customised academic course package. The Industrial Doctoral School is open to all areas of research, and the doctoral student is employed at Umeå University.