The World was Flat

NEWS The world was flat, now it's round and it will be a hologram. The exhibition The World was Flat presents contemporary art that investigates ideas of time and space. It is about the power of astrology or the shaman as a mediator between the rational and the supernatural, but also about the human desire for order and logical explanations of all phenomena. 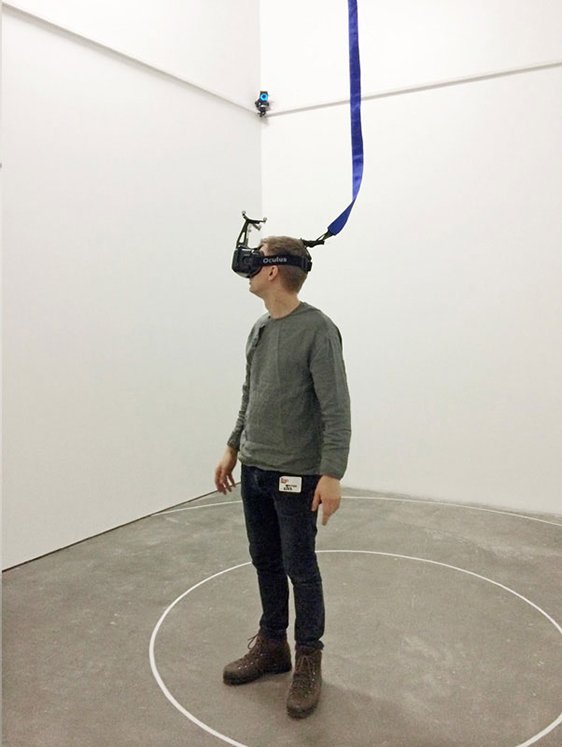 On Sunday, November 22 at 14:00 Bildmuseet opens the house to three new exhibitions. One of them is titled The World was Flat - an exhibition of contemporary art that engages with the topic of changing worldviews.

The title of the exhibition traces a journey over time. It’s a story that gives the appearance of being linear but whose chronology is an illusion. It refers to changing worldviews and to constant renegotiations over our relationship to the body and to the universe. The exhibition comments upon mankind's relationship to time and space and to a multi-dimensional universe where the distinction between the shaman's world and a contemporary cyber-sphere is no longer so obvious.

The exhibition was produced by Bildmuseet and curated by François Bucher and Lina Maria López. It is supplemented by a series of conversations about changing worldviews in which researchers from Umeå University participate.

The World was Flat and its programming is part of the university's 50th anniversary. The exhibition is on display at Bildmuseet until 27 March 2016.

Read the press releases about Julio Le Parc / Lumière and Nisrine Boukhari / Wanderism is a State of Mind which also opens on Sunday 22 November.