NEWS A team of researchers at Umeå University has discovered that an enzyme in human cells has probably evolved from an ancient single-celled organism. The enzyme's unique properties mean that it could be used as a building block in the design of new enzymes, for example in processing wood raw materials. The discoveries are presented in the scientific journal Science Advances. 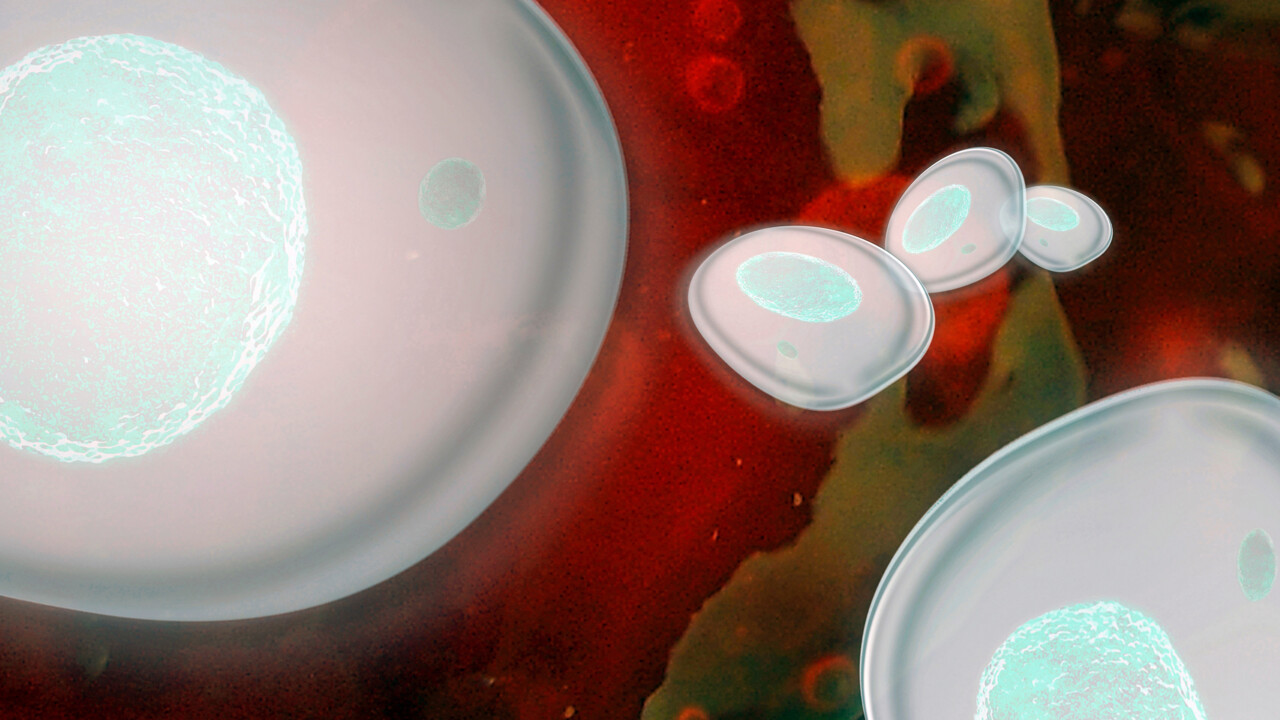 An enzyme in the human cell nucleus has been shown to originate from one of the earliest forms of life on Earth.

Life on Earth is divided into three groups of organisms: bacteria, archaea and eukaryotes, with humans belonging to the last group, the eukaryotes. One theory is that we evolved from archaea, which in turn may have evolved from bacteria.

Now, a team of researchers from the Department of Chemistry at Umeå University has discovered clear traces of an archaea (odinarchaeota) in an enzyme found in the nucleus of human cells. The human enzyme is called AK6 and has a variety of functions, such as energy metabolism, genome stabilization and programmed cell death.

"The discovery adds a small piece of the puzzle to understanding how human cells have evolved from more primitive predecessors. The timing is interesting given that the Nobel Prize in Physiology or Medicine went to the great discovery that we humans have a lot of Neanderthal DNA in our genetic material," says Magnus Wolf-Watz, professor at the Department of Chemistry.

The primitive predecessor odinarchaeota has a unique and valuable feature in comparison with the human enzyme AK6. While AK6 can only recognize and use one specific molecule when catalyzing a chemical reaction, the enzyme from odinarchaeota can use a wide range of molecules.

"In the study, we discovered the molecular mechanism for this broad spectrum," says Elisabet Sauer-Eriksson, professor at the Department of Chemistry, and continues:

"The trick is that the enzyme from odinarchaeota uses the amino acid glutamine, which has unique chemical properties that are used to their full potential in the enzyme. The general and broad recognition of different molecules takes place with a short loop sequence in the enzyme and this loop could be used as a Lego piece in the design of new enzymes."

The area of ​​enzyme design aims to develop enzymes that can be used, for example, in green chemistry. An example of this is the processing of wood raw materials, which is a strong research area at Umeå University.

The study has been led by Magnus Wolf-Watz, Elisabeth Sauer-Eriksson and Apoorv Verma who is now a postdoctoral fellow at the University of California Merced, USA.

About the scientific article

Read more about the research at the department