NEWS More extreme weather and greater variations in climate bring about more health risks, both directly, for example in the form of floods, but also indirectly through the alteration of distribution patterns of vector-borne diseases. The interim report from the UN's climate panel, IPCC, where researchers from Umeå University have participated, identified effects on health, vulnerability and adaptation. 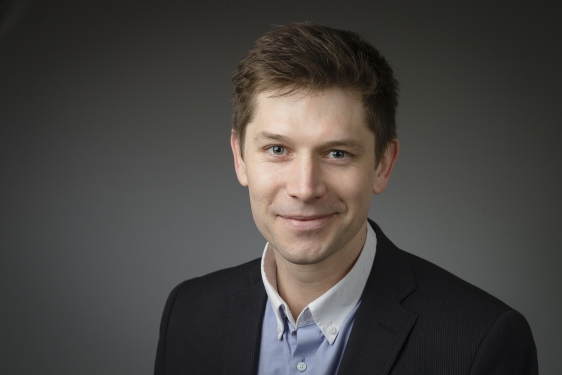 When the UN’s climate panel published its interim report on the scientific basis of climate change in September last year, a clear message was sent to the world's decision-makers that humans, with 95 per cent probability, were responsible for climate change. Human activities have contributed to the warming of the atmosphere and oceans, reduced the quantity snow, rising water levels and changes in some extreme weather. Future climate will be determined largely by how much climate influencing emissions are permitted.

The climate control panel is about to issue a new interim report about how man is affected by climate change, what we can do to adapt society to these changes, and how we can reduce our impact on the climate system.

“Human health is sensitive to changes in climate. However, the effects are different depending on where we live. That the climate is becoming more varied is a risk factor in itself - it is harder to protect human health in a varying climate than in one that is more stable,” says Joacim Rocklöv, docent at the Unit of Epidemiology and Global Health, Umeå University, who is one of the authors of the new compilation.

He explains that there are direct effects on health associated with climate change through changes in extreme temperatures and humidity and an increased occurrence of floods, storms, droughts and fires. Indirectly, health may be harmed through the influence of climate change on the ecological system, for example, crop failure, changing patterns of vector-borne diseases, that are spread for example by ticks or mosquitoes, or as a social response to climate change, such as population movements after a long drought.

The climate panel points out that there are health effects which cannot reasonably be managed through adaptation, especially if climate change continues towards more extreme conditions.

“It is possible to gain significant health benefits, both in the short and medium term, through well-chosen measures for adaptation and adjustment, which reduce emissions of climate influencing greenhouse gases. An improved state of preparedness and targeted efforts, such as the development of early warning systems and good disaster management are also needed,” says Joacim Rocklöv.