NEWS Umeå University will host and coordinate a SEK 660 million initiative by the Wallenberg Foundations for Humanistic and Social Scientific Research in AI and Autonomous Systems. 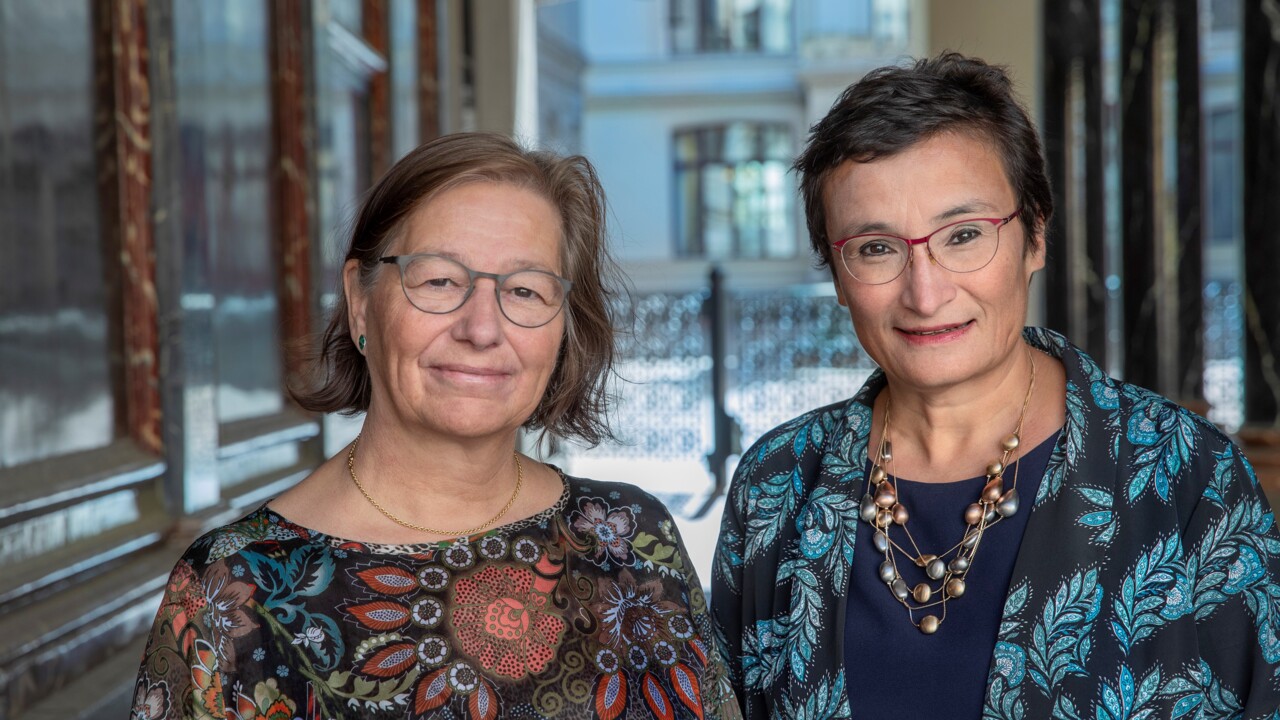 “HS” stands for humanities and society. First and foremost, the program will analyze potential ethical, economic, labor market, social and legal aspects of the transition.

“Knut och Alice Wallenberg Foundation has already invested SEK 3 billion in basic research under the auspices of WASP – the Wallenberg AI, Autonomous Systems and Software Program. But we must not forget that new technology also changes the daily lives of many people, and society at large,” comments Peter Wallenberg Jr, Chair of Marianne and Marcus Wallenberg Foundation.

The program will be hosted by Umeå University.

“We’re delighted that overall responsibility for this initiative has been placed in our hands. It’s an important field offering huge potential. The transition towards a society in which artificial intelligence and autonomous systems permeate our lives is still in its infancy,” says Hans Adolfsson, vice chancellor of Umeå University.

One of the main reasons for basing the program in Umeå is Professor Virginia Dignum. She was one of the first professors recruited to Sweden as part of the WASP AI initiative, and she will be the research director of WASP-HS.

“Among other things, we will be examining methods and tools for ensuring that AI and autonomous systems are designed so they don’t clash with human values and ethical principles,” says Professor Dignum, who researches on societal, ethical and cultural implications of AI at Umeå University.

The program is interdisciplinary, combining humanities and social sciences with technological research.

“WASP-HS will run a large graduate school, with up to 70 PhD students, and will recruit at least ten new research teams and twelve visiting professors. One of the primary aims of WASP-HS is to strengthen Swedish research expertise in the field, with doctoral courses and recruitment of young researchers and visiting researchers,” says Professor Kerstin Sahlin, scientific director of WASP-HS.

WASP-HS is independent of WASP but the two programs are run in close collaboration.

“This means that WASP-HS will be conducting independent studies of the impact of technology on entrepreneurship and society, and will also collaborate with WASP on the doctoral program, among other things,” Dignum explains.

A central feature of the program is international collaboration in the form of partnership, visiting researchers, and postdoc positions abroad.

The Wallenberg AI, Autonomous Systems and Software Program (WASP), is Sweden’s largest private research initiative ever. The aim is to put Sweden at the international forefront in the field of software, autonomous systems and AI. The Foundation’s financial commitment totals SEK till 3 billion to 2026. Together with co-funding from the universities involved and Swedish industrial concerns, the entire initiative is worth SEK 4 billion.

Virginia is a Professor of Social and Ethical Artificial Intelligence, and an internationally respected researcher in AI. She plays an active part in a number of international initiatives to develop political and strategic guidelines for AI research and applications. Among other things, she is one of 52 experts appointed to present guidelines and recommendations for Europe’s AI strategy, and is a member of the World Economic Forum Global Fourth Industrial Revolution Council on AI.

The Foundations fund pre-eminent researchers and research projects for the benefit of Sweden, and have awarded grants totaling approximately SEK 33 billion since 1917, of which almost SEK 10 billion has been awarded over the past five years. 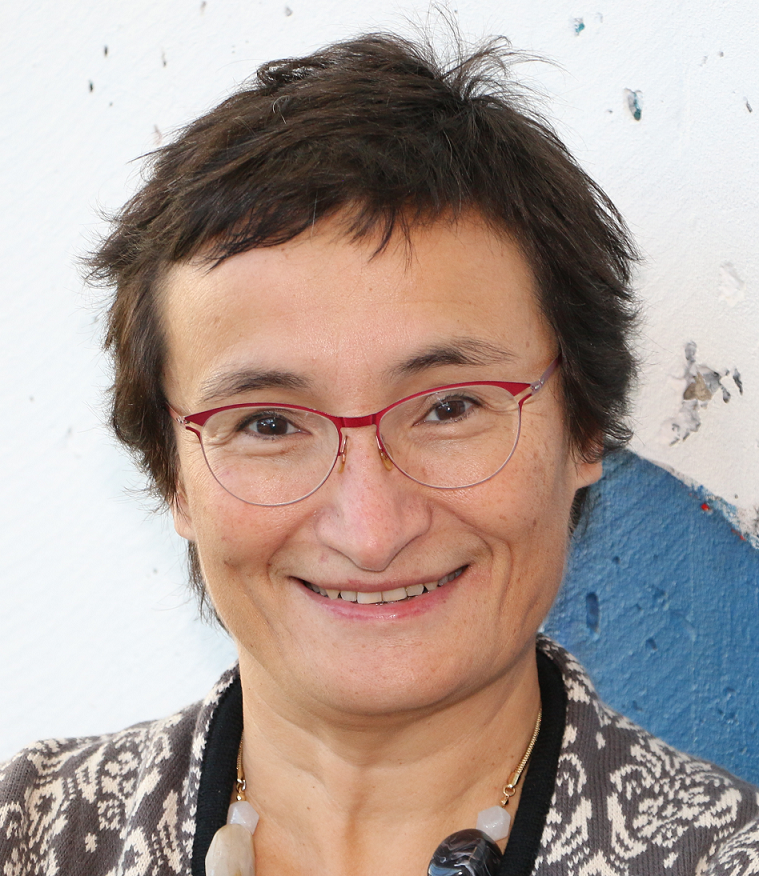