When Processes Collide: Leadership, Legitimacy and Liberation in Palestine

NEWS Philippa Barnes, peace and conflict researcher with the Department of Political Science, has in her doctoral thesis studied the internal leadership of the Palestinian national liberation movement. She has examined the interactions between the different leadership groups and legitimac 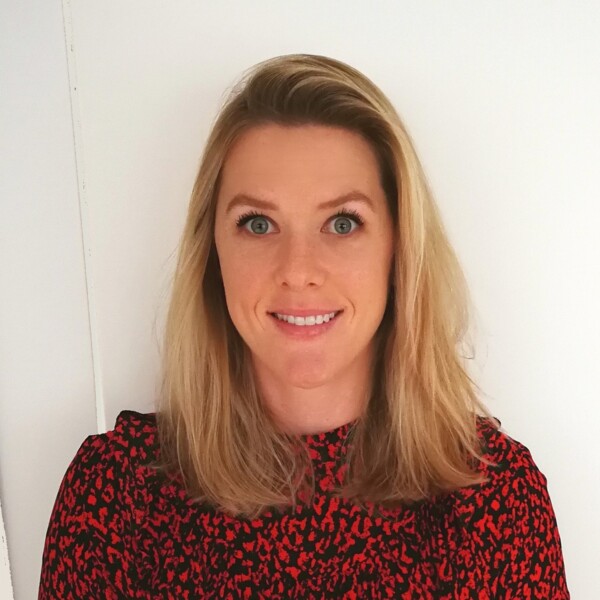 A recent public opinion poll conducted in Palestine by the Jerusalem Media and Communication Centre (August, 2019) found that 44.7% do not trust any political faction which is a clear indication of the leadership and legitimacy issues within current Palestinian politics.

- The need to better understand the processes behind declining levels of legitimacy amongst the different leadership groups is a pressing issue that I identified.  Given the range of political and actors at play within the Palestinian leadership realm there are multiple forms and levels of legitimacy that have not been able to be captured previously.  In approaching legitimacy as a process, it is possible to see the interactions that occur with the ongoing liberation and state building processes, says Philippa Barnes.

There are currently multiple levels of leadership across the national movement: two representative governing institutions – the Palestine Liberation Organisation and the Palestinian Authority; two dominant political movements – Fatah and Hamas; and numerous popular resistance initiatives such as the Boycott, Divestment and Sanctions movement coalition that has different levels of endorsement (or lack of) by the other leaderships.

- Where historically the liberation and state building processes have been sources for developing forms of legitimacy for Palestinian leadership actors e.g. the PLO and Fatah with the liberation process, and the PA with the state building process, I have found that the continuation of these processes now hold the possibility for both increases and decreases in legitimacy.

- The liberation and state building processes are concurrent.  Where actors have failed to engage in developing their leadership in regards to this, we see decreases in legitimacy.  This has now led to immense dissatisfaction and distrust within Palestinian politics and a stagnation of the Palestinian liberation movement, continues Philippa Barnes.

The individual leaderships can be outlined independently in terms of the roles of the national movement processes as basis of legitimisation and summarised as: the PLO seeks to rely on its historical version of liberation-based legitimisation; the PA was created from the state building process and thus continues to seek legitimisation based on this; Fatah controls both the PLO and PA which have differing bases, with the presence of the liberation process undermining that of state building; Hamas has begun to engage with the state building process through the contesting of PA elections, but this in turn risks invoking the process of delegitimisation of the liberation basis that has been dominant for the group; and finally the BDS movement presents an open point of tension where these contradictions are playing out as the other leaderships attempt to manage the increasing re-emergence of liberation process as a basis of legitimisation.

- My research contributes a new understanding of the Palestinian leadership in a time of crisis.  Palestinian national movement leadership has long been intertwined with the context of the national movement processes – liberation, peace and state building.  Over time, as the three processes have not come to fruition, the numerous leadership groups have had to negotiate their relationships with these processes as both the groups and processes increasingly overlap, creating significant observable points of tension within Palestinian politics, concludes Philippa Barnes.

The thesis is largely based upon interviews with those involved with activism, political parties and governing institutions gathered during fieldwork in the West Bank in 2016 and 2017.

About the public defence