Will we ever talk to aliens?

NEWS Professor Charles Cockell from Edinburgh University will visit Umeå’s Observatory Umevatoriet and Umeå University with two lectures on the search for life in Universe. The lectures form the start of a series of events on the space theme in Umeå aimed at children and adults alike. 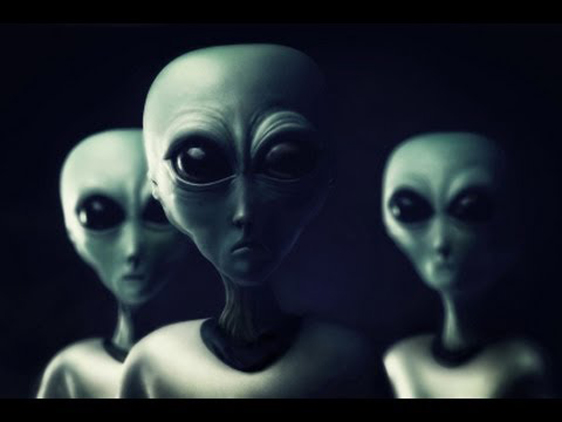 “We are very pleased to welcome Charles Cockell – a very interesting research personality. He is one of the leading researchers in Astrobiology and Geobiology in Europe, but he is also a popular science writer who takes part in the social science and political debate about the meaning, objective and ethics revolving space research,” says Natuschka Lee, researcher at Umeå University and one of the organisers.

The invitee, Charles Cockell is Professor of Astrobiology at the School of Physics and Astronomy, at the University of Edinburgh in the United Kingdom. He is also director of the UK Centre for Astrobiology and the Earth and Space Foundation.

Charles Cockell is member of key scientific organisations such as the world-renowned Explorers Club with respected members such as Thor Heyerdahl, Jane Goodall, Neil Armstrong and Edward O Wilson. Charles Cockell was also awarded the Sir Arthur Clark Award 2007 – a British award given in recognition of notable contributions to space exploration.

Astrobiology is a new and fast-growing interdisciplinary science conducted within the scope of the traditional research areas (Geology, Biology, Chemistry, Astronomy and Physics) in which each area tries to answer questions relating to Astrobiology.

The lectures are free of charge and organised by Umeå University and Umeå’s Observatory Umevatoriet and are held in English. After the lectures, there is also time to ask questions. The lectures form the start of a series of upcoming events on the theme of space consisting of lectures, exhibitions and expeditions.

About the lectures in Astrobiology:

Will we ever talk to aliens?Time: 14 February, at 17:00
Place: Umevatoriet in Umeå

Life in extremes and the search for life elsewhereTime: 15 February, at 11:00
Place: Stora hörsalen KB3B1, the KBC Building, Umeå University