The Logic and Applications Group has over 25 years experience in logic and information technology based research and development.

Traditional logic is informal and even overlapping about the production of its ingredients like, signatures, terms, sentences, entailments, models and inference rules. Traditional logic also avoids to describe how these ingredients latively appear in one and another, i.e., how terms are formally contructed from signatures, sentences proceed from terms, and so on. Our solution is to arrange logic latively, thereby providing individualization of logic, and also embracing a concept of logics in dialogue, with terms, sentences and entailments etc being transformed when communicated from one logic to the other.

Lative logic is a generalized framework and a universal structure, where specific logics of all kind can be incorporated. Lative logic uses signatures as a fundamental atomic structure, and category theory is its metalanguage. This also leads to a lative logic specific type theory, where our three-level arrangement of signatures is fundamental for a wide variety of applications. Logic in dialogue and social logic is important also for internal and external views of systems-of-systems.

Our approach to logic is also tightly coupled with logical methodology for computational intelligence. Bayesian, neural and similar methods, typically based only on rudimentary statistics and numerics, will not suffice for application development that require contextual decision-making. Our logically enriched computational intelligence provides a logical scope going far beyond traditional approaches to logic and ontology, and can be seen in our applications in the public and private sectors. 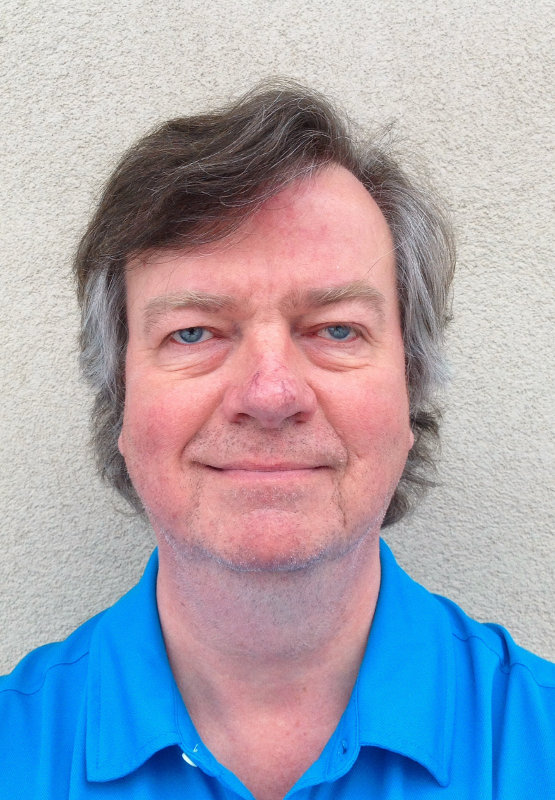 See projects in the research group Logic and Applications.

The framework support decision makers to evaluate interventions and effects in a simulated world.

StarNEig has been developed at the Department of Computing Science.

The project is on digital twins for decision support and resource optimization in business models.

Umeå University will be partner in EU AI research with the aim to shape future humane AI systems.

Find our researchers, professors, doctoral students and administrative staff in our staff directory.

We can help you find researchers, students and contacts that you need.