ESS is an attitude and behavioral survey that has been undertaken five times in more than 30 European countries, including Sweden. 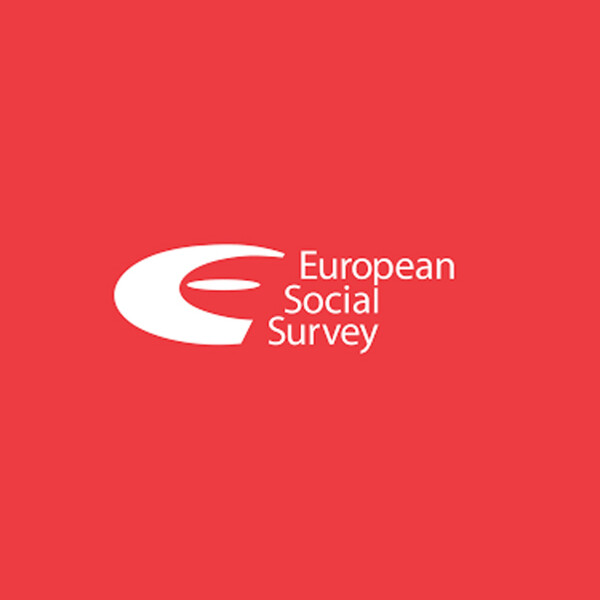 Two to three thousand individuals per country are interviewed about their attitudes and behavior towards, for example, immigration, democracy, equality, media and medicine use, participation in the civil society, trust, health, networks and psychological predispositions. The importance of understanding people’s attitudes, values, and behavior has become increasingly important in order to be able to understand contemporary society in a time of political and societal change. ESS has been established as the most important and reliable source of information concerning attitudes, values and behavior for scientists, mass media, political decision makers and analysts. Factors like the spectrum of the examined topics, the solid guarantee of quality, standardization, documentation, the swift production of data and, not the least, the general access to data has contributed to the success of ESS. ESS has three overarching scientific goals. First, to enable comparison of key indicators within and across countries combined with the examination of current attitudes and preferences. The aim is to produce the objectively best survey data combined with a never before seen content multiplicity. A proof of success is that ESS has, as the only social science project ever, been awarded the prestigious Descartes prize for scientific excellence. Second, to be able to measure changes in social phenomena. The majority of the questions are therefore repeated in every round of ESS. Many changes in attitudes and behavior take a long time, which means that we have not yet witnessed the full significance of ESS for our understanding of social change. The third goal is to create sustainable social indicators that can be used to describe the state of things across time and countries. Indicators that deal with, for example, equality, crime, and happiness are constructed to work complimentary with established economic measures like GDP. These indicators can be used by researchers, politicians, and analysts to compare countries and regions or groups of individuals in an established way. 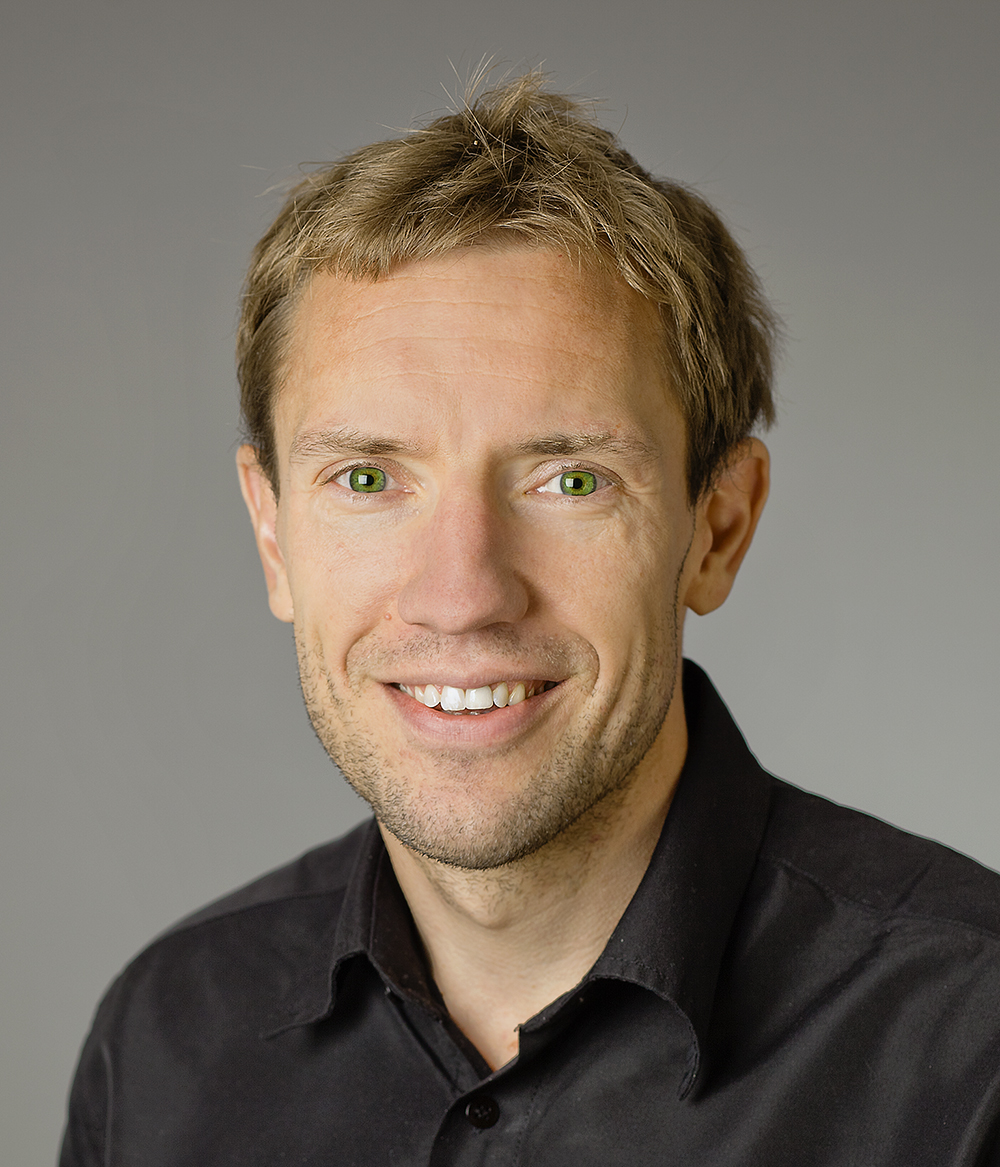