Information for students, faculty and staff regarding COVID-19. (Updated: 29 October 2020)

Research project The aim of the project is to increase knowledge about citizens’ environmental engagement by investigating how nationalistic tendencies—among individuals and in society—influence public beliefs, attitudes, and behaviors in relation to climate change. 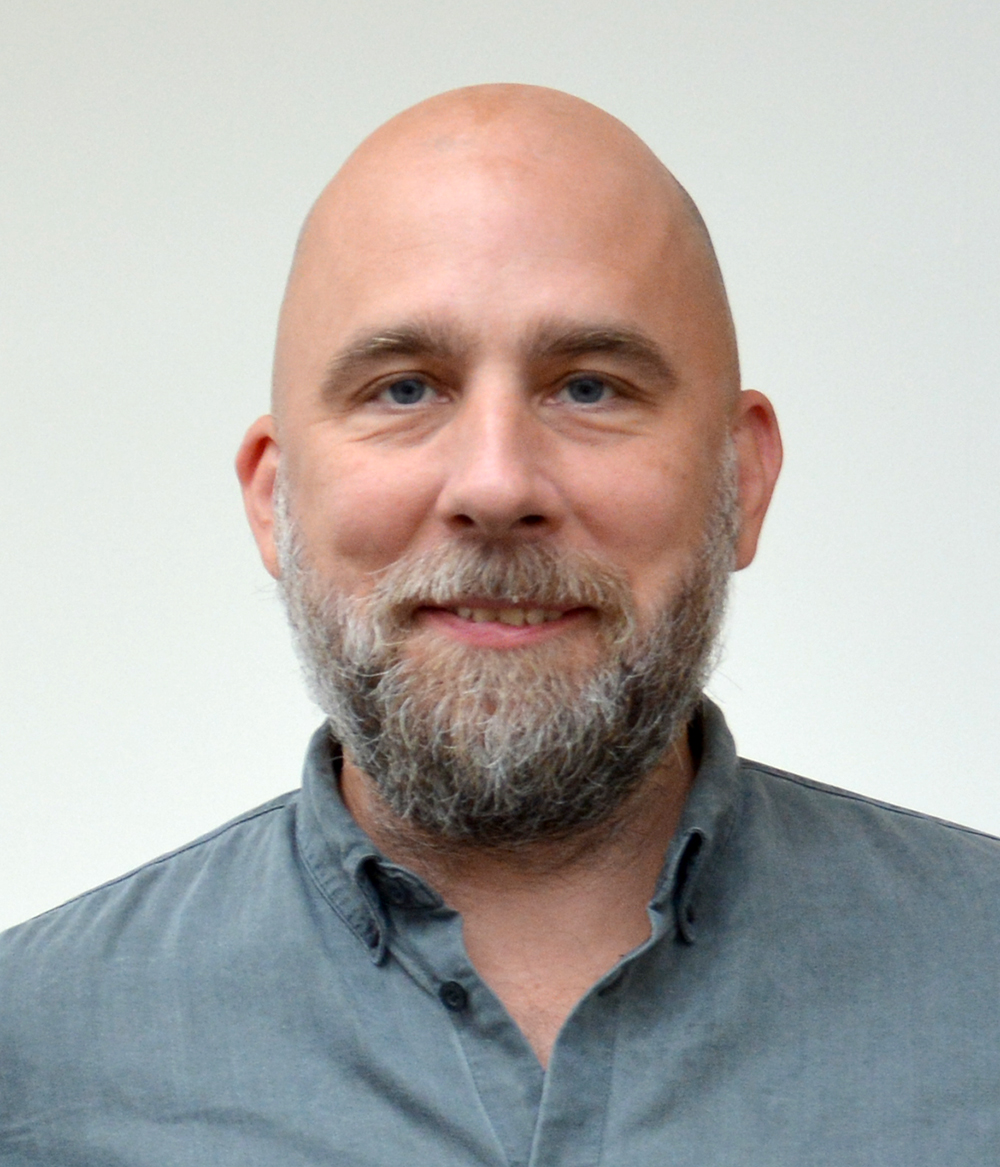 Based on previous research about political ideology and political elite framing, we focus on how the salience of nationalist and rightwing populist parties, as well as the prevalence of nationalistic sentiments among the population, influence public beliefs, attitudes, and behaviors related to climate change. The project primarily uses survey data from several large international surveys, such as the European Social Survey and the International Social Survey Programme.