The project intends to understand, explain, and influence the organizing of effective support systems and how they enable diverse individuals to interact toward new venture creation. 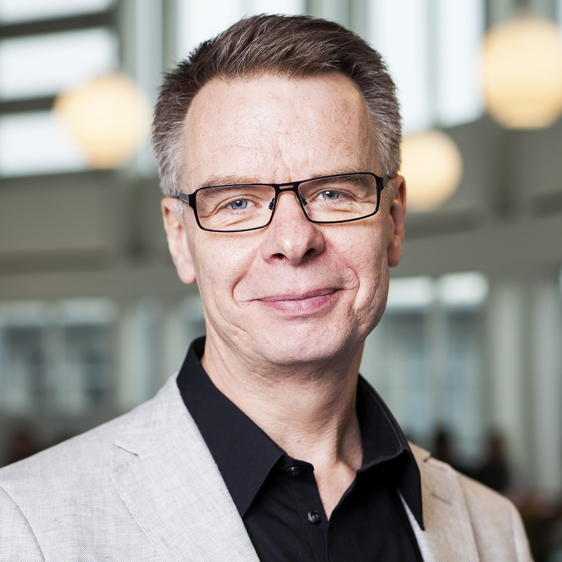 There is increased use of support systems such as incubators, accelerators, startup campuses, and co-working spaces to facilitate new venture creation. They are the spaces where individuals with diverse knowledge, background, and prior experience, interact and influence each other in the new venture creation process. However, despite substantial public investments, evidence shows that the current organizing of support systems is not effective in terms of accommodating diversity, recruiting startups, and long-term survival of the exited startup. Among the possible reasons, this could be tied to the fact that the support systems are predominantly organized based on best practice frameworks and less on current research in entrepreneurship. Based on current developments in entrepreneurship research and organizational space, our objective is to understand, explain, and influence the effective organizing of support systems. Based on case and experimental studies, our research will contribute in three significant ways. First, for the field of entrepreneurship research in explaining the features of interaction spaces that facilitate new venture creation. Second, for the organizers of support systems by providing theoretically informed and empirically tested design propositions. Third, for effective policymaking to generate entrepreneurial growth and the participation of diverse individuals, thereby achieving economic and social sustainability.