Research project The purpose of the project is to replicate and analyze the Swedish Welfare State Survey, a series of surveys examining welfare attitudes in Sweden, conducted 1986, 1992, 1997, 2002 and 2010.

The purpose of the project is to replicate and analyze the Swedish Welfare State Survey, a series of surveys examining welfare attitudes in Sweden, conducted 1986, 1992, 1997, 2002 and 2010. Some of the questions in the surveys were drawn from a previous survey conducted in 1981, and some have been included in other surveys in 1996 and 2006. A new survey in 2017 would create time series of welfare attitudes in Sweden spanning 31-36 years with 6-9 measurement points. People's opinions, beliefs and norms about the political institutions and their societal impact are central in social scientific research. It concerns the relationship between social stratification and individuals’ normatively based notions of justice and (re)distribution. Or, in other words, the relationship between "objective" factors, such as the distribution of living conditions and life chances, and "subjective" factors, such as the attitudes, norms and beliefs people have. There are strong reasons to conduct a new Swedish Welfare State survey and subsequent analyses of the data, since the Swedish welfare state has undergone significant institutional changes in recent decades. These changes include the privatization of service delivery and an increasing marketization of the public sector. The Swedish case is particularly interesting because it involves a gradual but marked shift away from core aspects of what is often regarded as the archetypical universal welfare state. It is thus of great relevance to ask if and how these institutional changes have affected public opinion, and to what extent these institutional changes are supported by the citizens. The new data generated by the project will allow us to study the levels of different welfare attitudes, the social structure of attitudes as well as whether and how attitudes are linked to institutional change, over four decades. The survey will be conducted as a postal survey directed to a random sample of people living in Sweden. 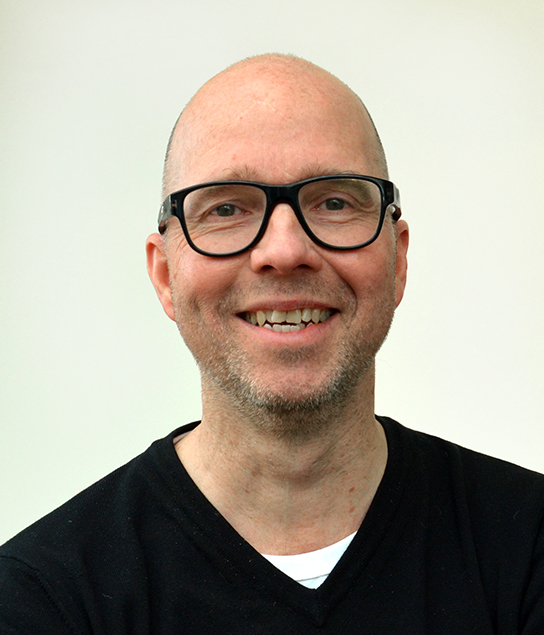