Så här skriver Malcolm om seminariet
This seminar will take a slightly unusual form. I will summarize the core messages of the book, in the course of telling the story of how I began the project on which it was based... and how I learned my initial thinking was wrong. It's not unusual to learn from a research project and update one's ideas. But in this case I ended up writing a whole book about the kinds of wrong ideas I believed at the start. I did so because those ideas are widespread, and in fact they have had major consequences for the world: in an important sense, they both gave rise to the global economy, and are now contributing to the backlash against it. Empirically, the book is a historical study of events in the 1980s and 90s--when the governments of most countries took big steps to open up their economies. But I think it also says a lot about the likely future of globalization, plus about the power of various kinds of elites in the world today. 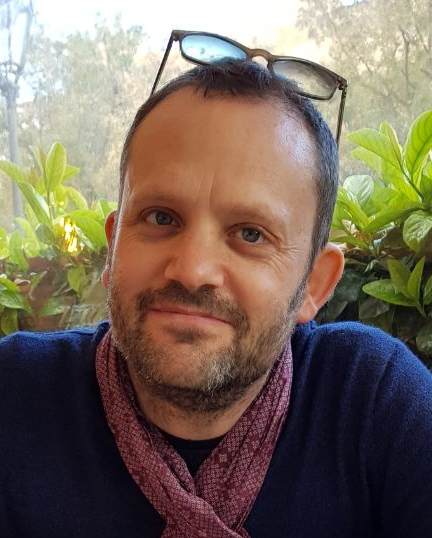