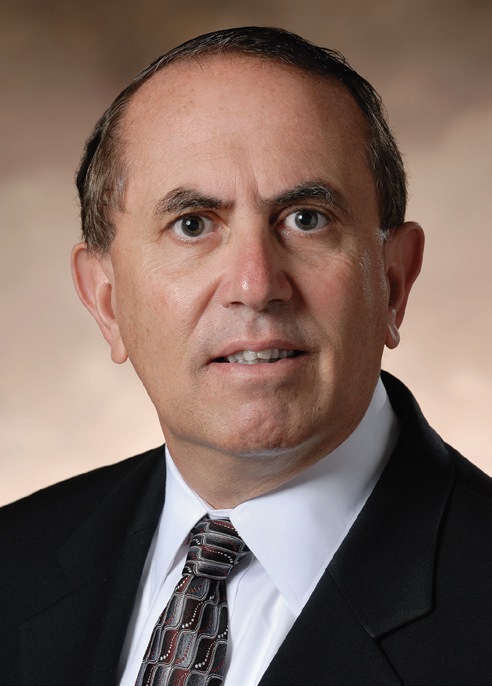 John Mazzeo's tenure with ETS spans over 30 years and numerous departments, most within the nonprofit's Research Division. During that time he has been in charge of operational psychometric work and research for a number of ETS testing programs and testing contracts. He spent over 15 years overseeing the psychometric work for the United States National Assessment of Educational Progress. From 2009 to 2016 he served as ETS's Vice President for Statistics, Data Analysis and Psychometric Research. Mazzeo holds a B.A. in psychology from the State University of New York at Binghamton, as well as an M.Ed. in educational psychology and a Ph.D. in educational measurement and statistics, both from the University of Arizona. His scholarly publications include articles and chapters on test equating, the use of item-response theory in group-score assessments, and score reporting. He is a longstanding member of both the American Educational Research Association and the National Council on Measurement in Education and currently serves on the SweSAT technical advisory board.