FEATURE Democracy is often an important part of making peace, even if the road there can be violent. Anna Jarstad is studying peace processes that were initiated during the 1990s and the events that affected the forms of peace that developed.

Many peace researchers are focused on conflicts and issues of security. Together with nine colleagues in the research programme 'Varieties of peace', Professor Anna Jarstad at the Department of Political Science instead wants to study peace beyond war, and focus on how peace is created and maintained.

"There are many forms of peace. In certain countries there's only peace in certain parts of the country. And there are great differences between how people perceive peace." 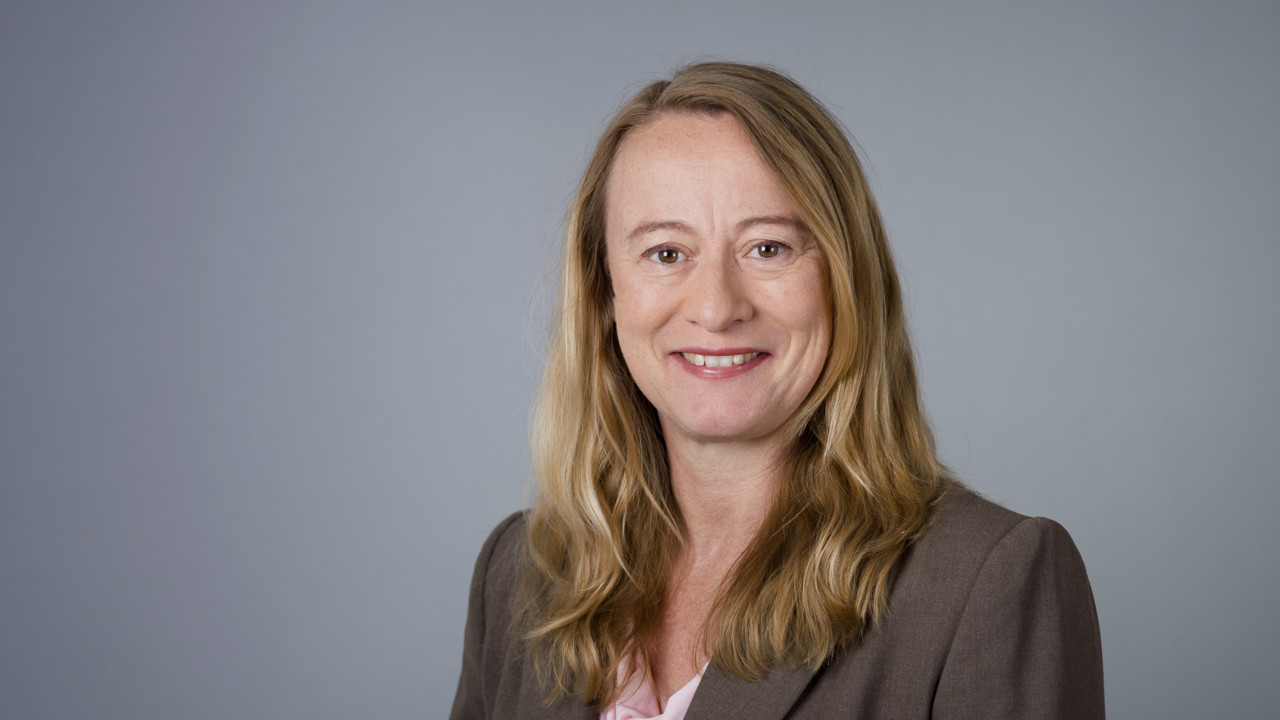 About twenty years ago, many countries began terminating conflicts through peace treaties instead of military victories. In the peace talks, the agreements were based on compromise demanding political reforms.

"The 1990s became the start of a new peace-building era, and now we're finally able to study that form of peace from a long-term perspective," says Anna Jarstad.

"Even if democracy is no guarantee of peace, democracy offers institutions and regulations a peaceful way of handling antagonisms. This makes democracy desirable and an important part of peace-making," says Anna Jarstad. "But the correlation between peace and democracy is complex. Democracies don't tend to go to war with each other, but the road to democracy is often violent."

"Peace is affected by international initiatives such as mediation and aid. The UN has generally failed in achieving democracy through international interventions after wars: only three out of the 27 countries where the most extensive peace missions have taken place are democracies today."

is an eight-year research programme funded by the Swedish Riksbank Jubilee Foundation with SEK 43.2 million (2017–2024).