FEATURE If the British electoral system had been applied to the 2014 Swedish election, the Social Democrats would have received a two-thirds majority. “The Moderate Party would have taken the other seats in Parliament, apart from a few seats won by the Sweden Democrats,” says mathematician Klas Markström.

He studies how election systems affect results, and explains that the British electoral system is rigged in favour of the biggest party.

About 30–40 per cent of votes could in principle be slung straight in the bin."

The Swedish system with elections based on proportional representation works better for a society with more than two parties. The qualification threshold of 4 per cent of votes to enter Parliament stops the conjugation of too many parties at the same time as it encourages tactical voting. 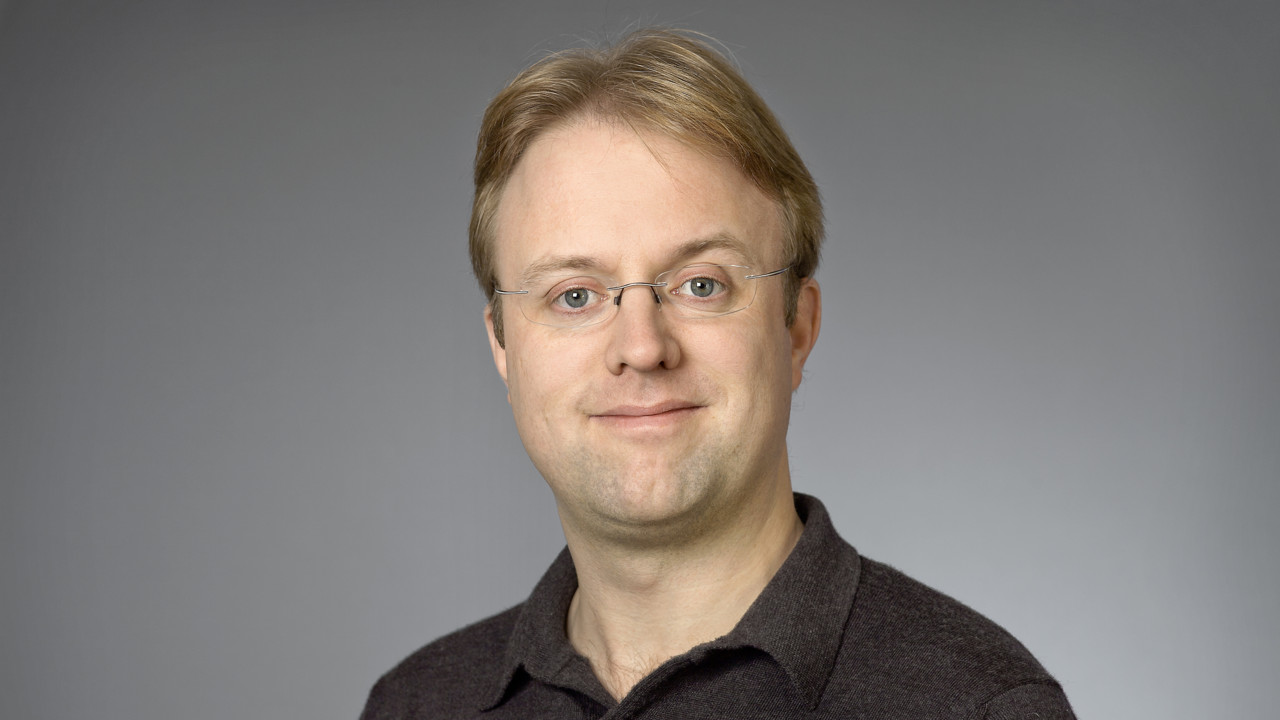 Klas Markström, senior lecturer at the Department of Mathematics and Mathematical Statistics at Umeå University.

"If only two parties have candidates, it could, in theory, result in one party getting 49 per cent of the votes and still not get a single seat in Parliament," says Klas Markström.

In the US, it's quite common to have a president who isn't supported by a majority of the population. That's due to the Electoral College, which in turn elects the president. The number of electors per state was established shortly after the US claimed its independence and hasn't changed since.

That means that if you live in a state that happened to get many electors from the start but has suffered from a declining population, your vote will have more of an effect in the election.

From a mathematical perspective, you can analyse how sensitive electoral systems are to voting mistakes, for instance, if someone ticks too many options.

Klas Markström describes how calculations have shown that direct majority voting without weighting and constituencies leads to the least risk of inaccuracies.

"One example is the presidential election between George W. Bush and Al Gore, where invalid ballots from Florida caused an uprising. The candidates were so close that the invalid ballots actually did make a difference. If a majority vote had taken place across the entire United States, these ballots would have made no difference, and another winner would've been appointed."