FEATURE The party that delivers the most credible description of reality is likely to succeed in this autumn’s election. That’s one of a few prophecies that political scientist Magnus Blomgren is fairly confident about.

With eight parties in the Riksdag, and also the Feminist Initiative up and coming, there's no lack of political desires on topics for the agenda. But who actually decides what should be the big political issue in this election? Politicians, voters, journalists – or maybe political scientists?

"Or pure coincidence," says Magnus Blomgren who is head of the Department of Political Science at Umeå University.

"Sometimes, unforeseen events have affected the election outcome, for instance the deadly virus that struck seals or a news scope revealing how election workers used racist language. In today's connected society, reactions don't wait, and that makes predictions even harder."

Still, political parties are able to raise their most important topics in the debate. 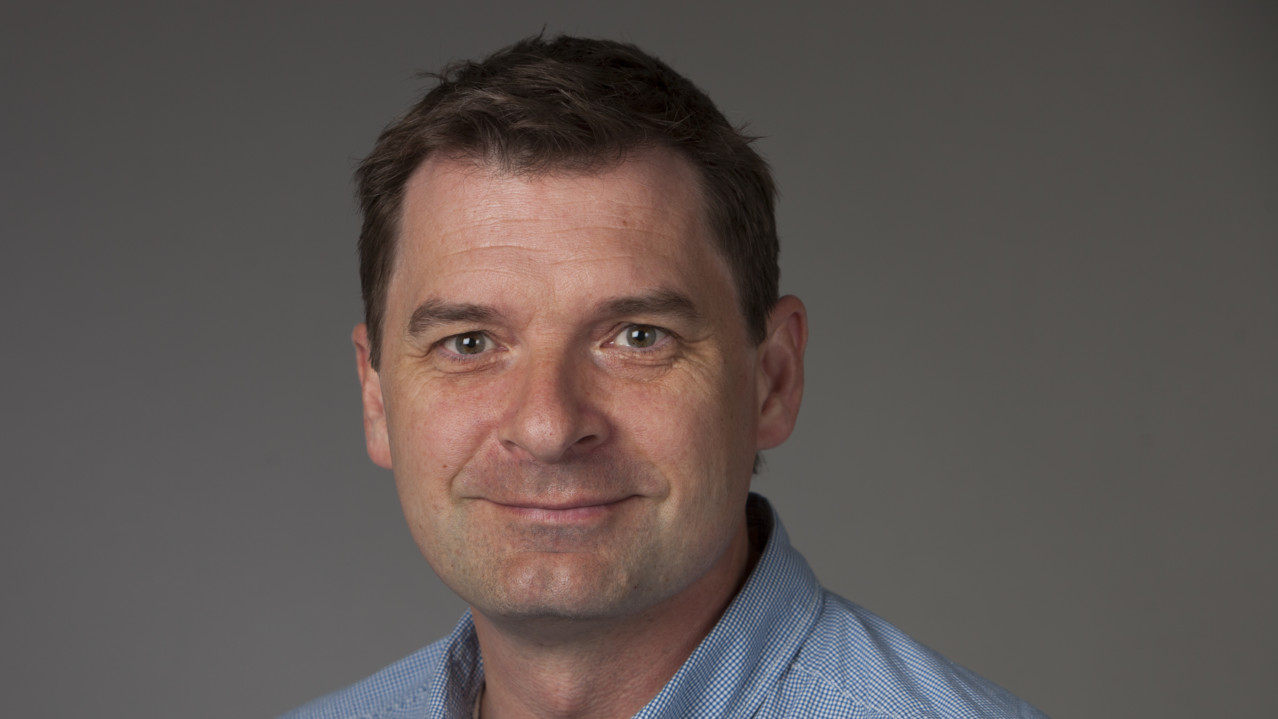 "Healthcare is something the Christian Democrats and the Sweden Democrats will highlight. They'll probably succeed as well. Issues on healthcare concern a big group of voters," says Magnus Blomgren.

"With the election approaching, it's primarily not about launching solutions, but to talk in a way that voters recognise themselves, and about picking up on people's fear, anger and frustration. It's more important to talk about Agda who isn't getting her hip replacement rather than presenting technical solutions to restructuring specialist healthcare."

Migration is always an issue, but the global situation decides whether it will really become a main topic of debate. The same goes for violence and criminality. Regional politics shouldn't become such a big issue, if you ask Magnus Blomgren.

"Partly, many voters live in big cities and aren't interested in regional politics, and partly, national politics currently don't possess means of control since most aspects are funded using EU means these days. Furthermore, parties are scared of getting involved in discussions on levelling out, as it involves taking means from municipalities with a big group of voters and giving to those with fewer voters."

The outcome of the election is particularly uncertain this year. Several parties live dangerously close to the qualification threshold of 4 per cent to get seats in the Riksdag. At the same time, voters are now more willing to change.

A paradoxical effect is that parties are becoming afraid of speaking their minds. They want to appear as the best, without having said too much that can scare voters off.

A big issue in the upcoming election is the political Who takes whom? Few people think that any of the traditional political blocks will get the majority.

"It's not unique to Sweden to talk less about factual matters and more about the political game. It's somewhat inevitable in the current parliamentary situation. Meanwhile, I hope the debate in the upcoming campaign will be about how to use the power gained, and less about who to share it with."

people took part in the 2014 general election, which was 85.8 per cent of those eligible to vote.