FEATURE Architecture is an important part of democracy. But it’s not enough to simply mix glass, concrete and green spaces. It’s the relationship between the private and public space, built up and green areas, that holds the key to stimulating democratic processes.

Katrin Holmqvist-Sten, acting head of department at the Umeå Academy of Fine Arts, Umeå University, sees architecture both as a catalyst and energy source for developing a democratic society.

"If we build housing to prevent segregation, plan for equality and include users in both planning and maintenance, we can achieve a socially-sustainable society. Urban spaces, or public spaces that are accessible and inclusive, often play an important part as a democracy setting." 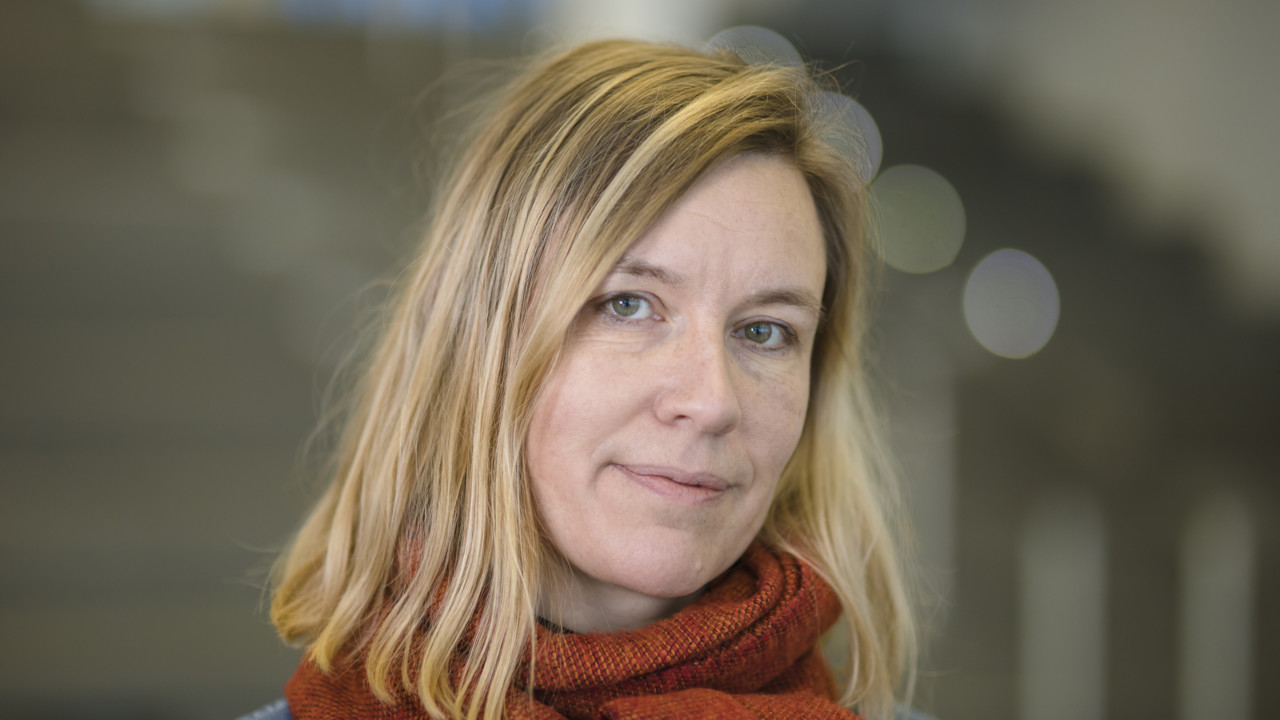 The Swedish government has also come to realise this and as a result wants to take a holistic approach to architecture and design as a cohesive area that shapes the human living environment. The idea is for these parts to contribute to more sustainable societal development and bridge the increasing economic, social and geographical gaps in society.

"The recipe for creating the means for a sustainable and democratic lifestyle is to set up a selection of housing with different forms of renting and owning, in various sizes, and that also provides inhabitants with the opportunity to obtain life necessities without the use of a car," says Katrin Holmqvist-Sten.

One problem, as far as city planning and democracy goes, is that districts with only one form of buildings are being built, for instance, large estates of only single-family homes.

"In Umeå, but also in other central locations and in big city regions, housing has rapidly increased in price over the last decade, which excludes large parts of society. Many people simply can't afford it. That's segregation."

Simultaneously, there's a development in the contrasting direction in other areas. A mixture of accommodations is being set up to create spaces full of life throughout the year and around the clock. One example in Umeå is Campus Umeå.

I'd love for more accommodation to be built on and around campus. But I'd also like to suggest developing more services such as nurseries and shops. At the same time, I'd like campus to maintain its character as a park-like space. The condensation of the city that is underway also requires green and open spaces.

The complexity of a growing city is a challenge for future architects and something that Katrin Holmqvist-Sten points out in the Architectural Programme, which borders between the artistic and the scientific.

"The probably most important result is for students to graduate with humbleness and sensitivity to different needs, that they abolish prejudices and keep an open mind. It's crucial that we dare to talk about the role of architecture and architects for responsible and sustainable community development in the long term."