FEATURE Pharmaceutical residues are widespread throughout the Baltic Sea – not even the open sea is free from these substances. In this pharmaceutical stew one can find traces of everything from blood pressure to epilepsy medications. Concentrations are closely tied to human population density in different areas.

Pharmaceutical residues are found in every sea in the world. This trend appears to be increasing in the marine environment, which partly may be due to the fact that scientists have been actively looking for these substances. Various areas have been investigated, but not previously in the Baltic Sea. A research group within EcoChange has sampled both the coastal areas and the open sea throughout the Baltic Sea, Kattegatt and Skagerrak. They looked for the presence of 93 different pharmaceutical substances in the samples. They found 39.

There is a clear correlation between the human population size of an area and the amount of pharmaceutical residues found in the seawater – this is also true for the Baltic Sea. Concentrations are highest near the coast, and even higher near large cities. The Baltic Sea shows a gradient from north to south. The total number of pharmaceuticals found in the water increased from the Bothnian Bay to the Bothnian Sea, and was highest in the Baltic Proper. Concentrations are far below the levels that could affect humans, but are still at levels that previous studies have shown to affect other organisms. 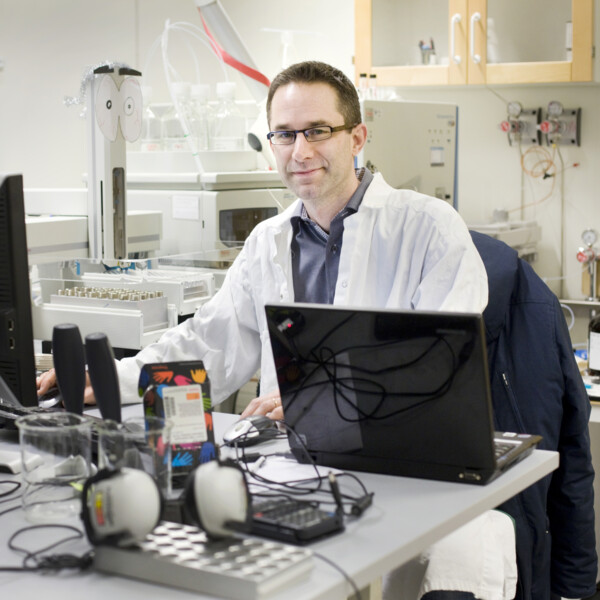 A mix of everyday medications

Among the substances found in the largest amounts were, for example, medications for blood pressure, heart disease, yeast infections, allergies, and pain relief. In these results, one substance stood out in particular: the epilepsy drug carbamazepine. Although a few samples from the northernmost Bothnian Bay lacked carbamazepine, it was present in all other samples.

The geographical spread of samples combined with modelling work enabled researchers to describe visually how much of this substance each country contributed to the Baltic Sea. Poland has by far the largest amount of carbamazepine, which is explained both by the large population and the extensive use of this drug there. Sweden comes in second place, followed by Finland.

It takes over three years for carbamazepine to decompose once it has entered the Baltic waters. This makes the substance an appropriate indicator of the environmental status of drug residues. The total amount of carbamazepine in the Baltic Sea is estimated at 55 tonnes.

The article has earlier been published in the EcoChange annual report 2018. The text is based on: