Extreme heat threatens to overwhelm hospitals around the world

NEWS The vulnerability to heat is unacceptably high and rising in all regions of the world. Outdoor workers, people with underlying health conditions and the urban elderly are especially at risk. This according to an international report from the research project The Lancet Countdown on Health and Climate Change published in the Lancet. 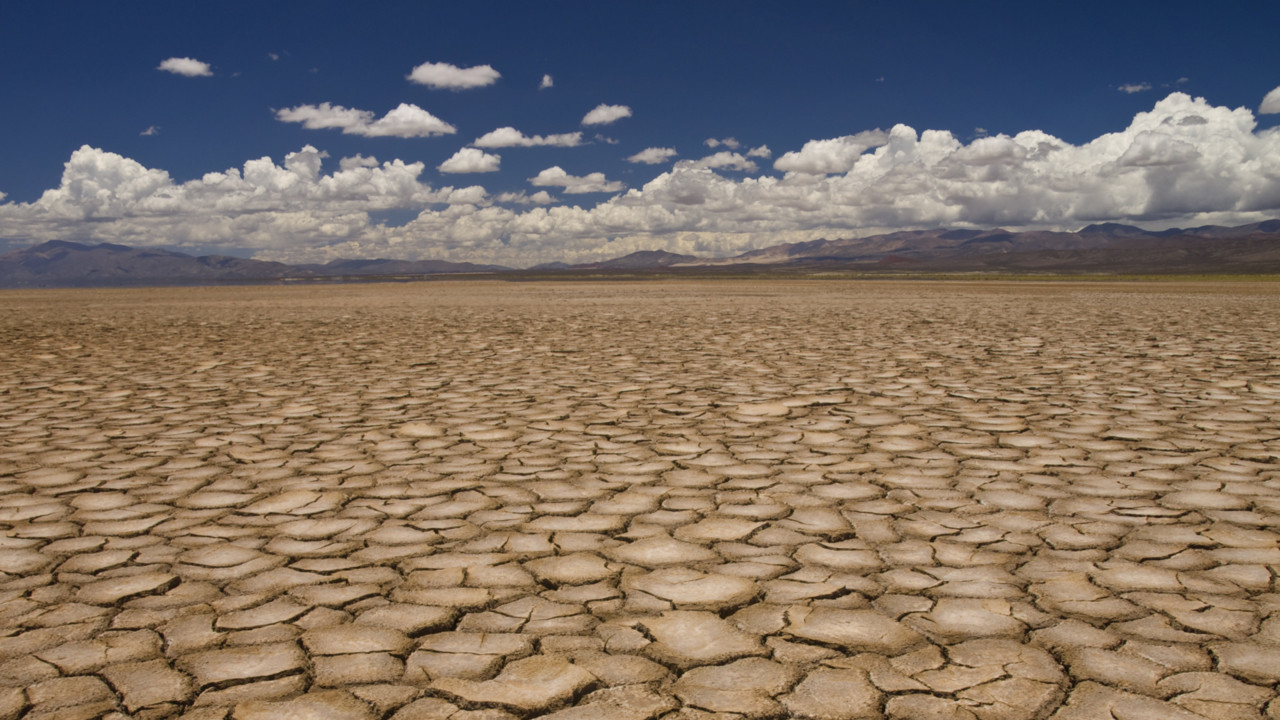 Some of the health impacts of heat documented in the report show that increased temperatures as a result of climate change are already exposing humanity to an unacceptably high health risk. For the first time, researchers therefore warn that older people in Europe and the East Mediterranean are particularly vulnerable to extremes of heat, markedly higher than in Africa and South East Asia.

"What we can see is that healthcare systems across the globe are already exposed to high pressure due to high temperatures, and not least Europe is affected by this. This is a serious development as it means that heatwaves can affect entire health systems," says Maria Nilsson, researcher at the Unit of Epidemiology and Global Health at Umeå University and one of the co-authors of the report.

Partners behind the report include leading doctors, researchers and policy professionals from 27 organisations across the world, such as for instance the World Bank, the World Health Organization (WHO), University College London, Tsinghua University in China and Umeå University.

Some of the new health impacts of heat documented in The 2018 Report of The Lancet Countdown on health and climate change include:

• Rising ambient temperatures are placing vulnerable populations at increased risks across all regions of the world. Europe and the East Mediterranean are particularly at risk, most likely due to ageing populations living in cities, with 42% and 43% of over 65s vulnerable to heat exposure. Markedly higher than Africa (38%) and southeast Asia (34%).

• Heat stress, an early and severe effect of climate change, is commonplace and we, and the health systems we rely on, are ill equipped to cope.

• Rising temperatures and unseasonable warmth is responsible for cholera and dengue fever spreading, with vectorial capacity for their transmission increasing across many endemic areas.

• The mean global temperature change to which humans are exposed is more than double the global average change, with temperatures rising 0·8°C versus 0·3°C.

Contributors to the report from Umeå University are Maria Nilsson, Peter Byass and Joacim Rocklöv, all researchers at the Department of Public Health and Clinical Medicine. 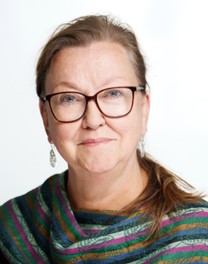