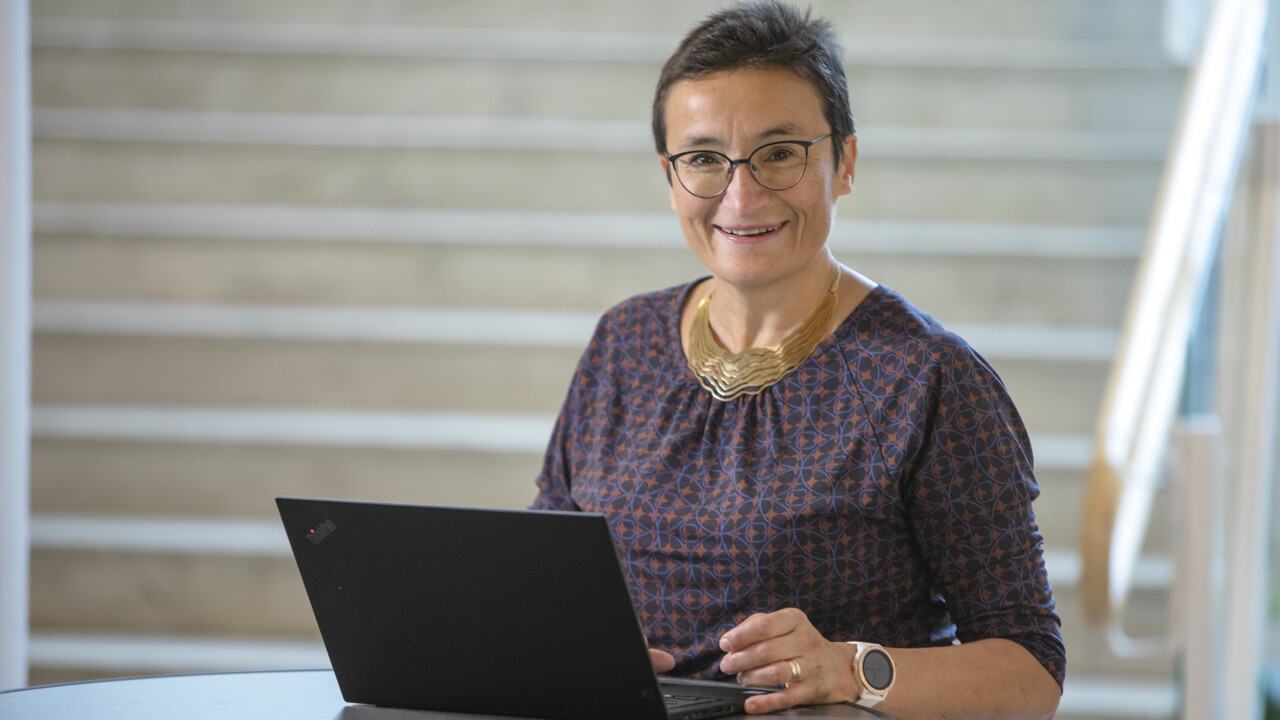 techUK has created a Christmas AI Reading List full of thought-provoking books on Digital Ethics to read over the Christmas period. Virginia Dignum’s book Responsible Artificial Intelligence is one of the books on the list that covers themes such as AI, Automation, Data and Ethics.

To be on the list from techUk is a very high rating. techUK represents the companies and technologies that are defining today the world that we will live in tomorrow. Around 850 companies are members of techUK. Collectively they employ approximately 700,000 people, about half of all tech sector jobs in the UK.

In the book, Virginia Dignum examines the ethical implications of Artificial Intelligence systems as they integrate and replace traditional social structures in new sociocognitive-technological environments. She discusses issues related to the integrity of researchers, technologists, and manufacturers as they design, construct, use, and manage artificially intelligent systems; formalisms for reasoning about moral decisions as part of the behavior of artificial autonomous systems such as agents and robots; and design methodologies for social agents based on societal, moral, and legal values.