Information for students, faculty and staff regarding COVID-19. (Updated: 29 October 2020)

NEWS Research shows that bacteria use hydrogen peroxide to weaken the immune system and cause pneumonia. This according to a study at Umeå University and Stockholm University, Sweden. Hydrogen peroxide is also known as a bleaching agent that is used to whiten teeth or hair, as a stain remover, as well as for cleaning surfaces and disinfecting wounds. 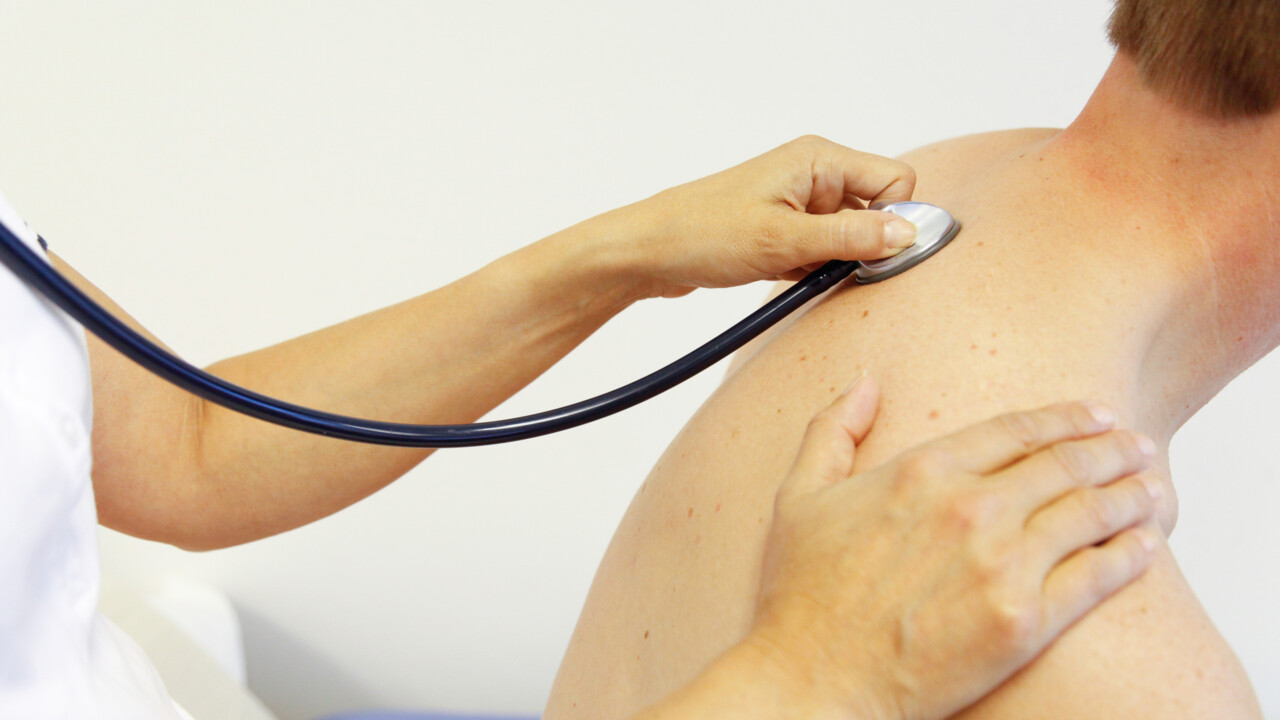 “By using hydrogen peroxide to defeat the immune system, you could say that the bacteria are fighting fire with fire. The body itself also produces hydrogen peroxide as a defence against the bacteria. Therefore, it was surprising to see that many types of bacteria actually use the same substance to overcome the body´s defences,” says Nelson Gekara, research leader.

Saskia Erttmann and Nelson Gekara mainly focused their studies on Streptococcus pneumoniae. This bacterium, often called pneumococcus, is the most common bacterium causing pneumonia but can also cause, among other illnesses, meningitis or severe sepsis. In addition, this bacterium can pave the way for other microbes to attack. This makes the bacterium one of the most deadly in the world. At the same time, many people have the bacterium in the upper respiratory tract as a part of the normal flora without falling ill or even knowing about it. It is therefore important to understand how pneumococci affect the body’s immune system.

The ultimate goal of any invading microbe is to reside peacefully within our bodies without evoking a strong inflammatory reaction that may result in the elimination of the microbe or cause us harm. The researchers have found that pneumococcus and other bacteria accomplish this by targeting a key component of the immune system – the inflammasomes. Inflammasomes are protein complexes, which upon recognizing foreign molecules, for example those found in microbes or damaged cells, initiate reactions to kill microbes and to clear diseased cells. The researchers found that bacteria such as pneumococci release large quantities of hydrogen peroxide, and that this causes inactivation of inflammasomes thereby weakening the immune system. 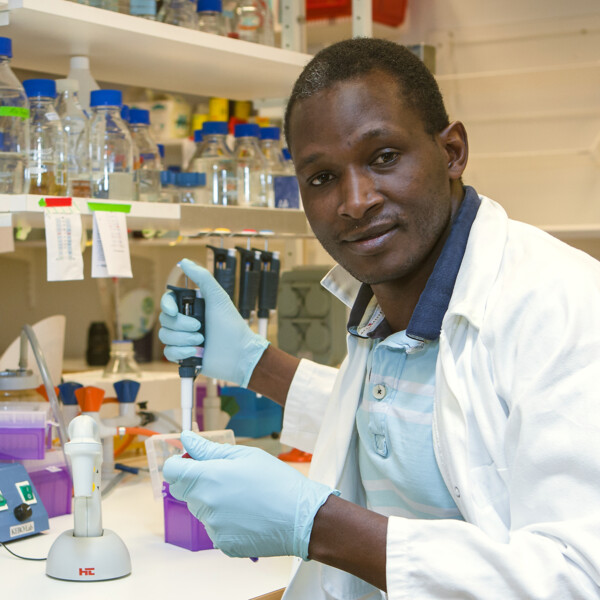 In mice models, the researchers observed that bacteria manipulated to produce less hydrogen peroxide were unable to inactivate inflammasomes and therefore elicited a faster inflammatory response that effectively cleared the bacteria from mouse lungs. The researchers also found that by inoculating the mice with a special enzyme, catalase, which breaks down hydrogen peroxide, one could increase the inflammation and inflammatory symptoms, leading to faster elimination of pneumococci from the lung.

“Inflammation often has negative connotations. However, for the body inflammation is an important process in the immune system’s defence against attacking microbes. Most microbes produce hydrogen peroxide to varying degrees. Our studies demonstrate that hydrogen peroxide is an inhibitor of an important component of the inflammatory machinery suggesting that the mechanism we have uncovered is a common strategy employed by many microbes to thrive within us,” says Saskia Erttmann, first author in the study and former member of Nelson Gekara's research group.

“One of the best known substances with the ability to neutralize hydrogen peroxide and that could hence boost anti-bacterial immunity are vitamins such as Vitamin C found in fruits. Perhaps the old adage ‘an apple a day keeps the doctor away’ is not off the mark,” adds Nelson Gekara.

The results are published in the scientific journal Nature Communications.